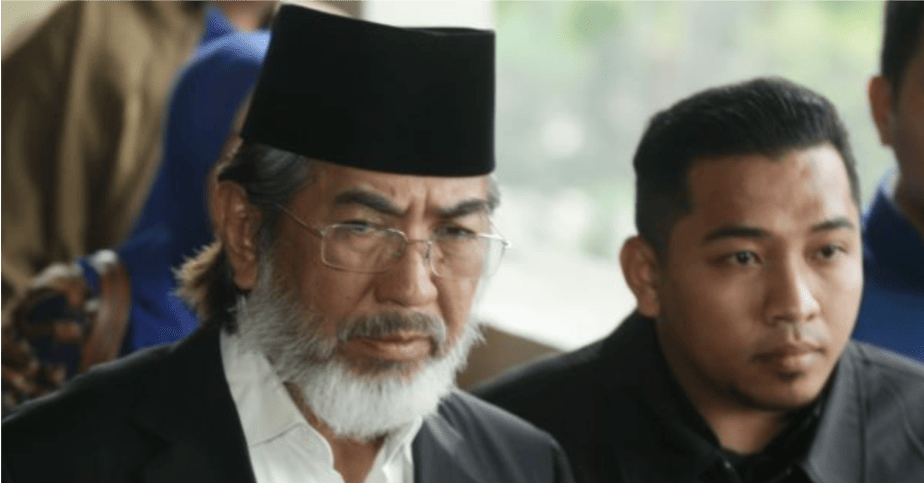 Tan Sri Musa Aman has been accused of pocketing RM264 million as bribes when offering logging concession contracts to 16 companies. Whoa! That’s a lot! He allegedly achieved this through six banks and six proxies located in two countries.

As reported by The Star, the former Sabah chief minister has been slapped with 35 charges of graft where the alleged offence was believed to be committed at eight places located in Singapore and Hong Kong from 20 December 2004 to 6 November 2008. 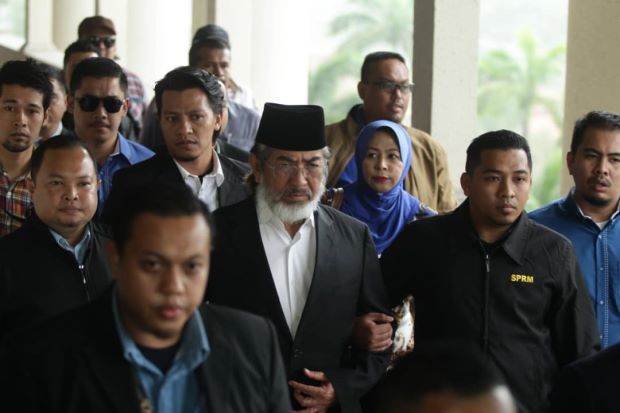 These are all the charges given to Tan Sri Musa Aman for allegedly granting logging concessions to the companies, via the proxies who received payments on his behalf and the 6 banks that were used:

Phew! So many charges.

The judge has granted Musa Aman RM2 million bail in two sureties and also ordered him to turn in his passports. He immediately paid the bail.

Musa Aman, however, pleaded not guilty to all the charges under Section 11(a) of the Anti-Corruption Act 1997 in front of Judge Rozina Ayob.

What are your thoughts on his allegations? Tell us in the comments! 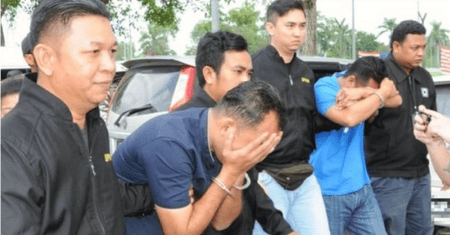