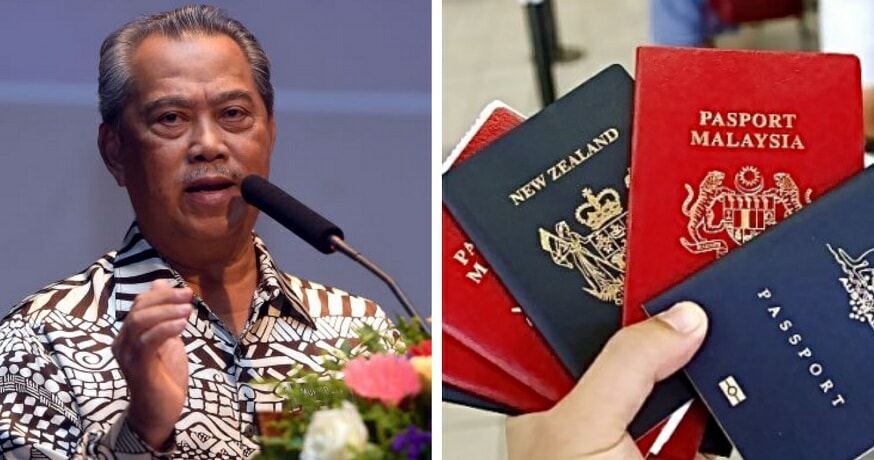 Home Minister Tan Sri Muhyiddin Yassin recently announced that Malaysians carrying dual citizenship will have to report to the authorities in order to choose which country they wish to be citizens of, as reported in The Star. 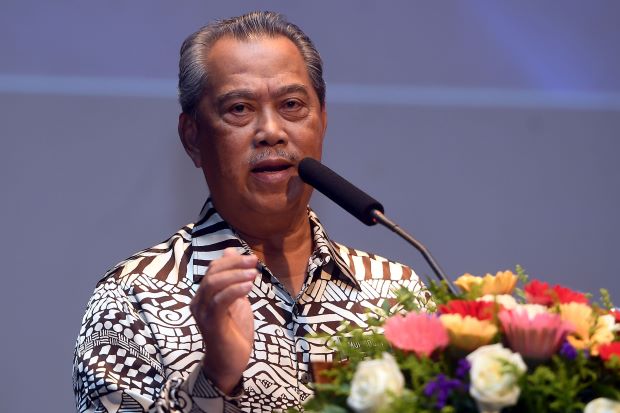 According to the law, it is not permitted to have dual citizenship. The home minister was quoted as saying,

“We need proof as this is an issue which concerns one’s rights and citizenship.”

“We can strip an individual’s Malaysian citizenship if he or she is found to hold that of another country, but investigation must be made based on relevant proof.” 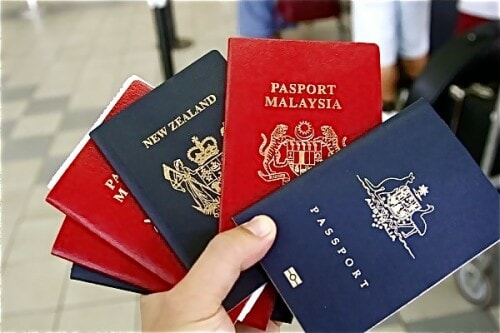 Muhyiddin stated this in response to a news report claiming that there were thousands of Thai citizens, especially those staying very close to the border of Kelantan, who were believed to possess dual citizenship since the 1980s, allowing them to cross the border without any restrictions.

He said that the Malaysian government will never approve dual citizenship.

According to Article 24 (1) of the constitution, a person’s citizenship will be stripped if he or she is found to have acquired citizenship of another country be it via registration, naturalisation or voluntarily, as reported in NST. 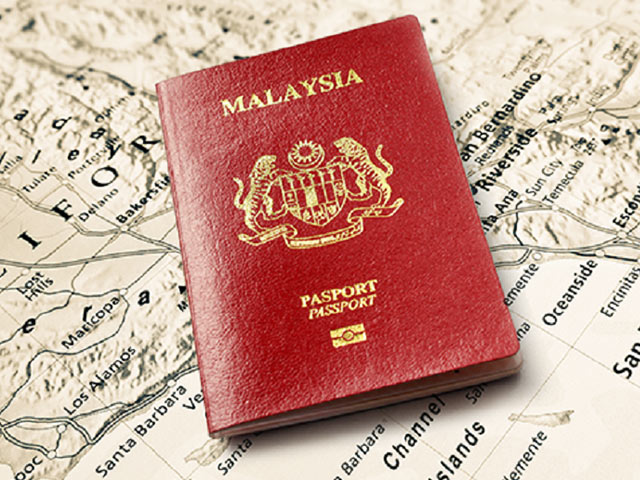 Malaysians can also lose their citizenship if they used the rights that are given to a citizen of another country. For instance, the right to vote or hold their passport.

For those who have been caught, Muhyiddin said that they would be made to choose which country they would prefer to be citizens of.

“The choice is theirs. If the person chooses to be a Malaysian, he will have to abide and live by the law of this country,” he added.

What do you think of our Home Minister’s statements against having dual citizenship? Share your thoughts with us in the comments section! 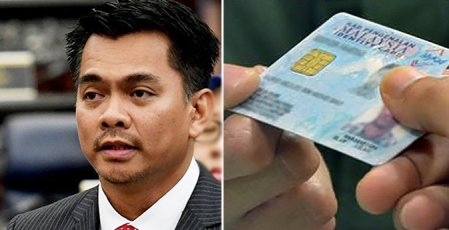