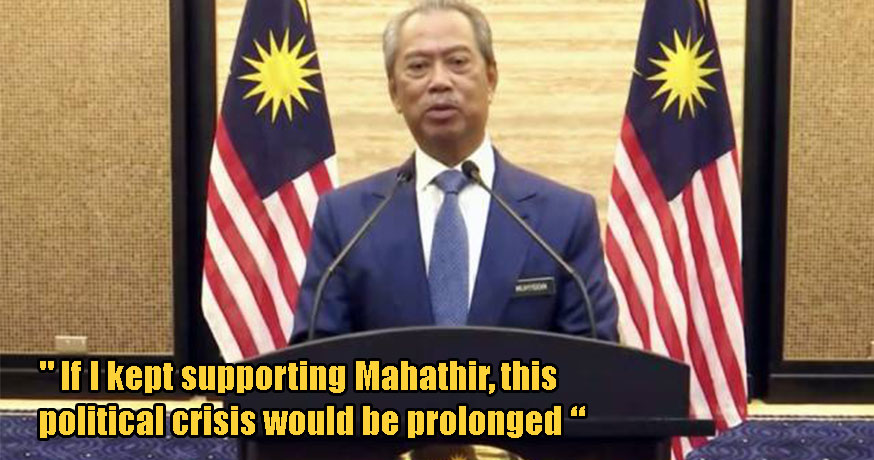 In his first televised address to the Malaysian public yesterday, our eighth-Prime Minister Tan Sri Dato’ Haji Muhyiddin bin Haji Muhammad Yassin made a number of things very apparently clear, and stressed them heavily during his speech, according to both The Star and Malaysiakini. 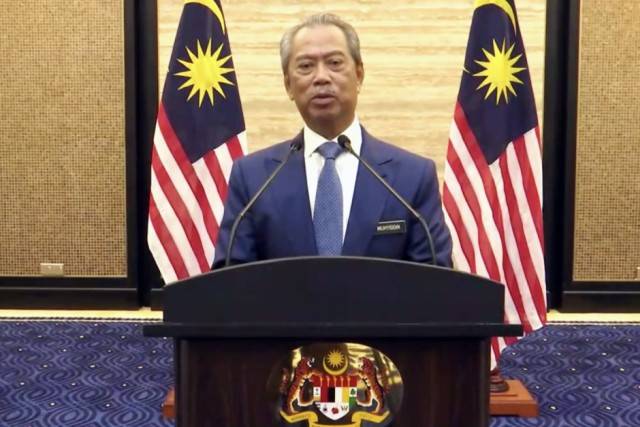 According to the current PM, he took up office only because he did not want to see Malaysia plunge further into political turmoil after the Pakatan Harapan government dissolved overnight, leaving a massive void in Cabinet. This is on top of the allegations of a backdoor government being planned in the works through what has now been described as the ‘Sheraton Move’.

In his first televised speech, Muhyiddin expressed that he never had ambitions to become Prime Minister, and that he had deliberated it for a long time before coming to the decision. 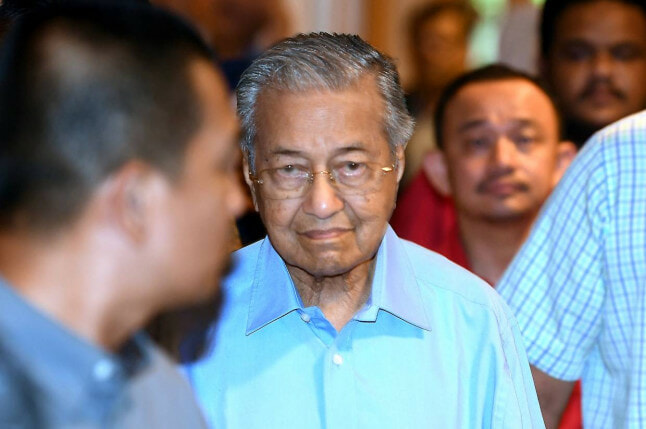 He has also pointed the blame to interim Prime Minister, Tun Mahathir, for having caused this political meltdown within Malaysia after the decorated premier tendered his resignation to YDM Agong, triggering a massive void in power.

“What choice did I have? To continue supporting Mahathir who did not have majority support, or to accept the candidacy as prime minister.

“If I kept supporting Mahathir, this political crisis would be prolonged and Parliament might be dissolved,” he said.

Our new PM has also rallied for the support of Malaysians, asking for them to put their faith in him and his 40 years of political experience to guide the nation into further successes.

What do you all think of this development? 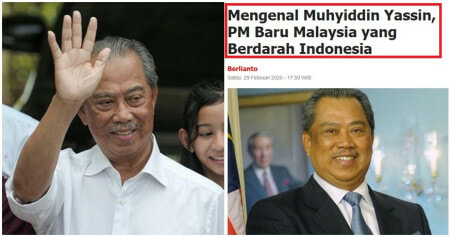