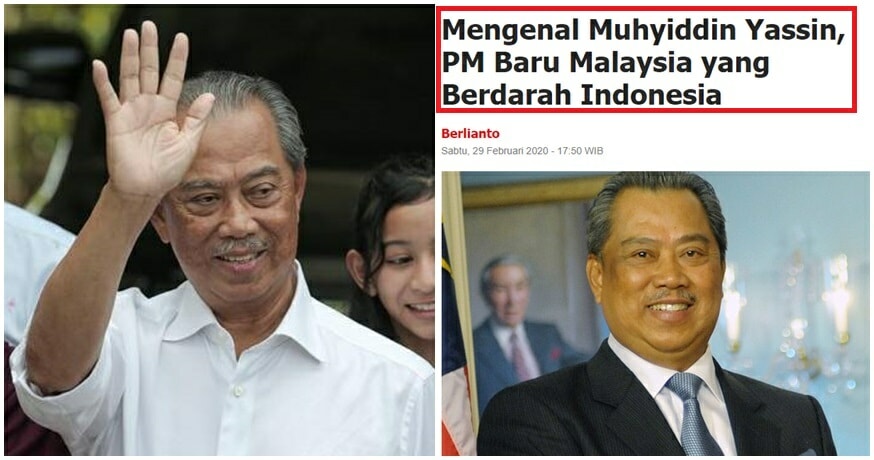 Whether it be nasi lemak or other cultural practices that are typical to Malaysians, there has always been the Indonesian media that would work tirelessly to lay claim on it. At this point, we can’t even remember how many Malaysian ‘things’ Indonesia has claimed belongs to them. Now, to add to that list of many claims, Indonesia has just claimed that our eighth Prime Minister, Muhyiddin bin Haji Muhammad Yassin, is technically of Indonesian origin. 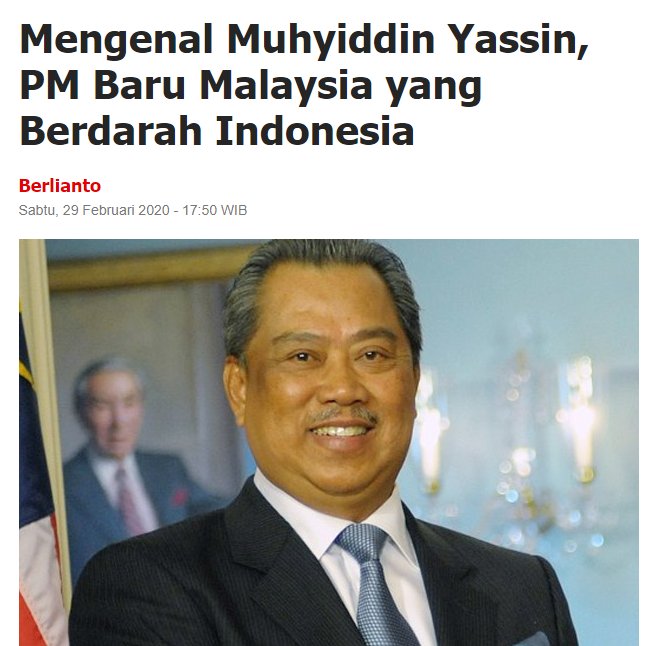 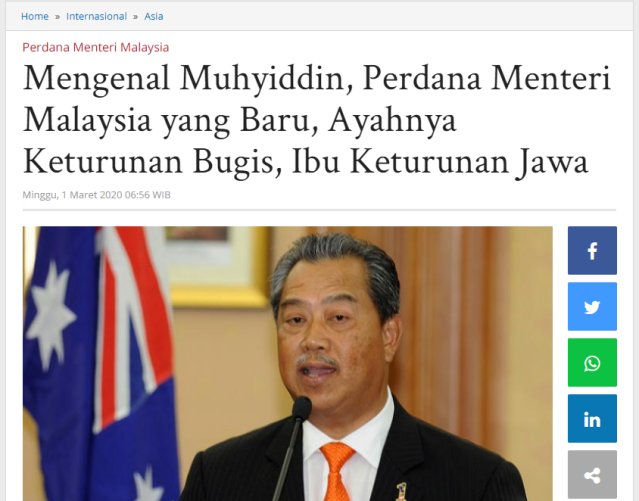 This comes after a number of headlines from popular Indonesian news outlets such as Sindonews and Tribun News have staked claim that our recently sworn-in premier hails from Indonesia, as his father is of Bugis descent, while his mother is of Jawanese descent, and both lineages are native to Indonesia.

As such, with Bugis and Javanese blood, they claim that Muhyiddin is technically of Indonesian origin. 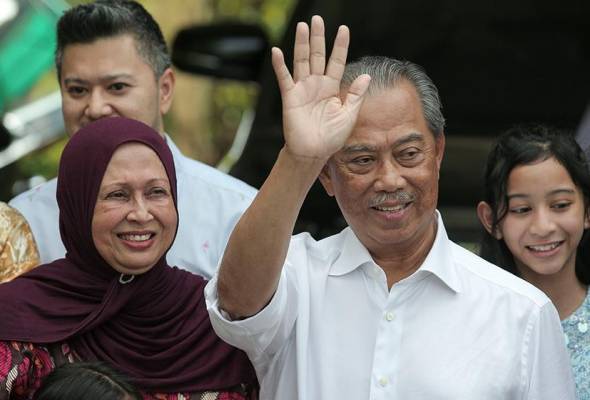 Born on 15th May 1947, Muhyiddin bin Haji Muhammad Yassin was only recently appointed by YDM Agong as our eight Prime Minister after days of political turmoil involving all of Malaysia’s major political parties. He was sworn in officially yesterday (1st March 2020).

That didn’t take very long for Indonesia to lay claim now did it! 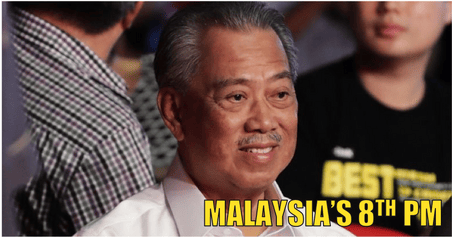