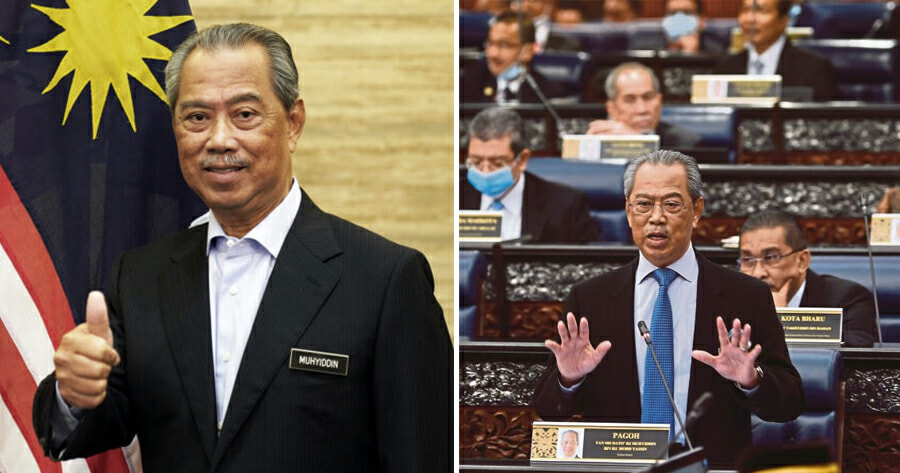 “Can the country handle more problems should there be a change (of government) or political chaos?” Muhyiddin asks.

Speaking to reporters at the Sungai Raya district office today (6 August), Prime Minister Muhyiddin Yassin said that he is ready to face the tabling of a motion of confidence and that he is not scared or worried to prove that he still has the majority support of the MPs at the Parliament sitting in September.

“Yes, the confidence motion for prime minister is normal in Parliament, but what should be considered is the country’s current situation and problems,” he said, reported BERNAMA.

“Can the country handle more problems should there be a change (of government) or political chaos? I’m not anticipating that…but it may affect the National Recovery Plan (PPN) and other efforts such as the vaccination programme.” 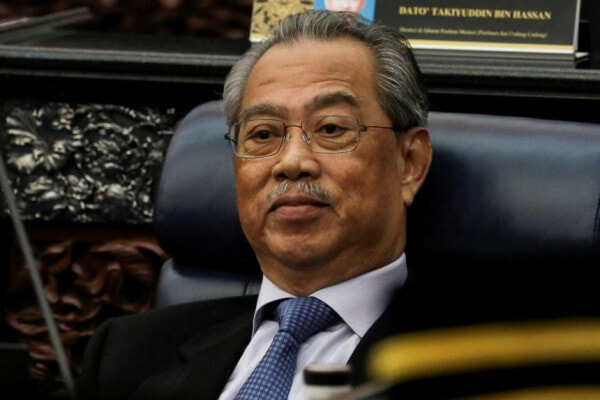 Muhyiddin added, however, that it is entirely up to the discretion of the MPs to decide the best thing to do.

He said this in response to UMNO president Datuk Seri Ahmad Zahid Hamidi, who questioned the majority support for the prime minister and the motion of confidence that is to be tabled in Parliament next month.

He iterated that he had received the consent of the Yang di-Pertuan Agong to table the motion of confidence after having an audience with the King.

“I want to reiterate that I have had an audience with the King which lasted almost an hour a few days ago,” he said.

“Many issues were discussed during the meeting, including whether I have sufficient support. I am confident that until today, I still have it (majority support) despite the announcement made by certain quarters allegedly withdrawing their support for me.”

“Things are not always what they seem. This is a political issue and that’s why His Majesty consented to it.”

Earlier today, 31 Members of Parliament (MP) from Barisan Nasional (BN), most of whom are from UMNO, announced that they would continue to support Perikatan Nasional (PN) and that the decision was made in the best interest of the people and the country during the Covid-19 pandemic.

According to Astro Awani, Deputy Prime Minister and Defence Minister Datuk Seri Ismail Sabri Yaakob said this decision was to uphold the King’s decree for the PN government to continue ruling the country until its legitimacy is ascertained in Parliament.

“His Majesty has consented to the tabling of a motion of confidence in Parliament and all MPs can decide whether to adopt or reject the motion,” he said at a press conference attended by 21 BN MPs at Menara Dewan Bandaraya Kuala Lumpur. 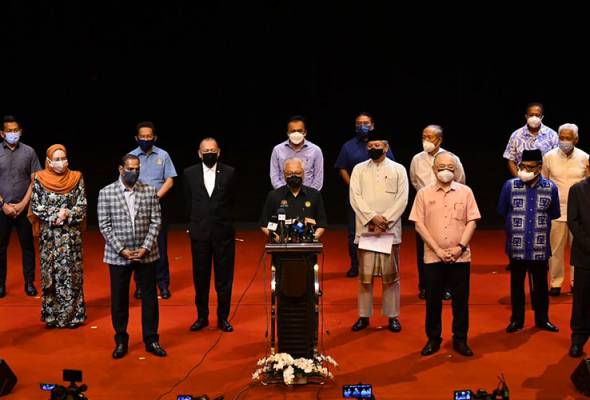 “So, we (MPs) will continue supporting the current government as decreed by the King until the legitimacy of the government be decided in Parliament.”

He added that 10 other MPs could not attend the press conference due to other official duties, but had also pledged their support to the PN government. 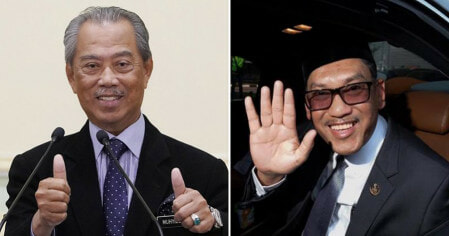