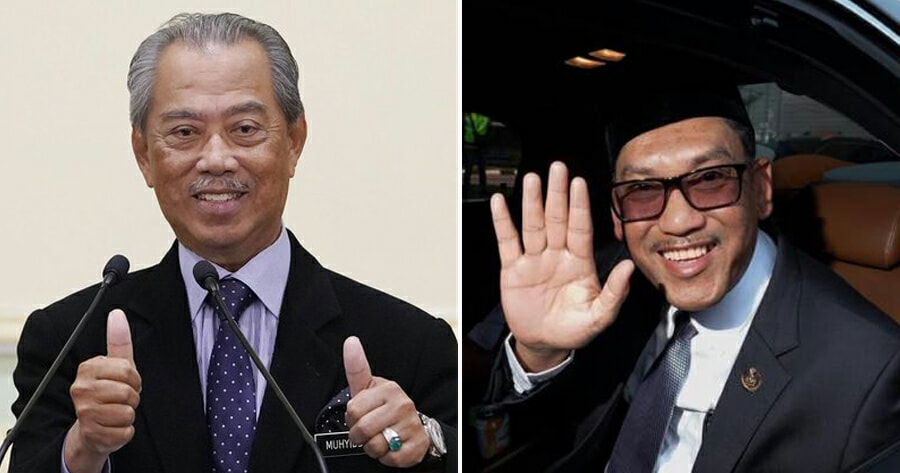 Ahmad Faizal Azumu previously lost the vote of confidence which led to his resignation as Perak MB.

The Deputy President of Parti Pribumi Bersatu Malaysia (Bersatu), Datuk Seri Ahmad Faizal Azumu has been appointed as the Special Advisor to Prime Minister Muhyiddin Yassin at the Ministerial level.

In a statement released by the Prime Minister’s Office on 5 August, it states that the Tambun MP and former Menteri Besar of Perak will be responsible for advising the Prime Minister on matters related to community networking, community communications and socio-economic development. 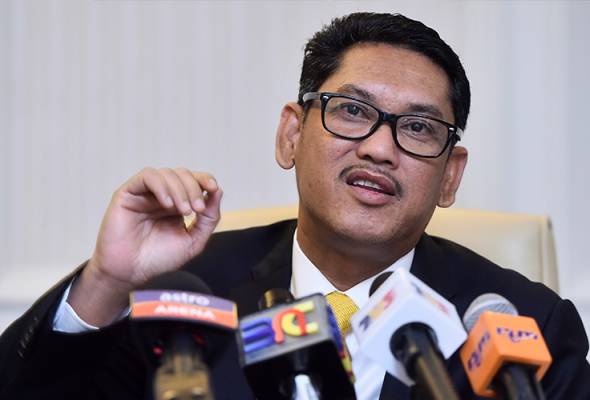 This announcement takes place one day after Muhyiddin Yassin said that he still has majority support despite UMNO repealing their support towards the Perikatan Nasional government and the Prime Minister.

In December 2020, Ahmad Faizal Azumu lost a motion of confidence when 48 assemblymen voted against it and only 10 assemblymen supporting it and he had to choose whether to resign or he could advise the Sultan to dissolve the Dewan Undangan Negeri (DUN).

He then decided to resign and explained that he has presented his resignation letter to the Sultan of Perak. 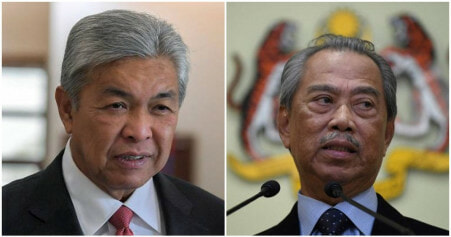