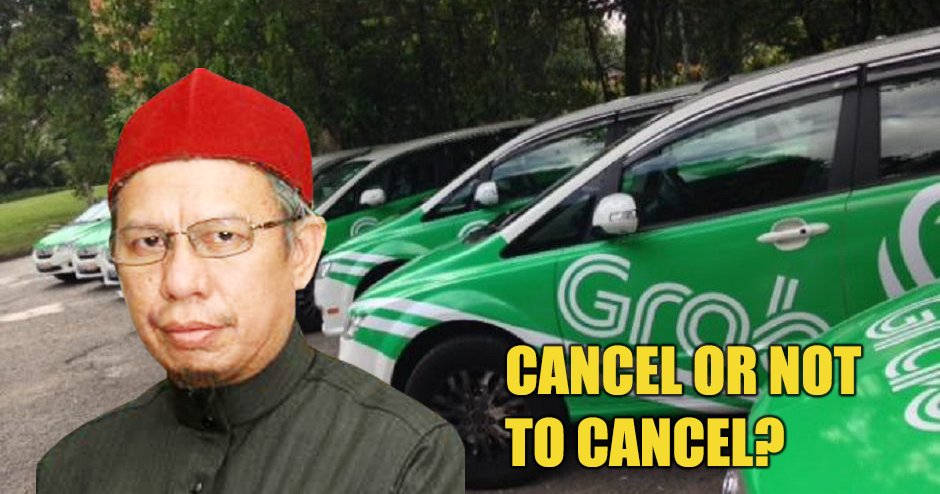 Just yesterday, a question was raised on the Federal Territory Mufti’s Office Website that sounded like this:

“Which Islamic rule is applicable when the driver and passenger of different gender are in a taxi or GrabCar?”

And the answer given has garnered many netizen’s attention since the taxi, Uber and GrabCar have became a part and parcel of their lives.

As we all know, man are not allowed to be alone with non-mahram woman according to Islamic teachings. Therefore, the passengers were encouraged to browse through the profile of the driver after booking the service, and if the driver is of the opposite gender, the booking should be canceled. 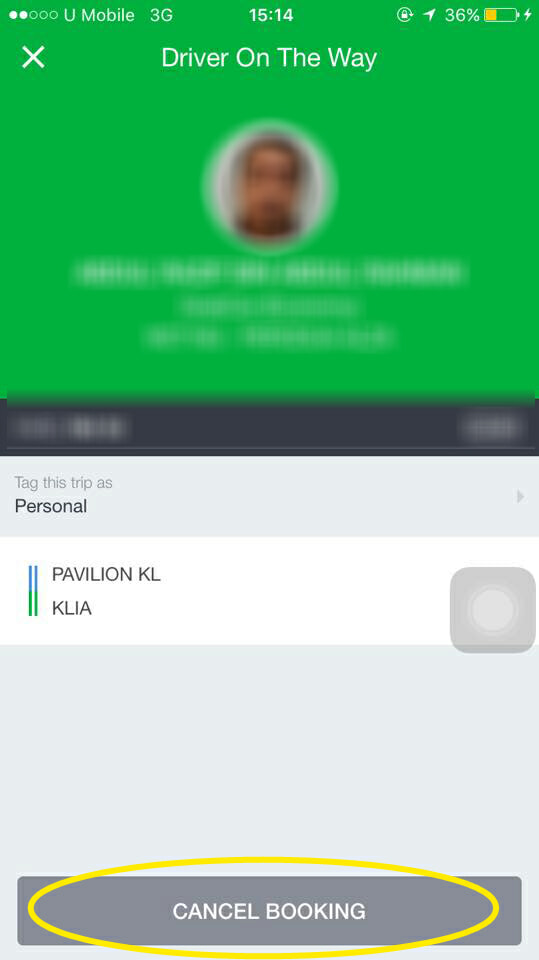 “The passengers can press the ‘cancel request’ button if the driver is of different gender.”

“But the driver can’t do the same because declining passenger’s requests too often may result in their license being suspended by the management. This will in turn give problems to the drivers. “

“Therefore, we think that it’s acceptable in this context where the driver and passenger of different genders stay in a confine space. However, the passenger should sit at the backseat and only talk to each other when necessary.”

“The driver should also take less quiet route to prevent rumours or misunderstanding.”

When contacted by reporters, Federal Territory Mufti Datuk Dr Zulkifli Mohamad stressed that the answers given were just suggestions and not fatwa. 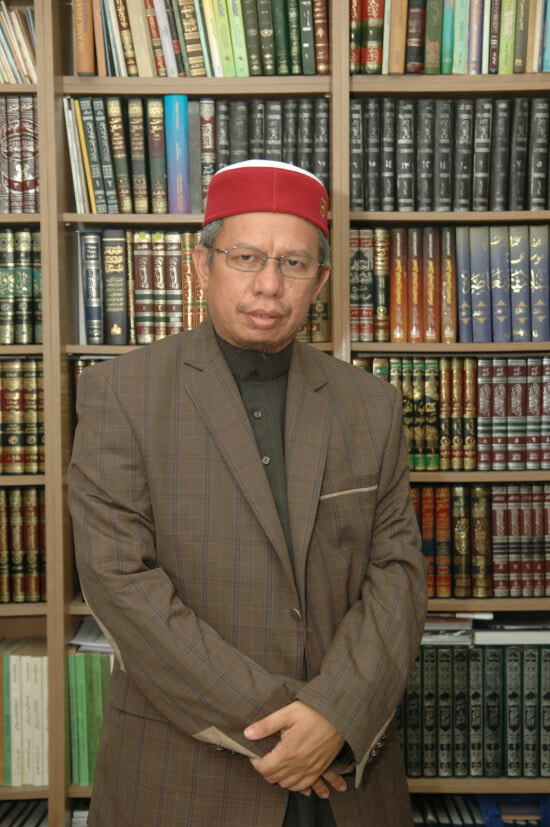 Although Islam forbids a man to be alone with a non-mahram woman, there are exceptions to this rule. For instance, a man sending a woman who has lost her way home is acceptable due to her safety concern.

So guys, if you’re one of the drivers, don’t worry, your ‘rice bowl’ will not be affected.

Also read: Uber And Grab Gets Approval By Government Because Taxis Have Been Cheating Tourist’ Money