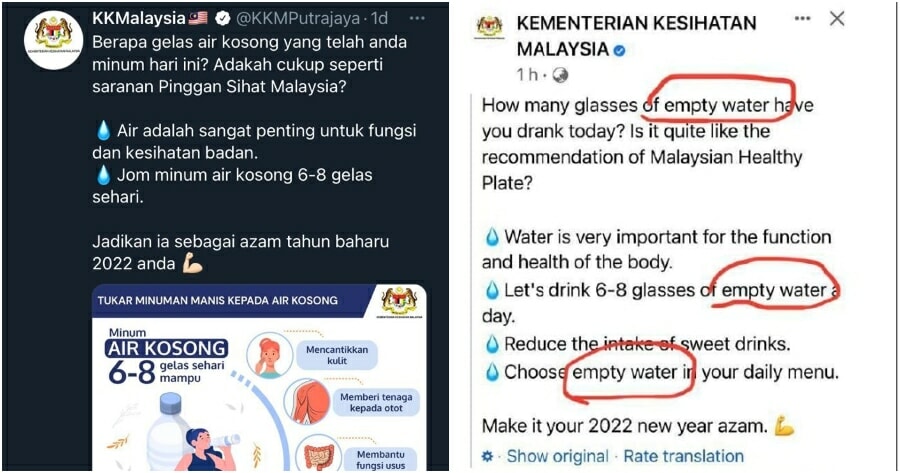 Language is an important aspect, especially when it comes to sending a message to the public.

Recently, a post by the Ministry of Health (MOH) was circulating on social media as netizens were surprised at an apparent translation mistake made by MOH.

The image was a screenshot of the post on Facebook, which had been automatically translated by the social media platform. 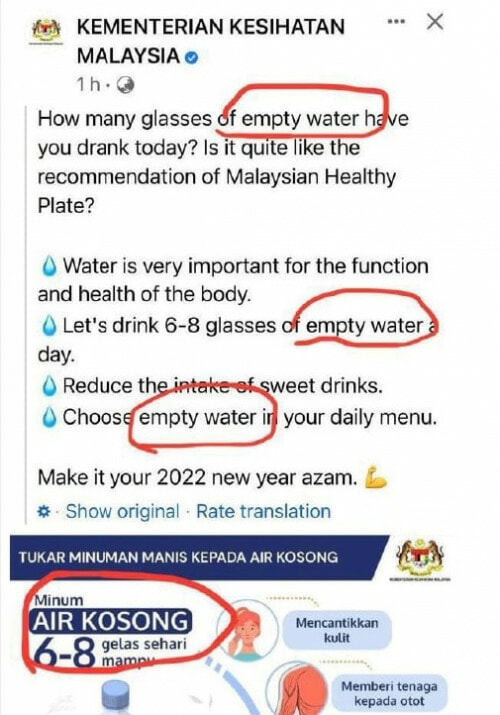 The original post which was in Malay, highlighted the importance of drinking plain water and made it our New Year’s resolution to consume more “air kosong” (plain water).

But, what turned it into an issue was how badly “air kosong” was auto-translated to mean “empty water”.

“How many glasses of empty water have you drank today.”

The Facebook post has since been taken down, but is still available for viewing in other platforms such as Twitter, where it has been widely circulated.

As it was still available on other platforms such as Twitter, netizens took the opportunity to slam KKM’s “mistake”, when in fact, it was the fault of the auto translate function on Facebook.

Apart from calling the MOH stupid, a Twitter user decided to leave a cynical comment after pointing out the “empty water” mistake. 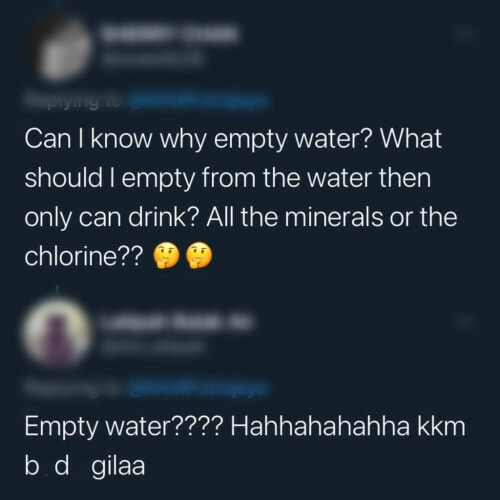 After realising that the “mistake” had been circulating on the internet, MOH released a statement yesterday (4 January 2022) on their Facebook page to clarify what had happened.

“The screenshot image that circulated around did not depict the actual poster that was posted, which was originally in Malay and not in English.” 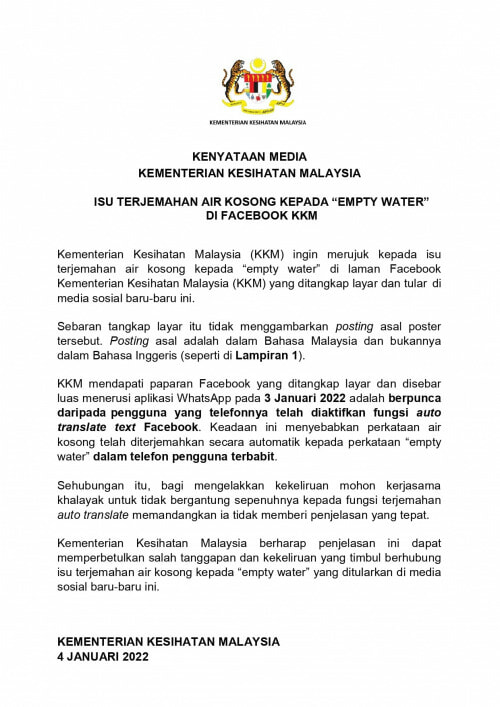 “This happened because the user activated their auto-translate text feature on Facebook from their phone,” read the statement.

They also urged Malaysians to not rely on the auto-translate feature on Facebook as it often does not give an accurate translation.

A number of netizens left some suggestions for MOH to implement in their future postings to avoid such situations and to highlight the importance of language as a multiracial country.

“The implementation of 2 languages in postings are indeed crucial to avoid readers from using Facebook or Google translate which can sometimes lead to huge misunderstandings.”

A user also urged the Ministry of Education to increase the standard of English in kindergartens and above to ensure that every Malaysian is comfortable enough with the language. 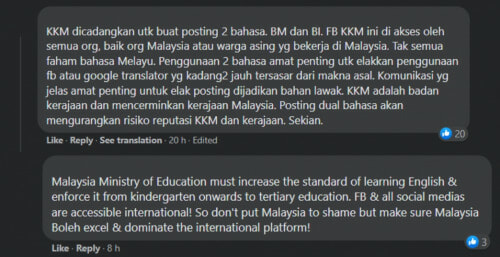 You can checkout the full statement from MOH here:

Do you think official government social media platforms should use dual-language in their postings? Let us know your thoughts in the comment section down below. 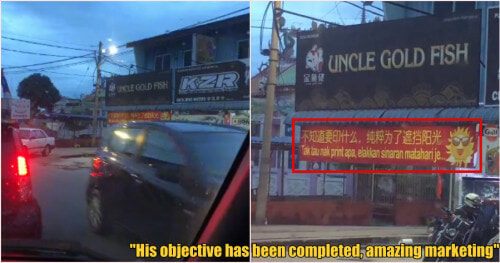