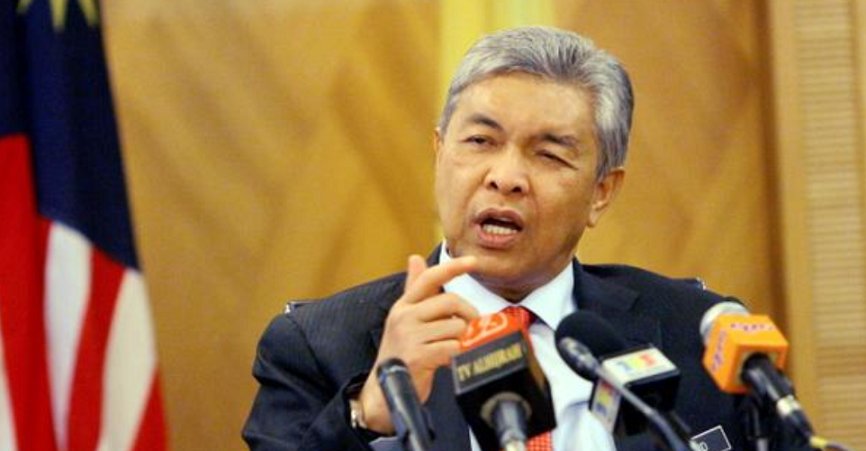 Caretaker Deputy Prime Minister Datuk Seri Dr Ahmad Zahid Hamidi said Malaysians working in Singapore should make their own decision as to whether they wished to return to vote.

According to The Sun he said the government has no rejection nor encouragement in this issue.

He was speaking at a meet-and-greet session at the Kluang Municipal Council night market site, on Jalan Mersing on the 13th of April.

“But if the (Singaporean) employers don’t give leave, then I think the best thing to do is to not come back and vote,” he was quoted as saying.

Another issue that was brought up was how some Umno division leaders had shown their dissatisfaction on the candidate line-up in Johor. To this, Dr. Ahmad Zahid said that it was a normal reaction in every general election. He also said that BN was closely monitoring the Opposition’s plan to send heavyweight candidates to Johor and stressed that the Johor BN election machinery was 100% in preparation. On security issues, he noted that it is the caretaker government’s duty to direct enforcement agencies to ensure “zero incident” from the nomination day till after the polling day.

The decision to have the GE14 on the 9th of May which falls on a Wednesday has sparked the ire of many Malaysians and left those who are working overseas scrambling to take leave to come back and vote.

In light of this, several Singaporean companies have declared that they will grant leave to all their Malaysian staff to return to vote. Among these generous companies is the Swedish furniture giant IKEA, who is giving their Malaysian employees an extra day of paid leave. Good on you IKEA!

In spite of the deputy prime minister’s remarks, it is every citizen’s responsibility to participate in the democratic process of their country’s elections. 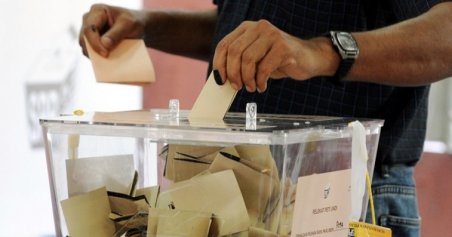