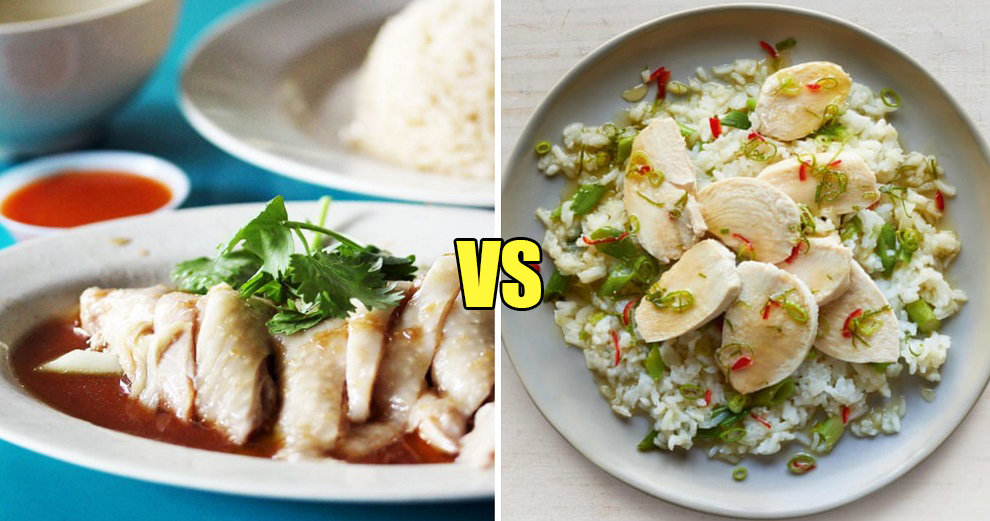 It looks like another celebrity chef from the UK has ruffled some feathers in Southeast Asia!

A recipe recently published in The Guardian has received quite a lot of attention (unfortunately, for the wrong reasons). In an interview with the daily, British chef and Celebrity Masterchef UK winner, Lisa Faulkner, shared a recipe for one of her personal favourite dishes – Hainanese Chicken Rice. 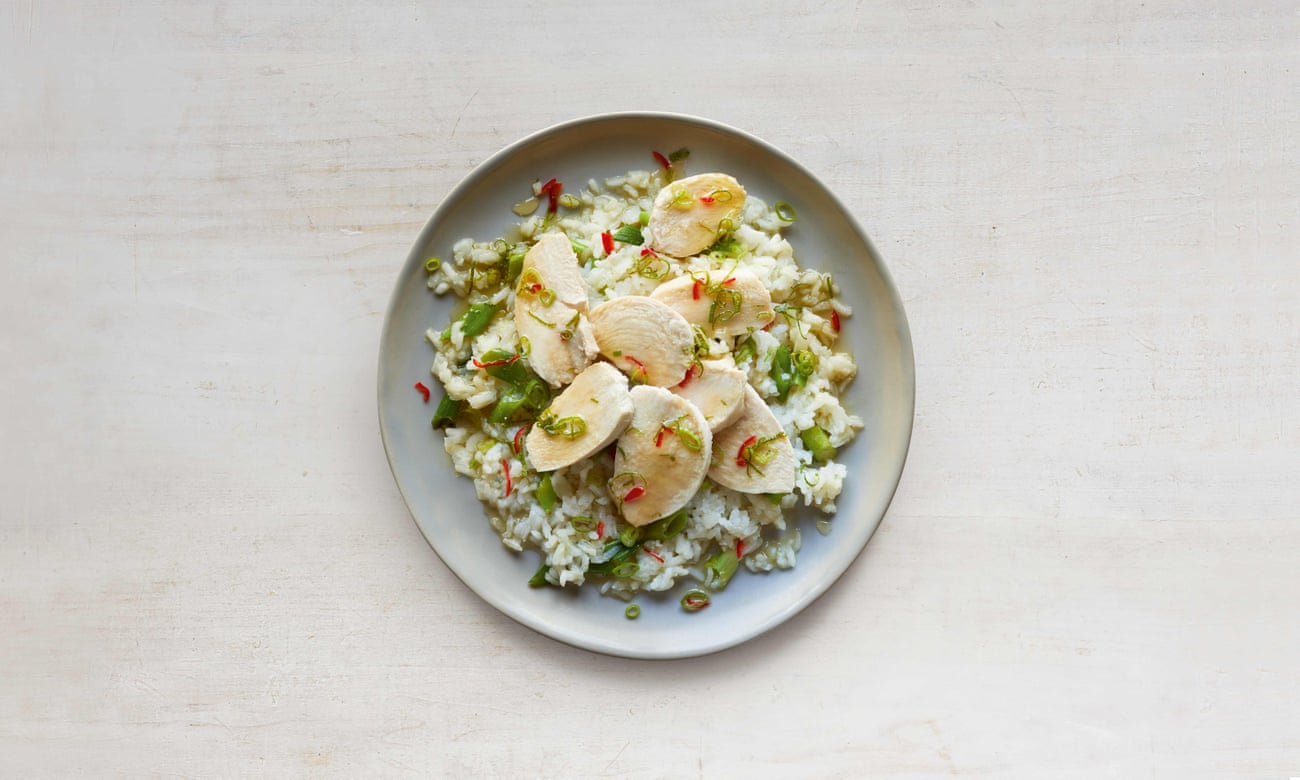 Don’t get us wrong, we love ourselves a good plate of chicken rice, but Faulkner’s recipe isn’t really what we expected. Here are the ingredients she uses in her version of Hainanese Chicken Rice:

According to her recipe, the salad onions, chilli, lime and honey are meant to be mixed together to create a sauce that’s drizzled over the chicken after everything is cooked. You can read the entire recipe here.

Meanwhile, the recipe received widespread backlash from Singaporeans and Malaysians alike, who called the recipe blasphemous while others even deemed the chef “culturally insensitive”. 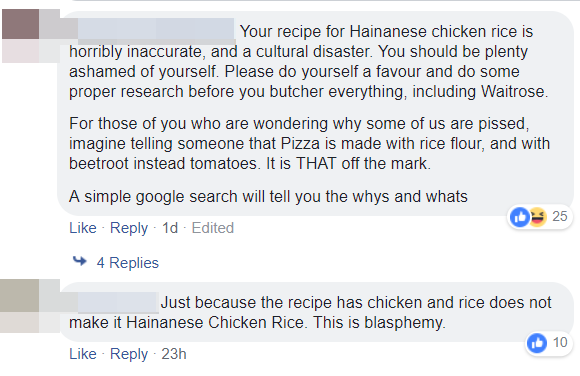 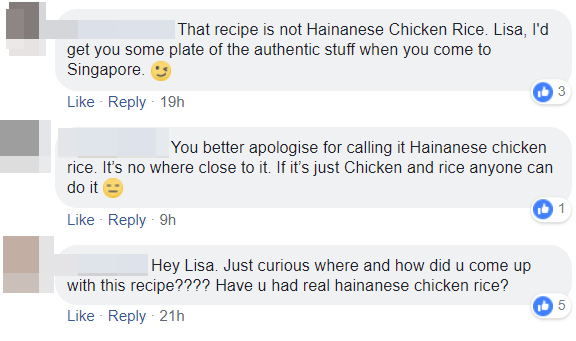 Netizens also couldn’t help but bring up the #RendangGate controversy that happened earlier this year, because it turns out that her partner, John Torode, is actually one of the judges from MasterChef who eliminated the Malaysian contestant for her non-crispy Chicken Rendang! #IlluminatiConfirmed

What are your thoughts on this latest food-related controversy? Let us know in the comments below! 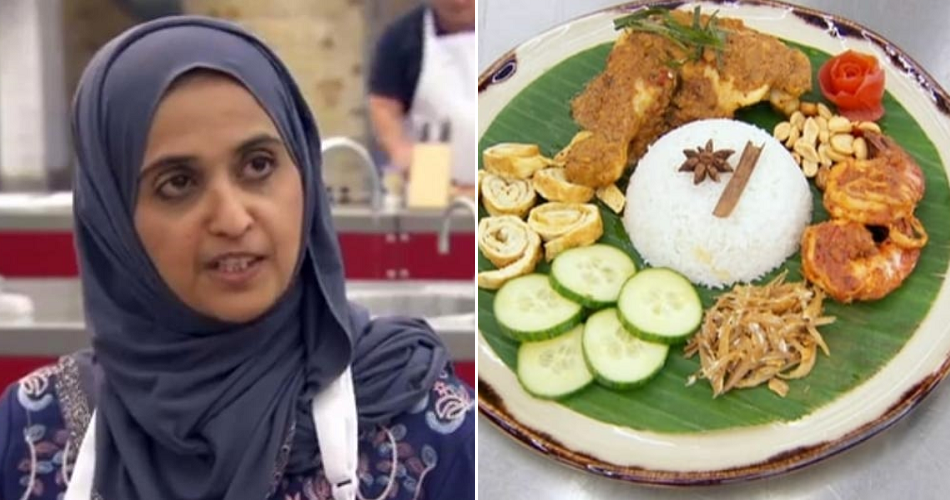