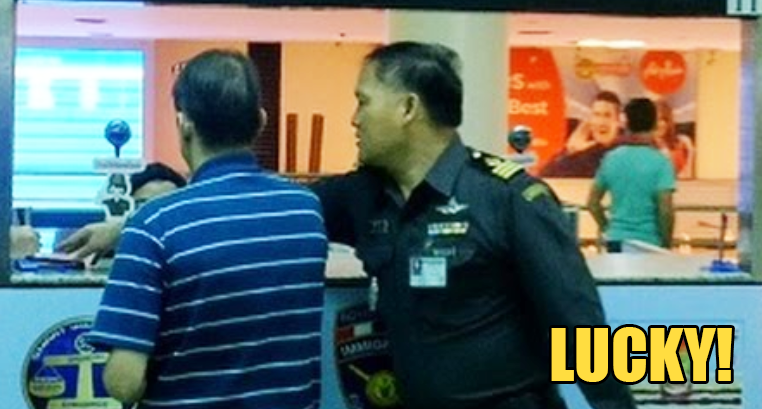 Malaysians were in an uproar recently as there were news circulating about travellers being barred from entering Thailand because they did not having enough money. However, there’s now new updates on this issue!

According to MMO, the Thai Immigration Police said the claims that immigration officers were barring Malaysian travellers from entering Thailand if they did not have at least 10,000 baht (about RM1,240) for their stay there are not true. 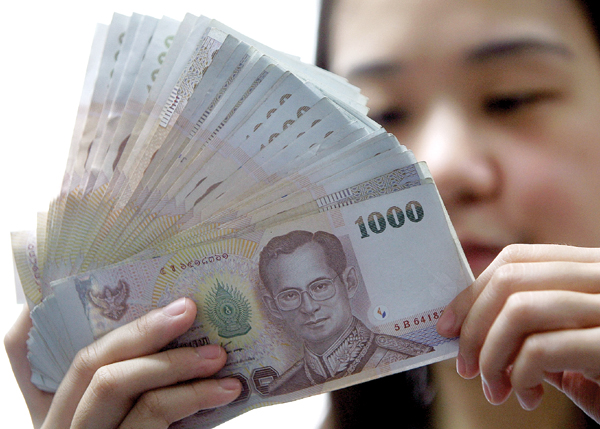 Songkla acting chief, Col Chutareth Yingyongdumrongsakul said that he did not know of any Malaysian travellers who were denied entry at the checkpoints in southern Thailand. He also refuted claims that Malaysians were asked to show the amount of money they were carrying before they were allowed to enter Thailand.

The amount of cash is supposed to show officials that travellers were financially able to sustain themselves once they were in the country. This probably came to light as there has been too many “begpackers” taking advantage of other people’s generosity! This ruling is actually not new and has been in place for the last decade, which many might not know. 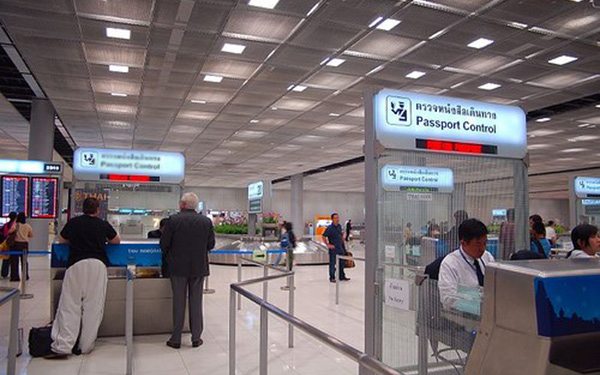 So far, this rule apparently has not affected Malaysians yet, based on what Chutareth has to say.

“During the new year period, I was at the checkpoint every day and I did not see any Malaysian being asked (by the officers) to show their cash. They (officers) only stamped their arrival, no one asked the Malaysian travellers to show their money,” he added.

He was also surprised by the media reports and said that there was no such incident happening. Although Chutareth claims that no Malaysians have been stopped before, it doesn’t mean that this law is not in place. It’s just that the officers did not stopped them before. 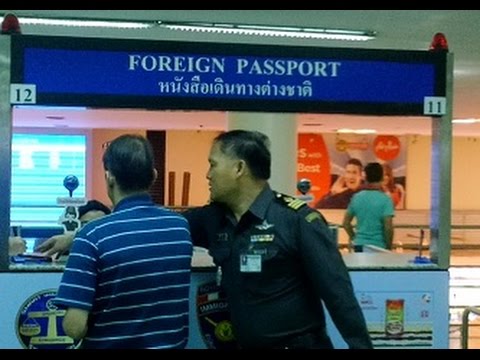 Chutareth said, “The law was enforced randomly on all travellers from all countries which is used to prevent some travellers who intend to work illegally in Thailand. The immigration officers only randomly check (asking the visitors to show their travellers cheques or cash, indicating their financial ability) from certain target countries.” Guess this means we’re not in the list!

Although we may not be in the targeted list, it’s still better to be safe than sorry and bring adequate money to fund your travels!

Also read: If You’re Visiting Thailand After October 1, You Need to Follow This New Rule 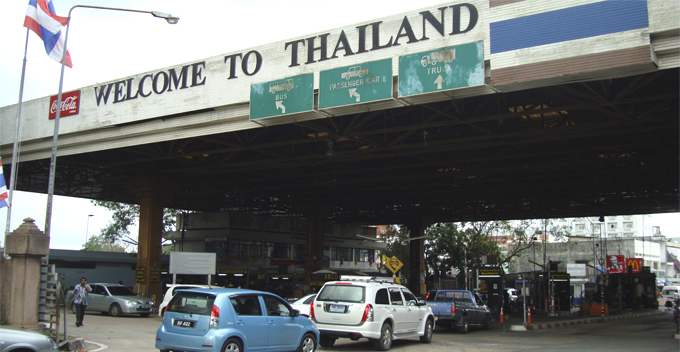