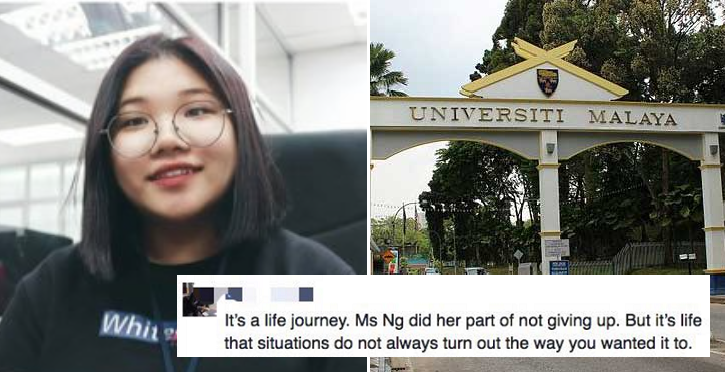 Recently, an alumni of SMK King Edward VII in Perak was the centre of everyone’s attention when her plea to the Minister Of Education, Dr Maszlee Malik went viral. 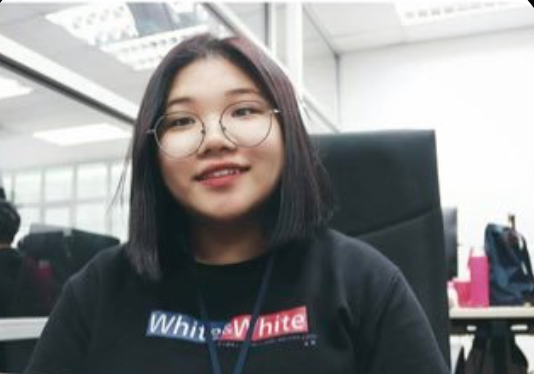 Ng Hui Ming, a student with 3.92 CGPA with 4A’s in her STPM tweeted about her failure to be accepted into any of the law faculties from 4 universities in the country.

In the thread, she also revealed the obstacles that she and her family had to endure which motivated her to study hard to excel in her STPM with the dream of one day having the ability to practice law and be a successful lawyer.

Unfortunately, she did not receive any offer from the top 4 universities in her application. Instead, she got her fifth university of choice, University Sains Malaysia, for the Urban and Regional Planning course, which is obviously not the course she always wanted.

She expressed her disappointment and stated that STPM Students are limited by an “unfair” education system. She stated that she can accept the fate but pleaded to the Minister of Education to help her fulfill her dreams.

Her tweets managed to garner more than 11K likes as well as getting the feedback from Dr Maszlee Malik, who explained what the ministry will look into the matter, while the Minister of Youth and Sports, Syed Saddiq, stated that cases like this should never happen again in the future.

Please do have a look at this @ulyahusamudin @hanan_464 and alert the minister.
Cases like this should never happen again. https://t.co/B0AM6qf0Nn

Malaysians have reacted to the matter and the most prominent one provided valid arguments towards her case while at the same time still being supportive towards her dream. 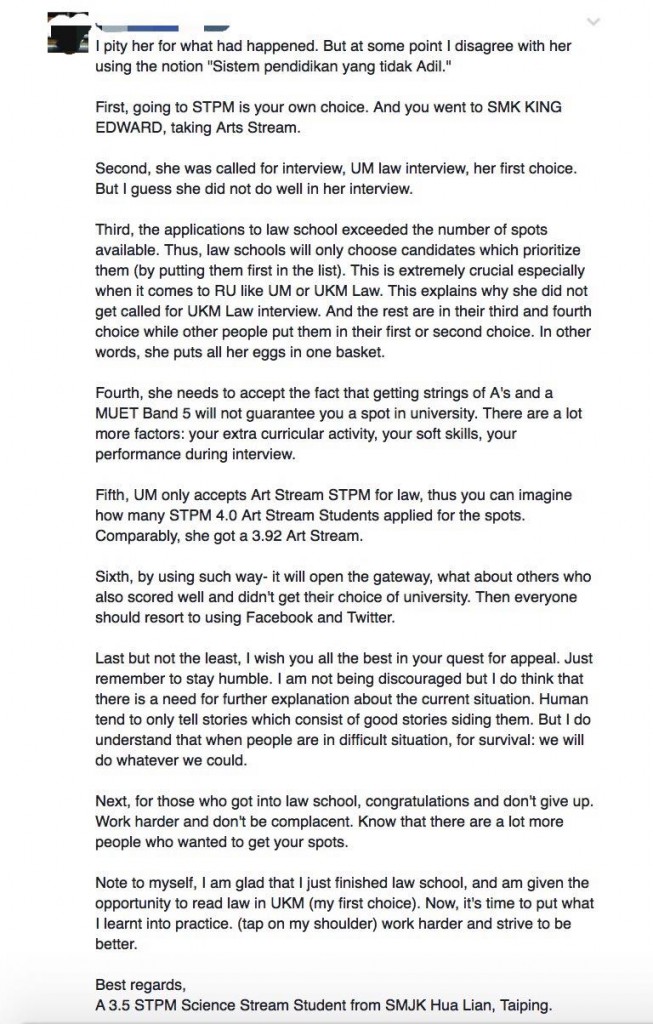 Some explained that they can relate to what she is going through and shared steps that they undertook when they were in a similar situation. 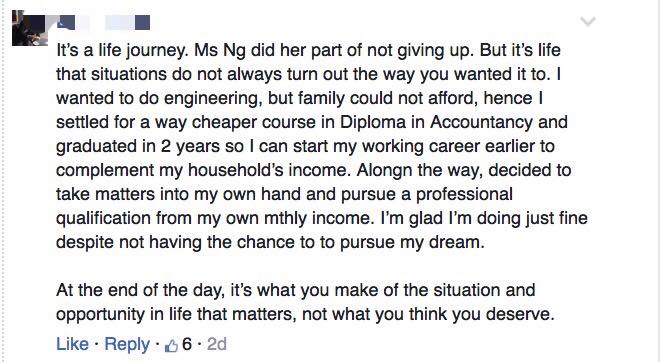 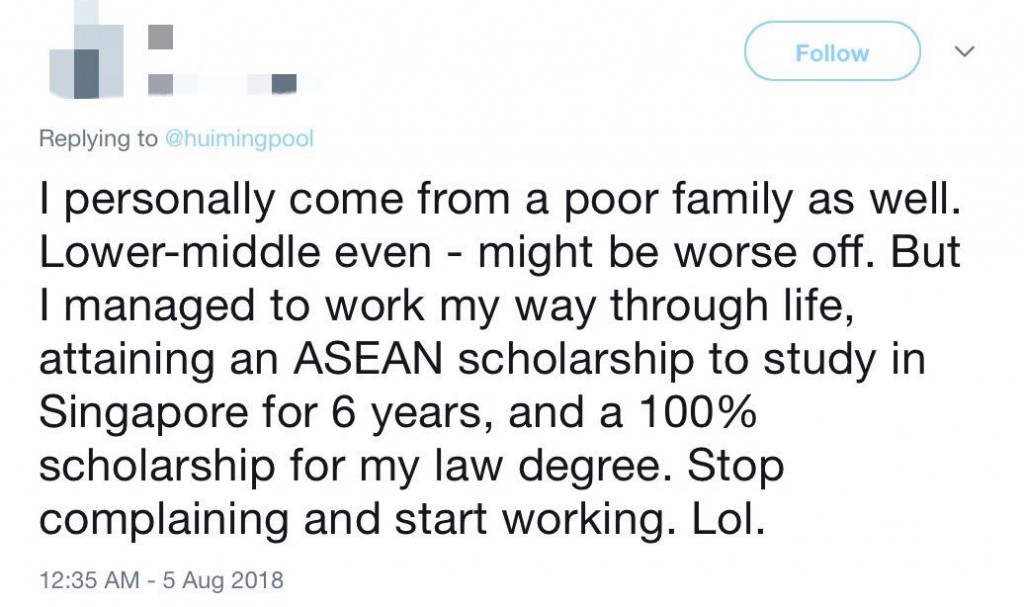 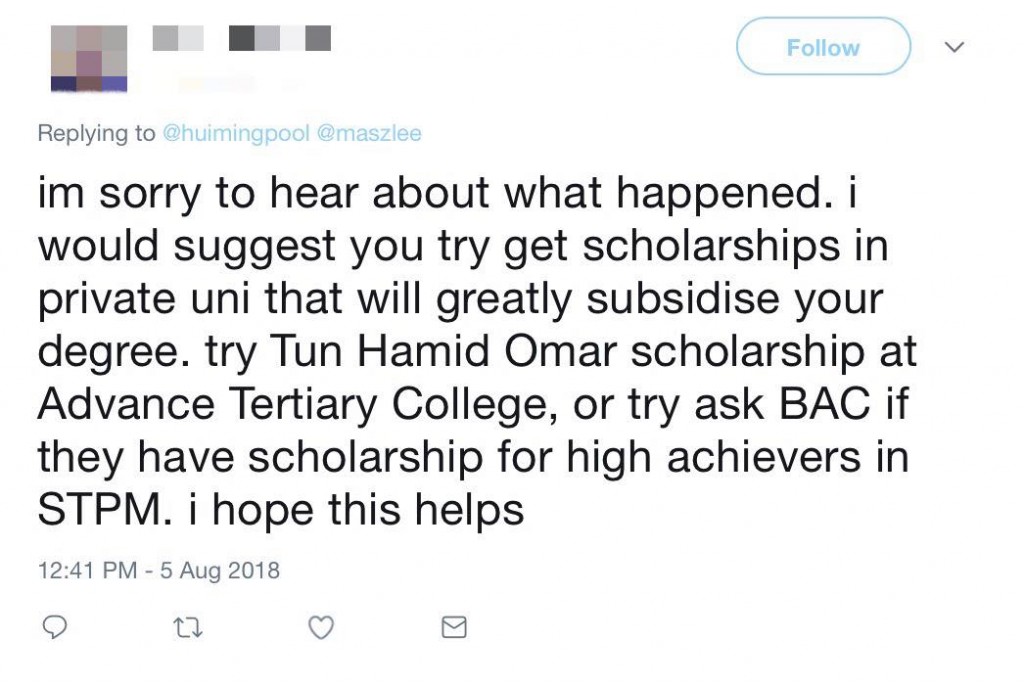 Some have also criticised her for being unprofessional, voicing out her dissatisfaction and tagging a minister on Twitter instead of using a proper channel.

All in all, even though the reactions were mixed, but majority of Malaysians have provided her with valid advices and suggestions, supporting her to not give up and make the best of the predicament.

We feel that Ms Ng Hui Ming has a huge potential to be someone great in the future, no matter the field or course she is in. We bid her all the best and stay focused towards achieving her dream. Whatever it is, let’s stop speculating and wait for the departments to run their investigation if there were indeed any unjust.

Cayalah Malaysians! Hopefully everything will turn around for her!

Also read: 11 Things Only Malaysians Who Went Through Form 6 Understand 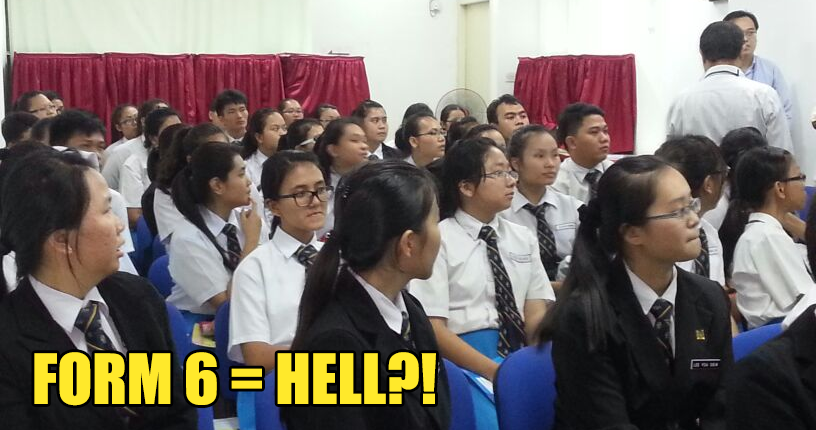