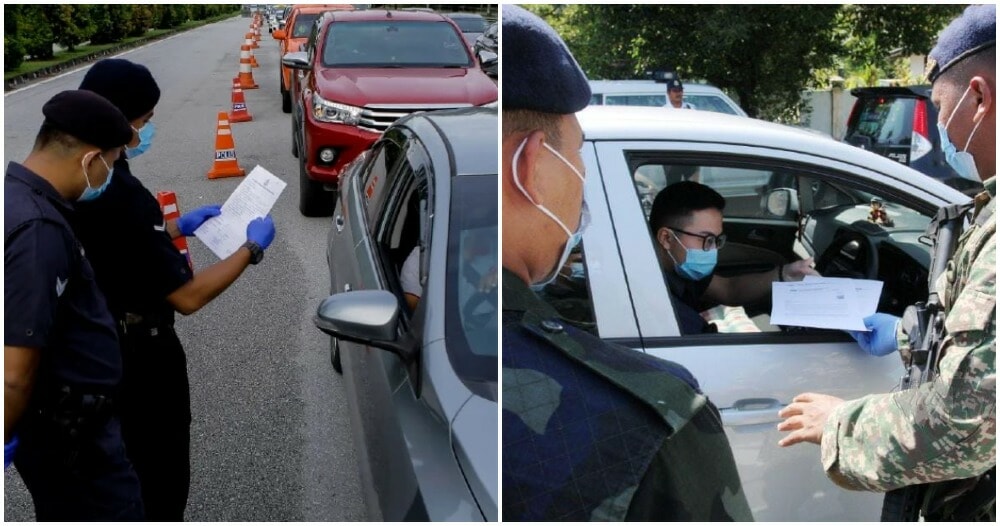 On Saturday (7 November), Defence Minister, Datuk Seri Ismail Sabri, announced that the Conditional Movement Control Order (CMCO) will be implemented across Malaysia except in Perlis, Pahang and Kelantan.

As a result of this, hundreds of bus tickets to Kelantan sold like hotcakes. This sudden increase is believed to be caused by Malaysians taking the opportunity to return to their hometowns in Kelantan before they are not allowed to do so after CMCO is implemented.

However, in an update, Kelantan Police Chief Deputy Commissioner Shafien Mamat said that individuals who fail to submit a letter of permission from the police station or do not have a justifiable reason to enter Kelantan will be ordered to turn back, including those who arrived at the Sultan Ismail Petra Airport, Kelantan. 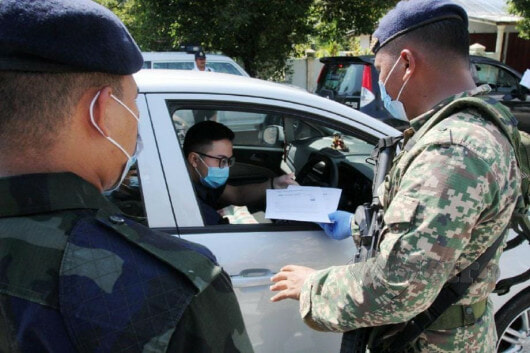 He added that this is in order to prevent the spread of Covid-19 in the state. “In this matter, what is important is that no one makes a false excuse to cross the state, making it difficult for many parties,” he said to Harian Metro. 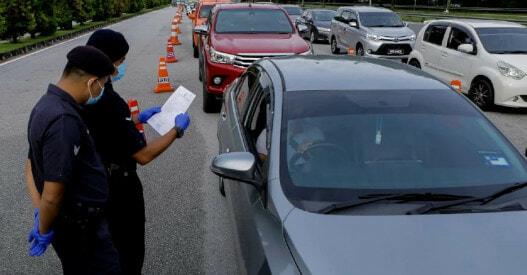 PDRM along with the Ministry of Health will be working together and focusing on roadblocks mainly in two places in Pasir Puteh and one each in Jeli and Gua Musang. Besides checking for permission letters, Malaysians wanting to return to Kelantan will also be required to undergo swab tests.

Let’s not repeat what we did when the first MCO was announced where countless Malaysians rushed to balik kampung. Our main priority now should be trying our best to flatten the curve. 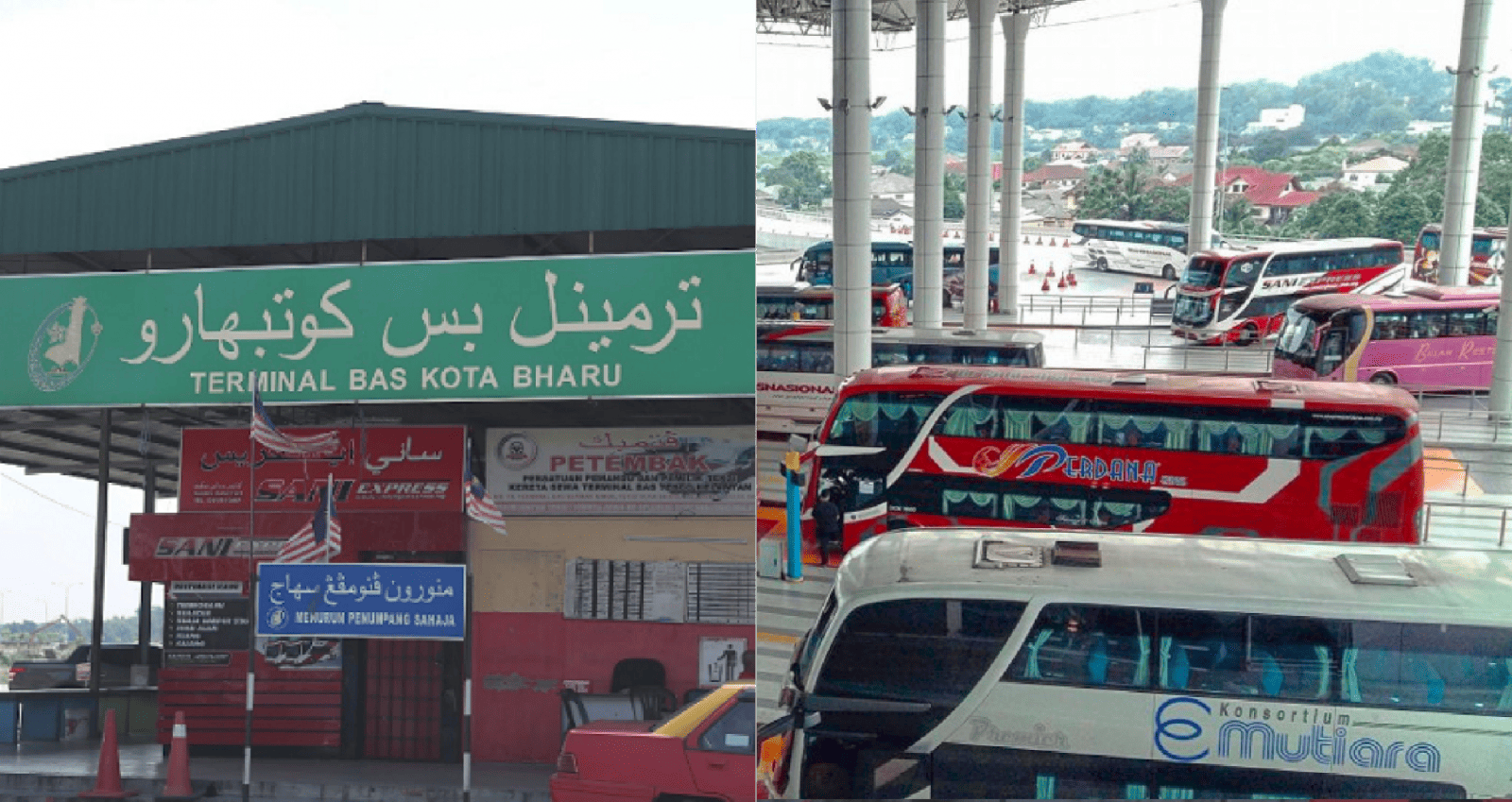