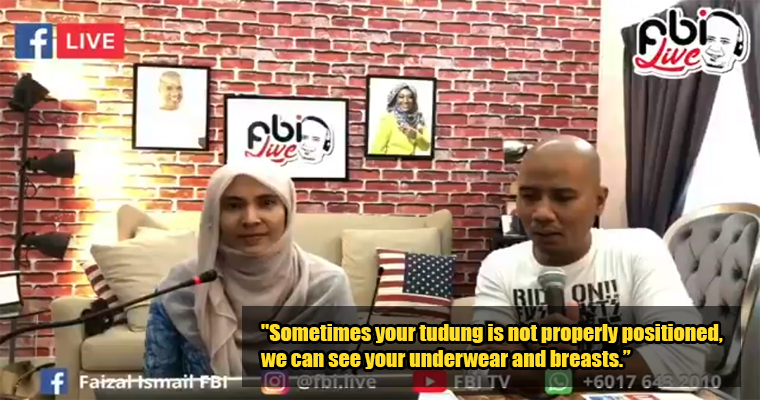 You would think that after dedicating most of your life to the betterment your nation, people would pay attention to your achievements and future plans instead of what you wear, right?

Sadly, for Nurul Izzah, that did not seem to be the case when she recently was a guest on a local radio show. 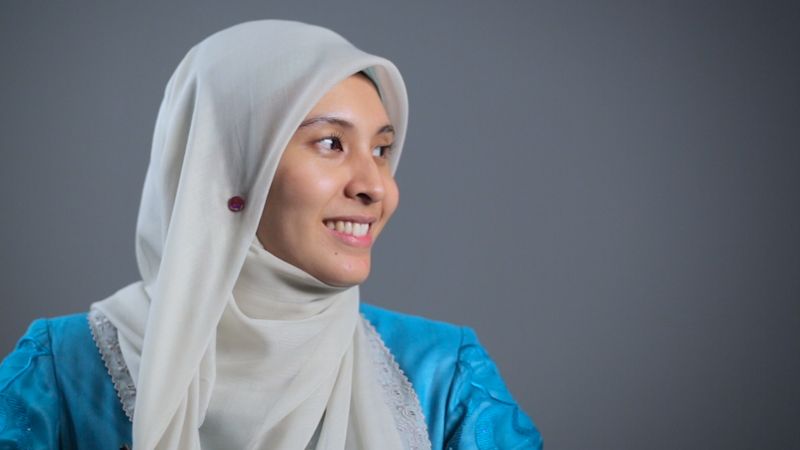 A man named Azrul called in to the show to speak to the Permatang Pauh MP, and to her and the host’s shock, the caller began advising Nurul Izzah to “dress appropriately”. He told her,

“Sometimes your tudung is not properly positioned, and the top part of your outfit can be seen. So, be careful and adjust it, because we can see your underwear and breasts.”

Clearly taken aback by Azrul’s “advice”, the host quickly ended the conversation, while Nurul Izzah clearly looked uncomfortable. We don’t blame her at all for not responding to him after he said that, though! How uncalled for!

The video snippet of the call soon surfaced on Twitter and has been retweeted over 2,200 times as of this afternoon (25th May), and Malaysians immediately came to the MP’s defence.

Nurul Izzah, a graduate from a top university, an accomplished politician, an MP, a mother.

But to that man, her worth is reduced to tudung and buah dada.

Toxic mentality. When women say “men are trash” out of frustration, it’s this kind of men that they are referring to. https://t.co/om706VDWDT

"Hello YB Nurul Izzah! I am Azrul. And i am pervert and stupid." https://t.co/XefKIYWvaS

You called a national radio programme to tell Nurul Izzah her tudung slipped and you saw her … I don't know what you think you saw.

The fact that the guy called the radio just to tell Nurul Izzah about her aurat proves how low his mentality is. But props to her for still keeping it cool 😎 if I were her, I'd flip

WHO DEFAK IS THAT GUY ! ORANG MACAM NI LAH BUAT AKU MELUAT NAK MAMPUS ! OH GOD ! You can see how annoyed Nurul Izzah’s with the question asked bu stupid people 🤦🏻‍♂️ SHE SHOULD BE ! https://t.co/Dcg6C8RW9u

In light of the overwhelming response, Nurul Izzah herself addressed what had happened on Twitter, saying that she was taken aback by the blatant sexism of the caller’s statement at first, but was happy to see how many came to her defence.

Appreciate it dear.Initially, I was taken aback. But heartened by the sensitivity and grace of so many in defence of women ewhere. Such invasiveness smacks of the sexism and harassment women have had 2 endure.We must push back , inculcate better appreciation& treatment of women. https://t.co/3LUYlN7uKU

Anyway, we’re sure she has a lot more pressing matters to attend to than fixate on a man’s unwarranted opinion on her choice of clothing. Let’s focus on what she has to contribute to our nation, and pay no attention to disrespectful people with nothing better to talk about!

What do you guys think of this man’s comment? Let us know in the comments below!

Also read: Nurul Izzah: “Never Again Must the People Be Afraid Of the Government” 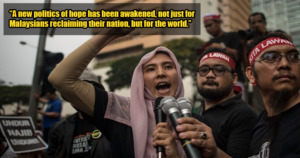