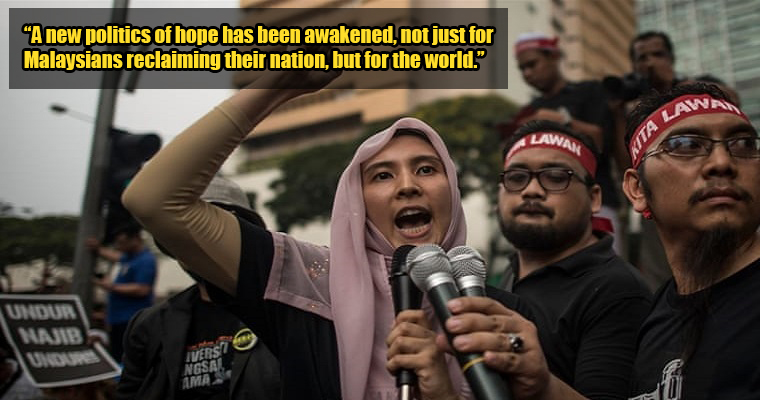 It’s the dawn of a new era for Malaysia, with a brand new government taking over for the first time since our independence in 1957, and everyone is eager to see what the next few years hold for our nation. With millions of Malaysians celebrating the new government, Nurul Izzah Anwar has also joined in and shared her feelings about this historic general election.

The current Member of Parliament (MP) for Permatang Pauh wrote about the country’s most groundbreaking election in The Guardian and expressed her hope for the nation’s future. 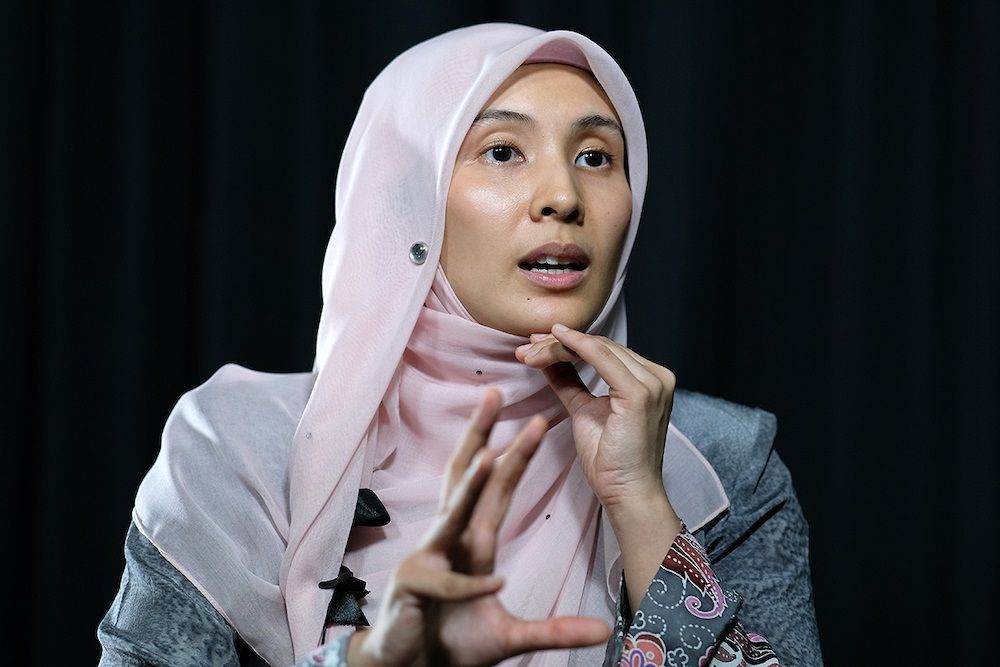 “Standing on the threshold of history, it felt like our own Berlin wall had finally come down. Ours is a country that has been ruled by only one dominant party since independence in 1957, with BN “winning” – and often stealing – 13 consecutive general elections.”

Referring to the trials her family had gone through when her father, Datuk Seri Anwar Ibrahim, was imprisoned for the first time, she said,

“My own father was sacked for his anti-corruption and reformist stand in 1998 and incarcerated on trumped-up charges following an extremely flawed trial, not once but twice – and has collectively spent 11 years of his life as a political prisoner.”

“Following his sacking (by then prime minister Mahathir Mohamad) he went on to lead a mass movement calling for urgent reforms, which saw hundreds of thousands of Malaysians participating in peaceful rallies and demonstrations across the country.”

“He was kidnapped from our family home by security forces, held incommunicado for nine days and beaten unconscious on the night of his arrest by the then inspector general of police.” 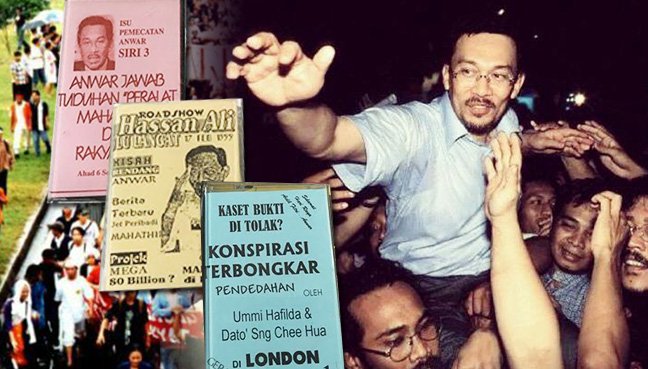 Deciding that she’s had enough of the what the government was doing, she decided to join the movement, saying,

“I was 18 years old when these events unfolded and together with a group of close friends and young comrades, I joined the reform movement to fight against the abuse of power and tyranny that was besieging our nation.”

It was a tough number of years being involved in the reformation movement under the government at the time. Nurul Izzah pointed out how politicians were making headlines across the world for their corrupt behaviour, while racial and religious tensions were amplified by the BN government.

Then finally came the 14th general elections, when Malaysians pulled out all the stops to make sure they could vote, despite polling day being in the middle of the week. 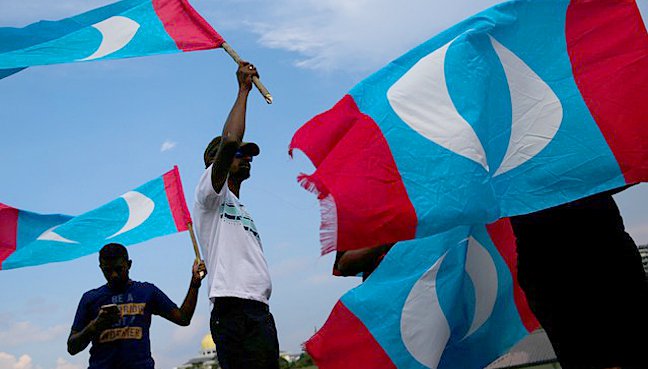 “Thousands of Malaysians abroad participated in the election process, with many flying home to campaign and vote and others rallying Malaysians based overseas to participate through postal voting.”

“Despite widespread electoral fraud and gerrymandering, the people of Malaysia delivered a political tsunami on 9 May through the ballot box. Pakatan Harapan (Coalition of Hope) won 113 of the 222 parliamentary seats and 46% of the popular vote to form the new government.”

“A new politics of hope has been awakened, not just for Malaysians reclaiming their nation, but for people the world over.”

However, Nurul Izzah reiterated that the journey is far from over, as the new government is now faced with the Herculean task of undoing 61 years of corruption.

Despite the fact that Prime Minister Tun Dr Mahathir Mohamad being initially behind her father’s firing and imprisonment, she says that they are working with him with one goal in mind – to help the country.

“…we must all firmly resolve to never let our nation sink to the depths it did again and prime minister Mohamad now has a rare second chance to put things right.” 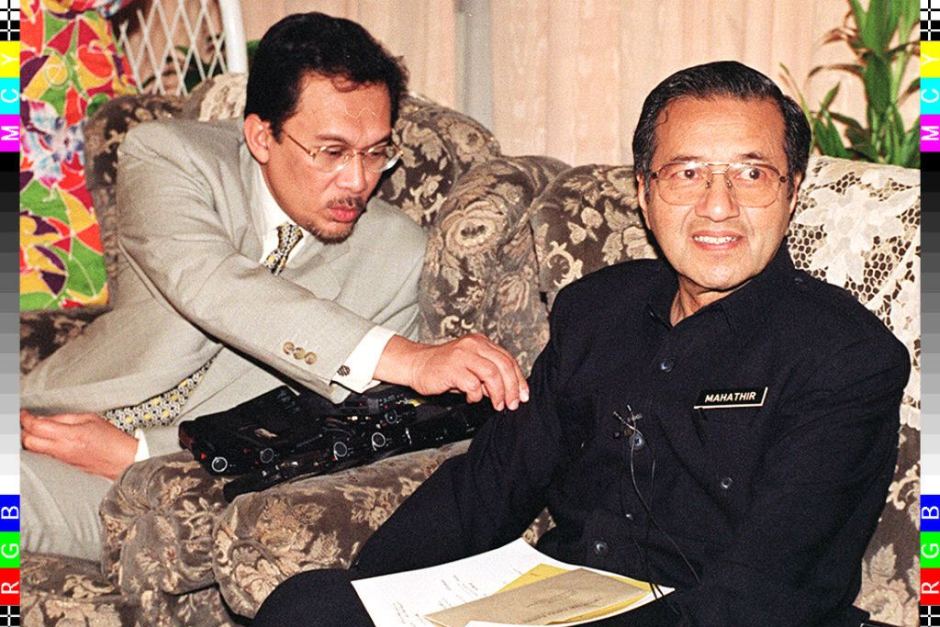 “The world is watching and now we must fulfil our election pact promises for comprehensive reforms. Never again must the people be afraid of the government.”

She ended her article expressing the need to undo the decades of corruption our previous government has left behind.

“We need to reclaim the illicit billions of dollars that have been stolen by our former corrupt leaders and deposited in international bank accounts and used to buy fancy real estate, Picasso paintings, luxury yachts, designer handbags and pink diamonds.”

“We need to focus on reforming education and healthcare and ensuring that we build an open, vibrant, multicultural, tolerant society where truth, justice, human rights and the rule of law are upheld for all.”

This historic win has indeed rejuvenated the nation, and has given us hope to fight to restore dignity to Malaysia. Yes, we have a long way to go, but we’re solving our problems all on our own, and that’s something every Malaysian should be immensely proud of! 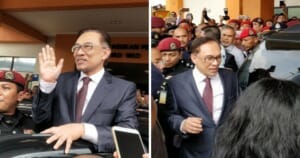