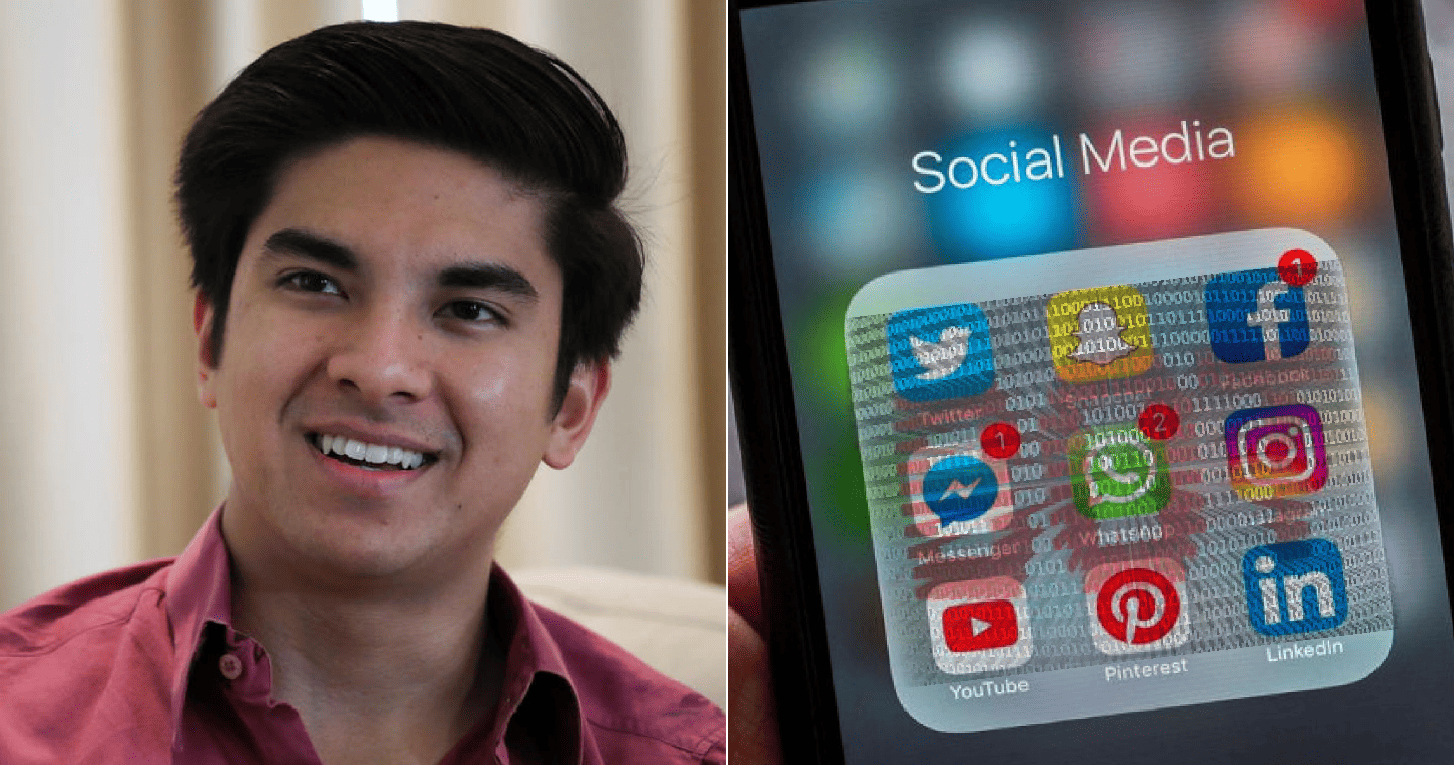 Former Youth and Sports Minister, Syed Saddiq Syed Abdul Rahman’s plan to form a new youth-centric political party has received mixed reactions from the public as well as from prominent Malaysian political leaders. While some championed the cause, some said that a new party would only make things more divisive and redundant, seeing how all major Malaysian political parties have a youth division.

However, it seems that something is brewing as a number of attendees of the first meeting of the new youth platform on 31 August have mysteriously gotten new followers from Russia. Wait, what?

As reported by Malaysiakini, those who attended Syed Saddiq’s multiracial youth platform’s first meeting have suddenly been flooded with hundreds of new followers on Instagram that are obviously bots. 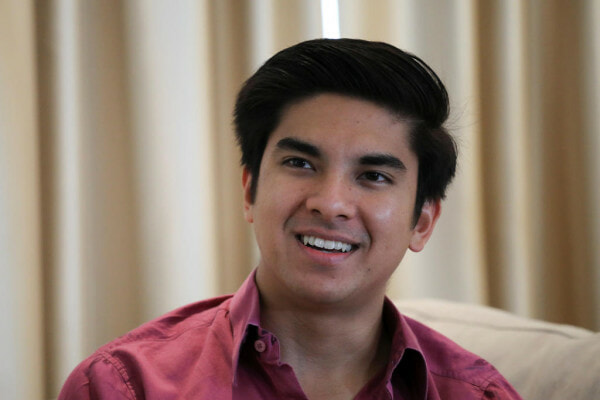 One of the attendees, Amir Abd Hadi who is also a member of the Liga Rakyat Demokratik said that his personal account received around 500 new bot followers while his organization received almost double.

The same happened to Undi18 co-founder Qyira Yusri which prompted her to make her Instagram account private.

Another attendee, Nurul Ezzaty took to Twitter to share the same occurrence as you can see below:

The most prominent attendee, former Permodalan Nasional Berhad (PNB) CEO Jalil Rasheed also faced the same thing and took to Twitter to voice out his suspicions:

Overnight increase of over 500 followers on my public IG page, by mainly Russian bots. Lovely.

We have no idea what does this bots have planned by following potential members of Syed Saddiq’s political party. Last we check, the Muar MP said that his new party would be made out of young professionals, activists, startup founders, religious preachers, academics and more.

We don’t think a bot could be a member of the new party or any other party for that matter.

Also read: “Politics Will Never Be Chained By The Same Old People” – Syed Saddiq To Form Own Youth Party 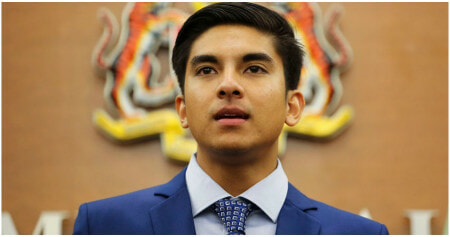