Do you remember the old uniform that you used to wear when you were in secondary school? Yes, that turquoise blue pinafore and olive green pants that you love to hate but had to wear it from Monday to Friday, especially if you were in a national school.

Well, these iconic uniforms have gone international after one of our own Malaysian writers wrote a book that is set in Kuala Lumpur during the racial riots that took place on 13 May 1969. The book was picked up by Salaam Reads / Simon & Schuster Books for Young Readers, which is indeed an awesome achievement.

The book, which is known as The Weight of Our Sky, is written by Hanna Alkaf and features a music-loving 16-year-old girl known as Melati or Mel, who is suffering from obsessive-compulsive disorder (OCD). She believes that her OCD is caused by a djinn inside her but when the terrible rioting breaks out, she must fight both her inner and external demons to get to her mother’s side. Sounds thrilling!

The front cover of the book is instantly recognisable to any Malaysian as it features a teenage girl and boy clad in those aforementioned school uniforms and the best part is that both of them are riding a little kapcai motorcycle. How cool is that, seeing the Malaysian school uniform on the cover?

In an interview with Barnes and Noble Teen Blog, she reveals the inspiration behind the cover and how much she loves it. Although the first cover was great, she wanted to make it a “distinctly Malaysian cover for a distinctly Malaysian story” and requested a few changes.

“There was also nothing about the cover that set it apart as a Malaysian story, and that was important to me, so I asked that Melati’s clothes be changed to her school uniform, a turquoise blue pinafore over a plain white shirt. Those changes may not make much of a difference to most people, but to my fellow Malaysians, they’re immediately recognizable, like a secret password from me to them, a message that this is our story.” Yes, we totally got the message!

Of course, Malaysians who saw the cover were excited and so overwhelmed by how absolutely Malaysian it was. Everyone on social media showered the cover with praises and many exclaimed that they couldn’t wait to get their hands on the book when it comes out in early 2019.

These are some of their reactions:

That is one amazing and truly Malaysian cover! Can’t wait for the book to be available!

Also read: This Vampire-Zombie Comic By World War Z’s Author is Set in a Post-Apocalyptic Malaysia 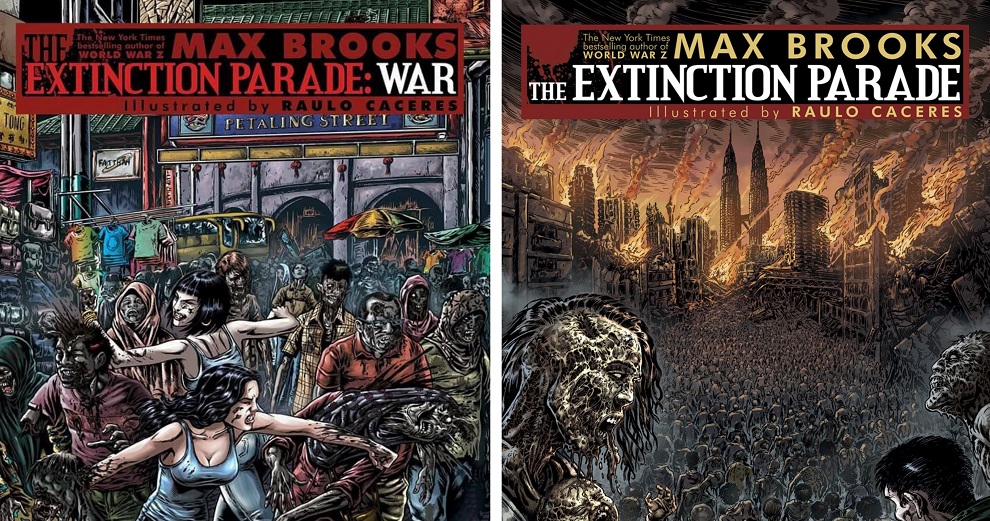