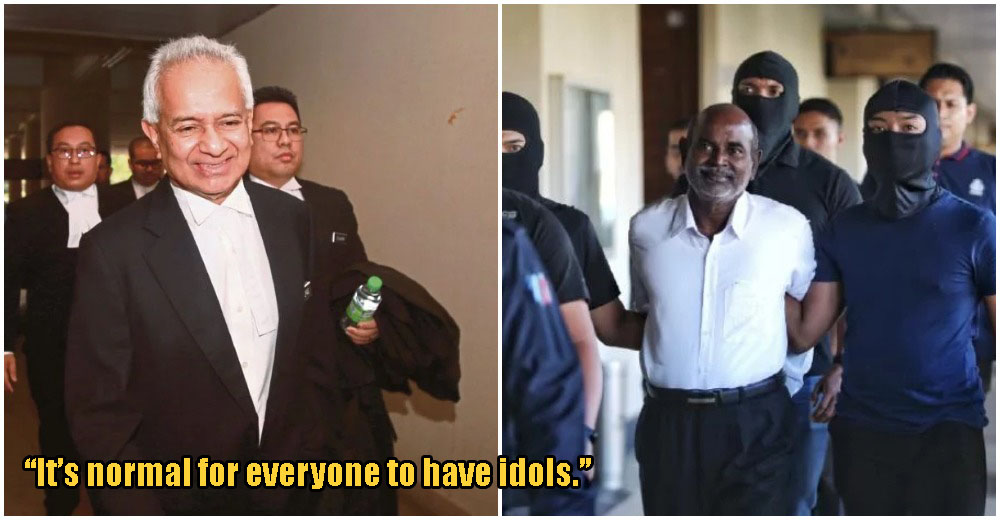 A few months ago we were shocked when 12 Indian men were arrested for their link to the Sri Lankan terrorist organization, LTTE (Liberation Tigers of Tamil Elam). LTTE is a group founded by Vellupillai Prabhakaran out of frustration towards the Sri Lankan government.These arrests happened last October and included two state lawmakers from the DAP (Democratic Action Party). 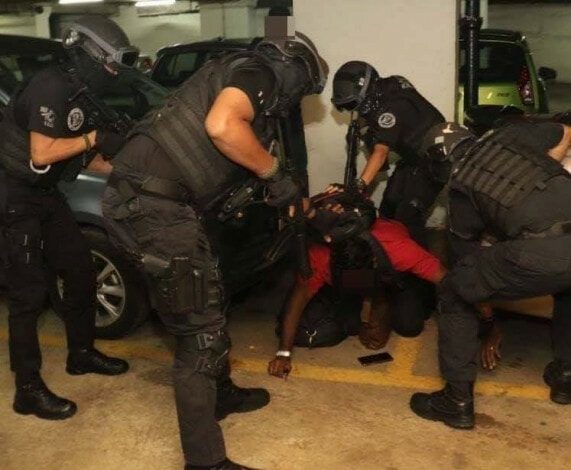 The Department Of  Attorney General made a decision today to stop all legal proceedings against the 12 men who were arrested. According to Berita Harian, Attorney General Tan Sri Tommy Thomas insisted that this decision was made after it was found that there were no clear prospects to convict these men with any of the 34 charges they faced.

“It’s normal for everyone to have idols and not just pop stars, athletes or actors. Having someone’s picture on their handphones and Facebook doesn’t make them a terrorist! “

He also added that if this was considered a crime, it would put the justice system in a disrespectful place. This court ruling, however, hasn’t been sitting well with Malaysians with most of them genuinely confused as to why this decision was taken in the first place and some even felt like this ruling just disregarded months of police work.

“This decision makes it seem as though the police are incompetent and shames PDRM while police intelligence information certainly takes into account all aspects to curb LTTE activity in Malaysia. There is something wrong with this decision.”

“Can we know why were they released? Please explain the reason thoroughly.”

“It’s so sad seeing terrorists just walking freely. Those heroes who were so noisy last time are choosing to remain silent now.”

AG Tommy Thomas did add however there might’ve been elements of ‘terrorist acts’ by either one or all 12 men due to possession, distribution or displaying pictures and materials of the terrorist group.

What did you think of this ruling? Should these men have walked free or is there actually something more to this decision? 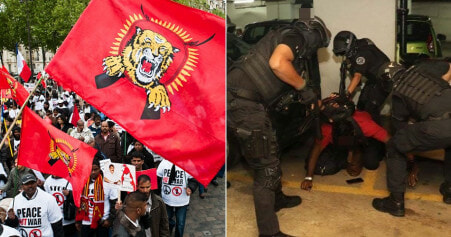