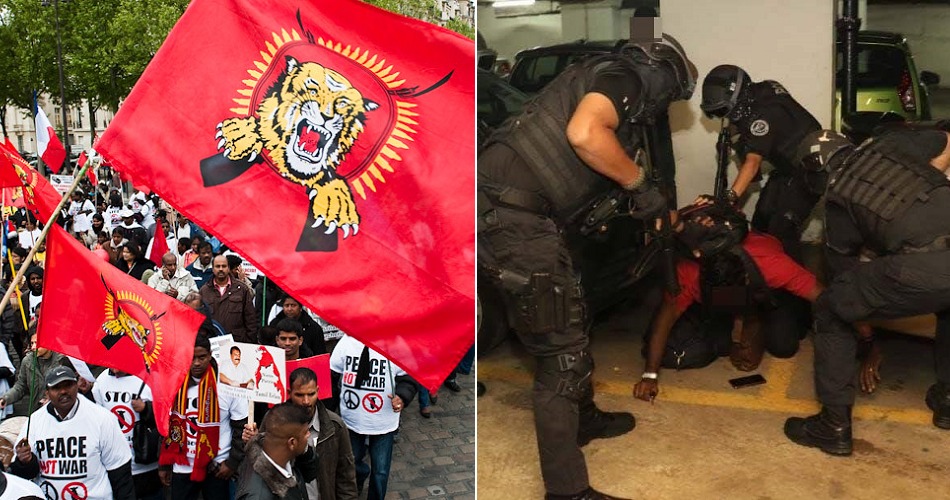 Last week, a piece of shocking news broke out in the nation and many of us are still left baffled about the rediscovery of LTTE (Liberation Tigers of Tamil Elam) links in Malaysia.

Before we dive any further into the arrests made last week, you should know that LTTE is a group founded by Vellupillai Prabhakaran out of frustration towards the Sri Lankan government. 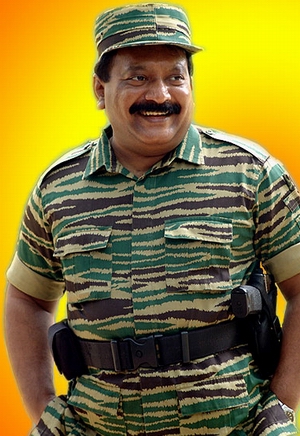 The Tamils – who populated the northern and eastern parts of Sri Lanka –  feared that the “Sinhalese elite” would be the next colonial dominators after the British. The Sinhalese are the majority ethnicity in Sri Lanka, making the Tamils a minority.

After eight years of independence, their fears became true when the Sri Lankan Freedom Party (SLFP) chose Sinhala as the official language of Sri Lanka, and they also kicked the Tamils out of the government. Therefore, the young Tamils demanded a separate state, Eelam, as they wished to depart from the Sri Lankan state.

LTTE was scorned by their enemies for their “use of child soldiers, suicide bombers and political assassinations“. The ongoing fight between the government and LTTE has caused many Ceylonese Tamils to move out of Sri Lanka to seek a better life. 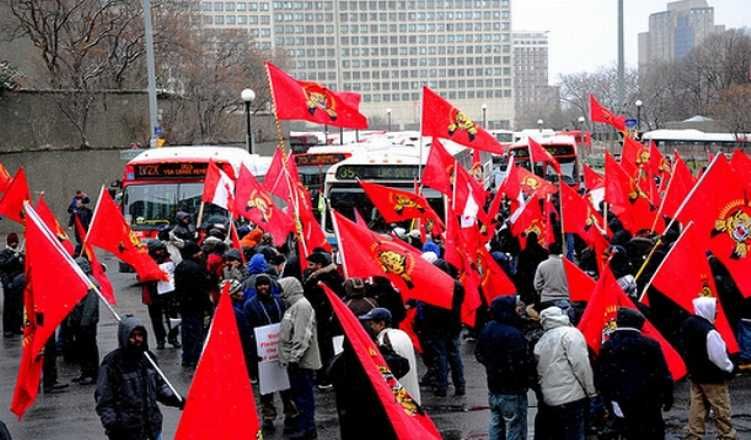 In 2009, LTTE was defeated by the Sri Lankan military and their main leader, Velupillai Prabhakaran, as well as their other leaders, were killed. And, over 10,000 members of LTTE were rehabilitated after the group, which used guerrilla techniques to carry out their missions, fell.

The first arrests were made on 10th October 2019 (last Thursday); and according to Malay Mail, two state lawmakers from DAP (Democratic Action Party) were arrested after they were found to have links with LTTE. The arrests of the two lawmakers – G. Saminathan Melaka’s executive councillor and Negeri Sembilan assemblyman P. Gunasekaran – were confirmed by Penang Deputy Cheif Minister P. Ramasamy. 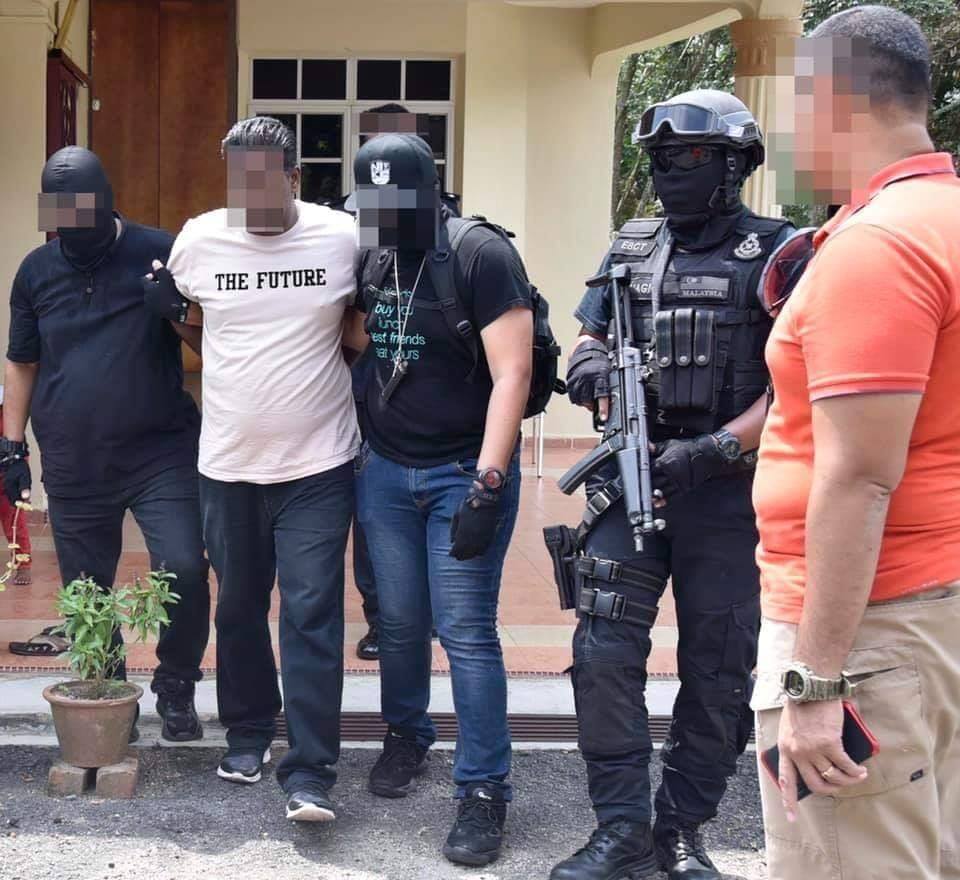 On top of that, another NGO leader in Perak was arrested due to alleged links to the Tamil Tigers. P. Ramasamy was quoted as saying,

“I was informed Saminathan and Gunasekaran were arrested for their alleged links to the group and another person, I don’t know his name, was also arrested.”

Ramasamy was also previously linked to the LTTE by his political enemies, but he constantly denied his connection to the group.

More locals who allegedly have links to the Tamil Tigers were also arrested last Thursday. The Star wrote that an insurance agent, 28, was reportedly planning an attack on the Sri Lankan High Commission in Malaysia. Apparently, seven of them were arrested on Friday (11th October 2019), including the insurance agent. 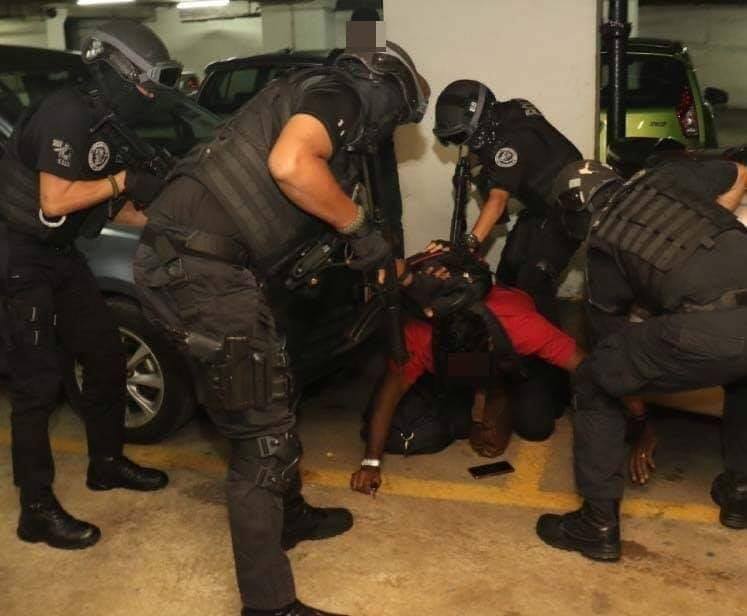 “We arrested seven in raids in Kuala Lumpur, Selangor, Negeri Sembilan, Melaka, Perak and Kedah. We have been monitoring the movements of the seven since November last year (2018) before we made the arrests.” 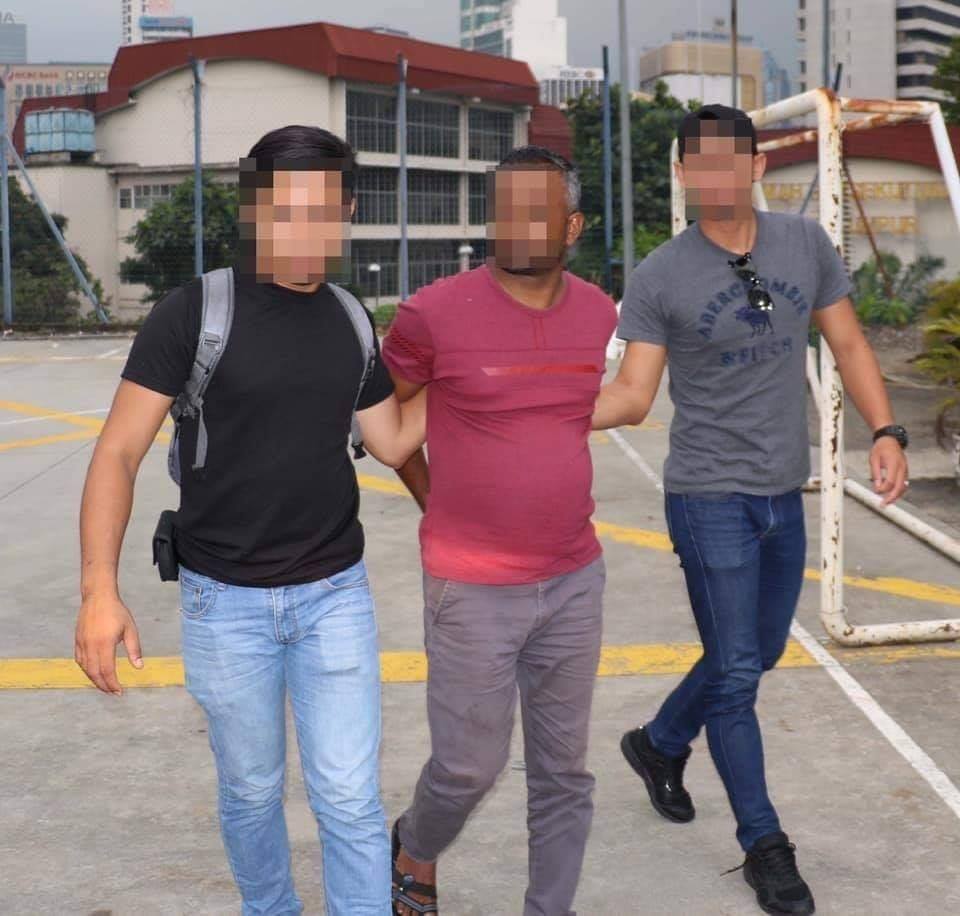 Other locals who were arrested by the police are a technician, Kulim (27); a taxi driver, Sungai Siput (37); and a restaurant operator (57). The police said that the taxi driver has been recruiting new members and spreading LTTE’s propaganda.

The police found that financial transactions – which involved huge amounts of money – were made in order to revive the group in Malaysia. Datuk Ayob Mydin Pitchay was quote by NST as saying,

“The financial transactions are believed to fund the promotional activities, recruitment and mobilisation of LTTE programmes in the country.”

Several leaders have come out and given their piece of mind on the issues. Some of their responses are mentioned below:

He urged people to not support LTTE because they are a terrorist group and it’s an offence to support them. 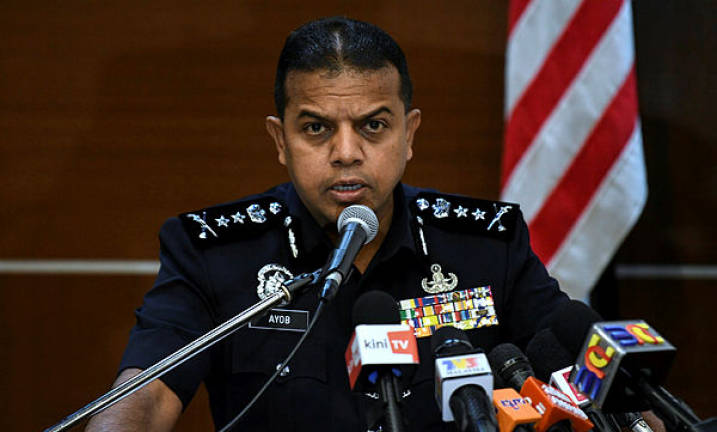 “I sympathised with the Tamils too but I don’t support LTTE. Don’t confuse the plight of the Tamils (in Sri Lanka) with the terrorist acts of LTTE.”

Sivanesan likened the sympathy for Tamils in Sri Lanka to the sympathy shown to Palestinians and Rohingyas, but the community doesn’t support LTTE. He explained,

“Like it or not, the Tamils here share the same language, culture and religion with those in southern India and Sri Lanka. We have a sympathetic feeling towards them. It is not wrong to feel for them.” 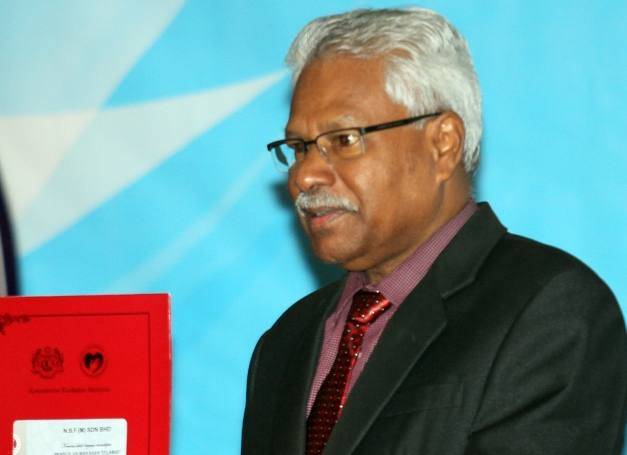 He also added that the UN has lifted the ban on the Tamil Tigers because they are no longer a threat. He argued that “their leaders are gone, their whole army disbanded”.

Hearing about this group – which some call freedom fighters, and others call terrorists – now, after it was supposedly disbanded in 2009, is quite shocking.

We hope that the police will get to the bottom of this case as soon as possible so that it doesn’t disrupt the peace and harmony of our beloved country.

Also read: Sri Lankan PM: There Were Early Warnings About Terrorist Attack But No Action Was Taken 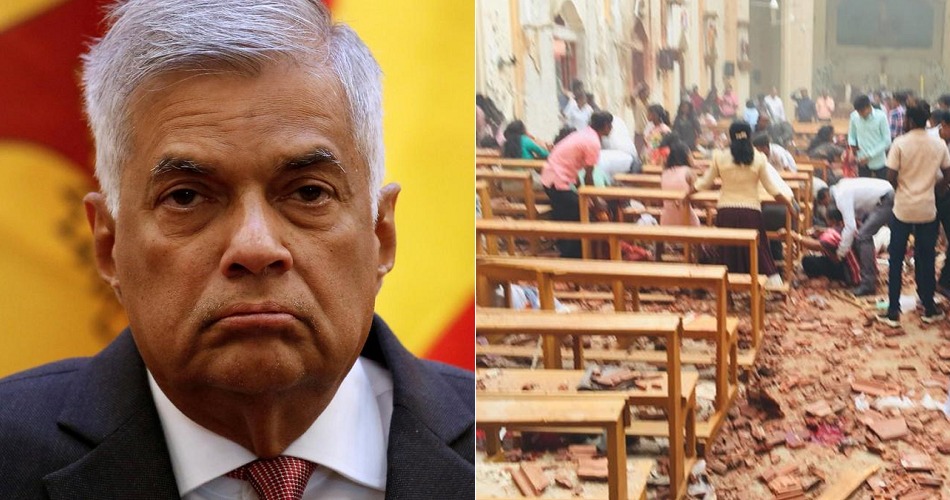