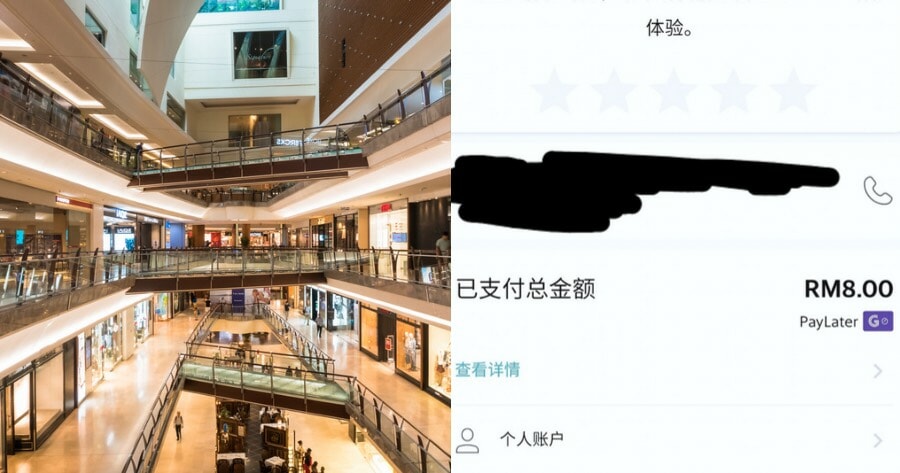 Malaysia has been relying heavily on cars as a means of transportation. With that being said, the emergence of e-hailing services has definitely been a great help for many Malaysians that would like to opt for the no-driving option.

Recently, a Facebook user by the name Jade shared her experience when she tried to book an e-hailing service.

“I just experienced something really scary at a local shopping mall in KL. I booked an e-hailing service and I saw the car arriving at the designated area. As I was about to get on, a man walked in front of me.

“I didn’t think much about it as I focused on getting onto my car. Turns out, the guy in front of me saw that it’s an e-hailing vehicle and he opened the car door, telling the driver where he wants to go. 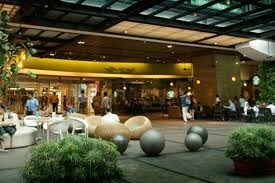 “I was shocked to see this as he told the driver that he’d like to change the preset destination and head elsewhere, and he said he would pay the difference as well.

“Thankfully, my e-hailing driver was vigilant and spotted me. He asked if I’m Jade and I said yes. I asked the guy who he was and he said he is Jade.”

“I asked him to show us his booking details and asked him again as to why he was pretending to be me. Without answering, he just ran away.

“After that, the driver and I felt afraid and was worried that if he had gotten into the car, he might have robbed him.

“It’s okay if I lost RM8 but what if something happened to my driver? Then, I may have to be responsible for whatever damage that has been done as the booking was under my name!

“Could you imagine what would’ve happened if my designated area was a secluded area?”

She then ended the post by warning netizens to be vigilant so that we are able to protect ourselves and our drivers.

Please be vigilant of your surroundings and if you come across any suspicious behavior, please get yourself to safety before reporting.