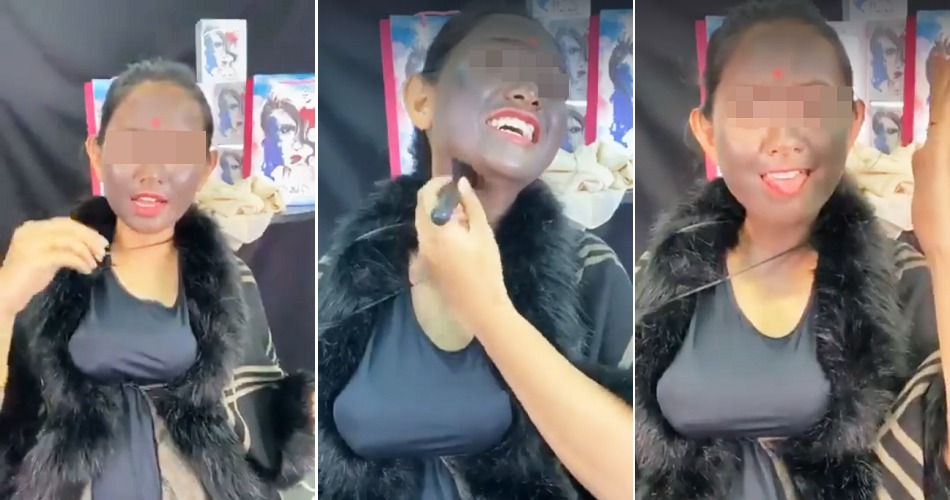 One Malaysian just did her version of blackface as she applied black make-up on her face to resemble a dark-skinned person in a video which was found and cropped by a netizen because the original video was too long.

The cropped 5 minutes and 42 seconds video showed the person applying black make-up all over her face whilst passing some ignorant comments. She mentioned that her intention wasn’t to be racist but it’s just that some Indians are generally dark-skinned. So, she insisted that she wasn’t being racist and pointed out that some Indians are actually quite fair-skinned. 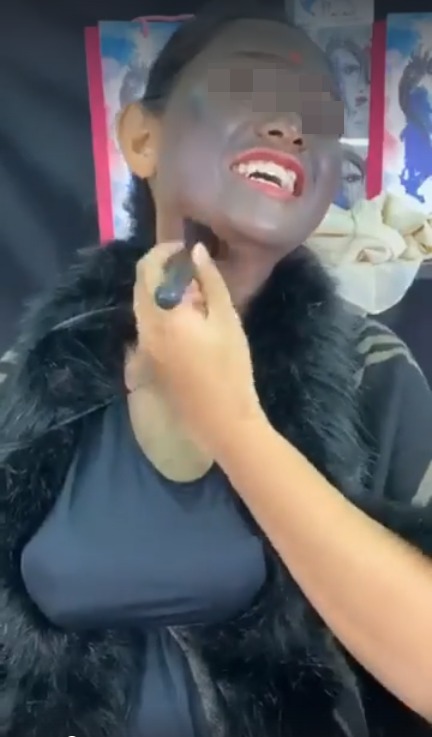 She also appeared to be wearing a Bindi (aka Pottu) – which is normally worn by Hindu women/girls as the symbol of the third eye (wisdom) and to ward off evil – as she spoke mockingly in an “Indian” accent.

The lady also made an impression of the man who was turned into a meme after the infamous temple riots whilst insisting, again, that her video is not meant to mock dark-skinned people. 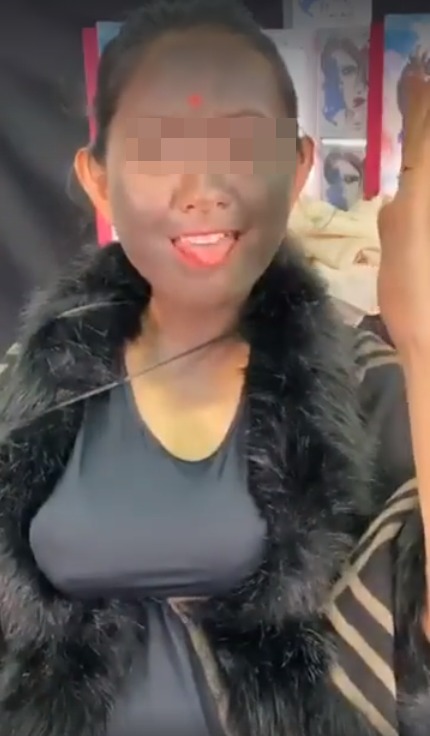 Further, into the video, she also started randomly singing a famous Hindi song (Bole Chudiyan) from the movie Kabhi Kushi Kabhi Gham. Then by the video’s finale, the young woman was seen selling a whitening product, which according to her, helped a dark-skinned woman have whiter and glowing skin.

From 4:49 onwards, the person in the video then addressed the issue of colourism, which is a plague in Malaysia. She made a good point by stating that both men and women face a lot of discrimination for being dark-skinned. Well, she has a point.

You can watch her cropped video here. 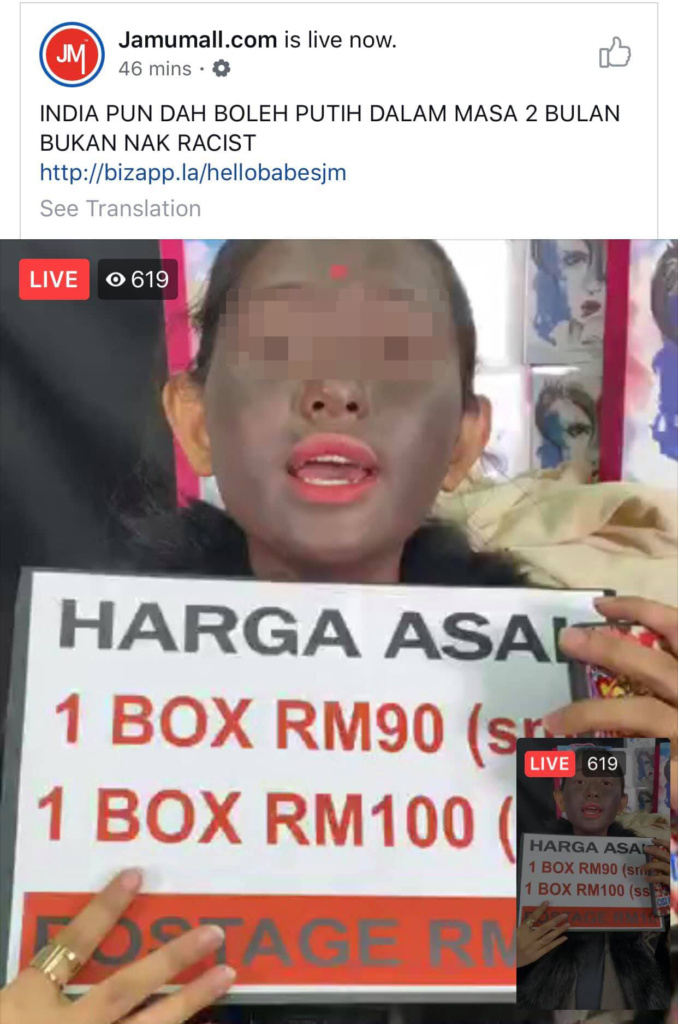 Like mentioned earlier, the video was found and cropped by a netizen. He mentioned, in his post, that it’s very detrimental to sell whitening products that could possibly damage our skin. Thus, he elaborated that people, especially dark-skinned people, don’t need these products, and they should love their skin the way it is. He’s right!

IMHO, the girl has some good points about colourism in Malaysia towards the end of the video, but she really didn’t need to make ignorant remarks and put on blackface. Perhaps, she could have just advertised her product without actually putting on black make-up, especially since it has a negative impact on society.

What’s your opinion? Tell us in comments below! 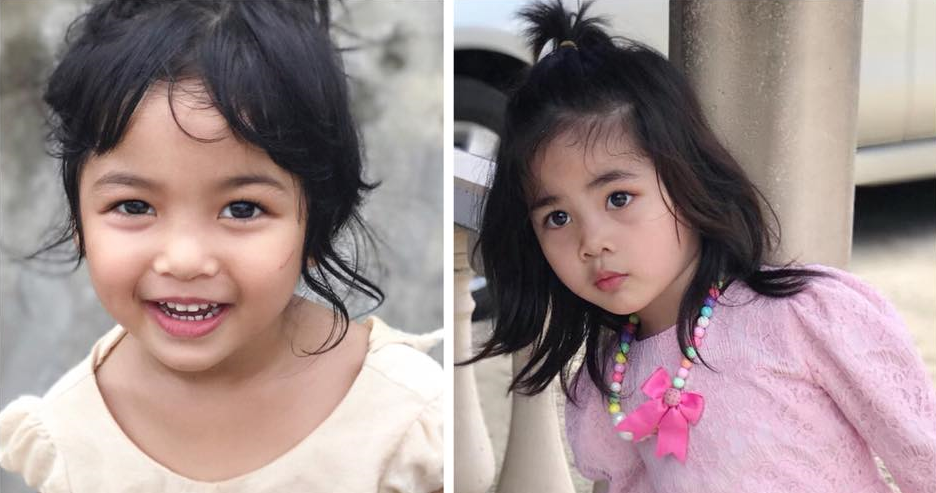