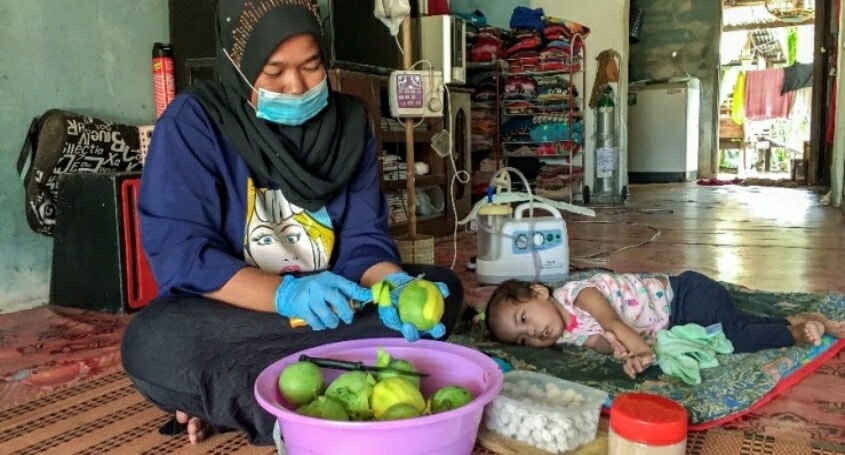 Here’s another reason why we should be grateful despite the fact that we’ve been cooped up for 27 days now.

According to a report by Bernama, this mother of three began selling pickled mangoes online since the MCO as a means to support her eldest suffering from chronic lung disease. The family which used to depend on the father/husband’s RM350 a week had to resort to other measures when the MCO came into play. Norhayati Abdullah noted that she started a light finger food business to support her husband who was only working as a labourer.

“Before the MCO, our family relied on my husband’s salary, RM350 a week. However, since the MCO, we have it tight because my husband can’t go out to work”, she said.

The 26-year-old also noted that their eldest Nur Amni Fatini Mohd Saiful Azrin who is only 4 years of age was diagnosed with lung disease when she was 2 and constantly has long-term fevers.

“My daughter has a health complication. She has had a lack of oxygen going to her brain ever since she was born and because of it we had to keep going to Hospital Raja Perempuan Zainab II and Hospital Universiti Sains Malaysia in order to attain treatment”, she said.

Her daughter lives in a condition where she lays down all day and cannot walk or talk like the other children her age. She is dependent on a special kind of milk that is given to her via a tube in her stomach. She is fed six times a day and the milk costs RM150 a tin. On top of that, it usually only lasts for a week. 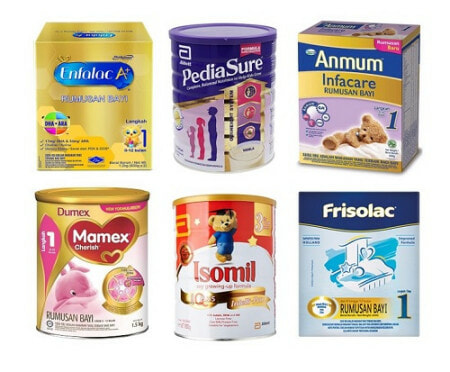 “Even though I am receiving help of RM350 a month, from Jabatan Kebajikan Masyarakat (JKM), it is still not enough to cover the expenses needed in my household. My eldest alone needs RM1,000 a month for both milk and diapers”, said Hayati.

Because of her hard situation, she sells mango pickles for RM10 a container and it helps cover the loss the they have been undergoing since the MCO. She gets her supplies to make the pickle from her neighbourhood, spending only about RM2. 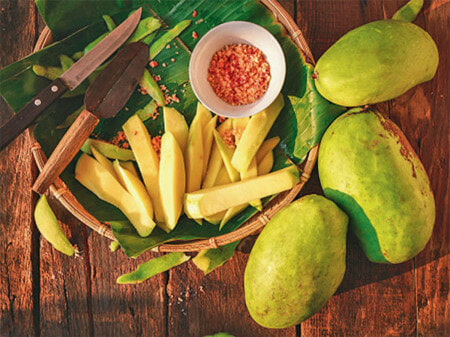 “I promote my pickled mangoes on my Facebook page and via WhatsApp. Customers usually order it from me one day before and I usually earn RM70 on an average per day, depending on orders. For those who ask me to deliver the pickles to them, I usually charge a delivery fee of RM3-RM4 based on distance. My customers are usually from around Kota Bahru and Bachok”, she added.

As a recipient of Bantuan Prihatin Nasional (BPN), she is also grateful to the government for allocating RM1,600 to B40 households, and notes that she’ll use the money wisely for the needs of her family. For those that intend on donating to help her and her family, the details are as below. 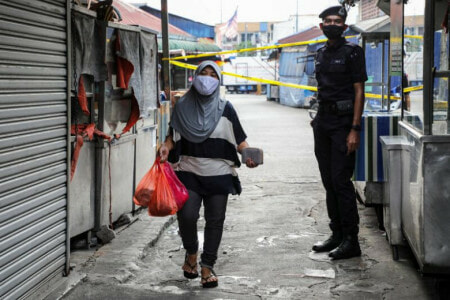 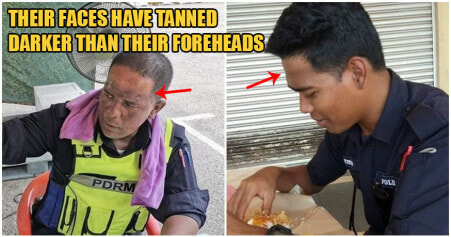