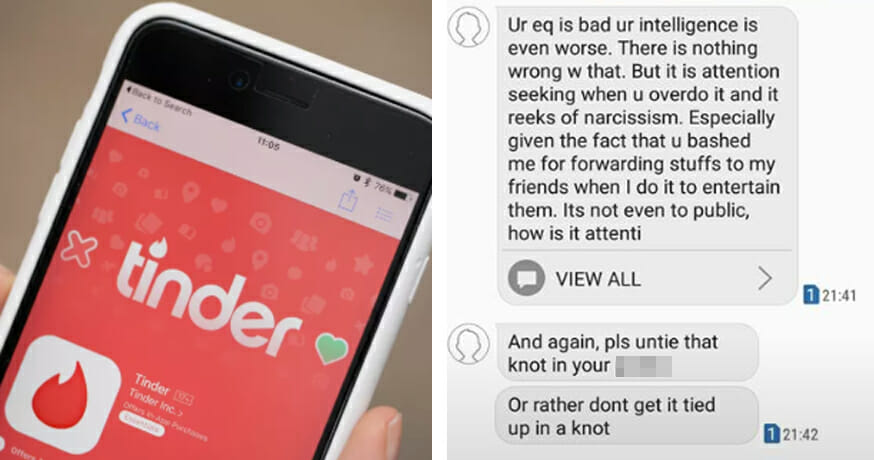 The technology that we have today has influenced many aspects of our lives. Many things can now be done easily online without the need to leave the comfort of your home. One of these technological advances is the introduction of dating apps that could possibly allow you to find your soulmate!

By now, you have probably heard of the popular online dating app called Tinder. 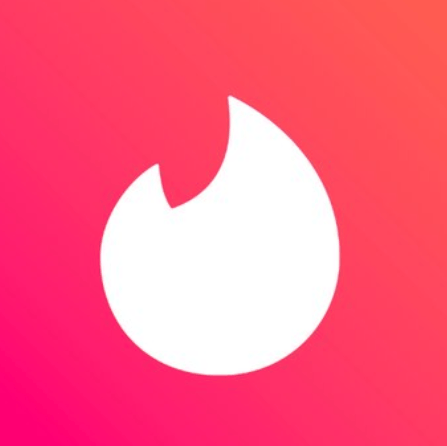 Some may have found their soulmates on this app, however, things went very different for this netizen named Claudia who took to Facebook to share her horrific experience with a man she met on this app.

In her post, Claudia mentioned that she installed Tinder and only occasionally logged into the app whenever she felt bored.

She did not tell him her username on Facebook, however, she accepted his friend request when she saw his name on the app. Claudia told him to WhatsApp her as she preferred to text. An excerpt from her post reads,

“I asked him to WhatsApp me because I don’t like typing on my phone and I can use WhatsApp on the computer.”

The man started sending her memes through the messaging app but she told him that she was not interested in them. However, that didn’t stop him from spamming her.

On the second day, he sent her more memes, but this time, they were more vulgar. Claudia decided to respond to one of the vulgar memes and told him that she was not interested.

“Then he sent me a vulgar meme, which I ignored. Later in the day, he sent another vulgar meme, and I responded.”

The netizen later posted an Instagram story about how people were cutting in line while driving. The man then responded to the story and started correcting her English.

“Then today, I posted an Instagram story that was about how people were cutting in line while driving, and he felt the need to send me a story correcting ‘line’ to ‘lane’.”

After that, he messaged her but this time, he said he wanted to see her dog. But why?!

“Anyway, then he WhatsApped me saying he still wanted to see my dog.”

Claudia informed the man that her dog might not be comfortable around him and also told him that she was no longer interested in him and proceeded to block him on social media.

After blocking him, he started sending her super long rude texts, swearing, insulting her personality and intelligence, asking repetitive questions, even referring to her private parts. OMG!

Well, be extra careful when you are using Tinder or any other online dating apps, and please be respectful to other people!

What do you think about this incident? Let us know in the comments section below!