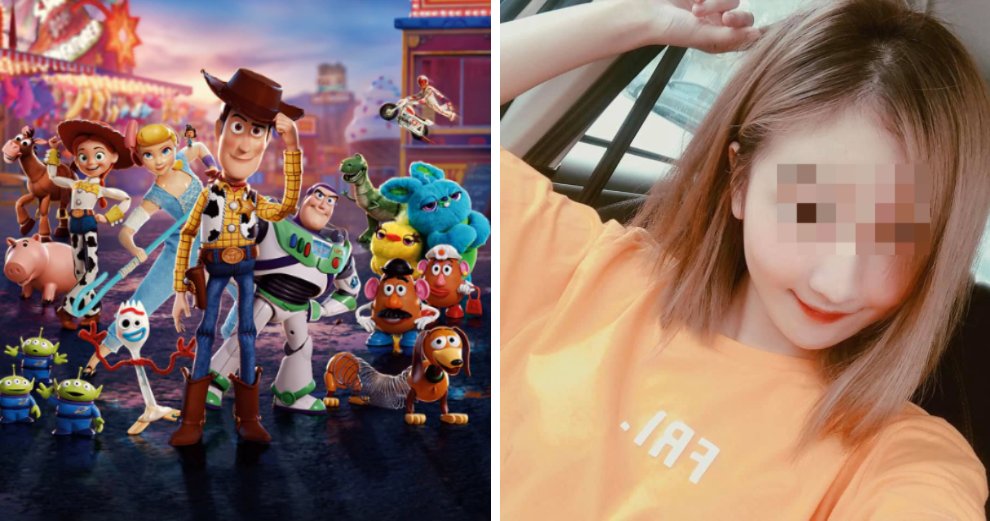 We all know the rules – no taking photos or videos of the screen when watching a movie at the cinema. But even with this knowledge, many have illegally recorded movies and posted them online, which got them into some serious trouble. Still, many of us reach for our phone to record a little something for our Instagram stories, thinking that just a five-second clip won’t do any harm.

This was exactly what a Malaysian did on her Instagram story! Despite having a following of about 2,000 and with each post garnering about 200 likes, yying822 (her Instagram handle) mindlessly recorded a few seconds of the movie, Toy Story 4.

However, what she didn’t know was that Disney knew about this!

The next day after watching the movie, Ying was horrified when she was denied access to her own Instagram account. She had received an email informing her that her account would be temporarily banned for three days for posting copyrighted material on her Instagram.

She then took to her Facebook to share with her friends about what happened, and to warn them never to make the same mistake she did.

“If not, you’ll be blocked. I’m pretty stunned because I only filmed several seconds worth of the Toy Story movie, but I got an email in the morning saying that I infringed Disney’s copyright. I want to hit my head on the wall…” 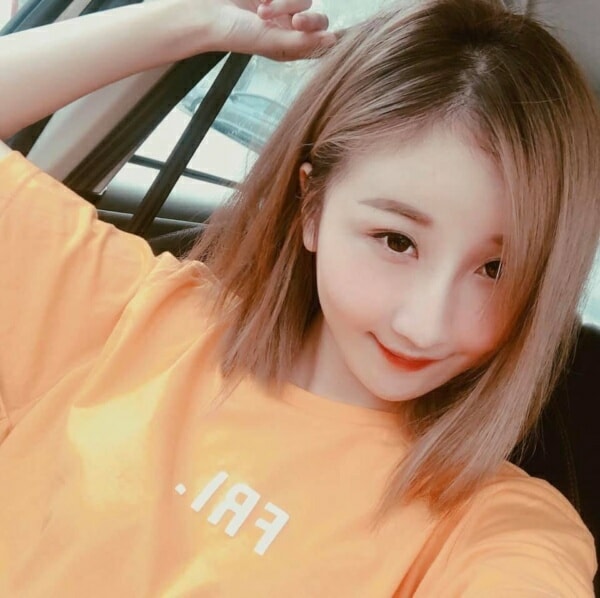 Take note, guys and girls! Let this be a warning to not record movies when you’re in the cinema as the DMCA takes copyright infringement seriously! You probably don’t wanna get into trouble like Ying did. Better to be safe than sorry! 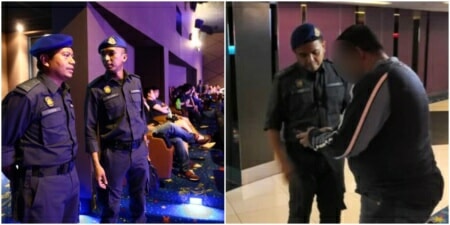