What’s one of the most prominent commercials we see every time we’re watching a movie in the cinema? It’s the one warning us against capturing footage of the movie. Even so, that doesn’t stop cinema-goers from trying to do just that, over and over again. This time, however, one group actually got caught!

The culprits were in the cinema of a major shopping mall in KL for a screening of Avengers: Endgame, when they were nabbed by an officer for recording the movie. According to Sin Chew, they were given a warning and instructed to erase all recordings and photos on their phones before being released. 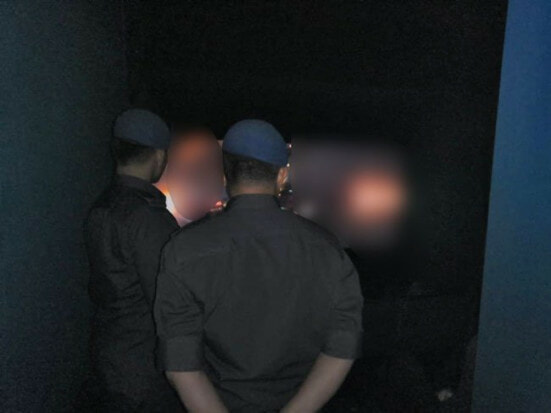 The officers were there as part of an operation to snuff out potential pirates where they checked all 21 halls in the cinema that were screening the blockbuster on April 25. Prior to catching the offenders, the officers, who are from the Ministry of Domestic Trade and Consumer Affairs, also went into the halls before the screenings began, in order to remind and educate the viewers about the repercussions of recording films in theatres.

Even so, the reminder clearly didn’t ward those people off from recording the movie so openly. The operation was done with the co-operation of the cinema’s management, especially since there are already bootleg copies of the film floating around online.

If found guilty, offenders could be fined anywhere between RM10,000 and RM100,000, and/or face jail time for up to 5 years. Even if one is simply found with the intention of recording, he or she could be fined a sum within the range of RM5,000 to RM50,000, and/or be imprisoned for up to one year. In case the message isn’t clear as day, just don’t do it! 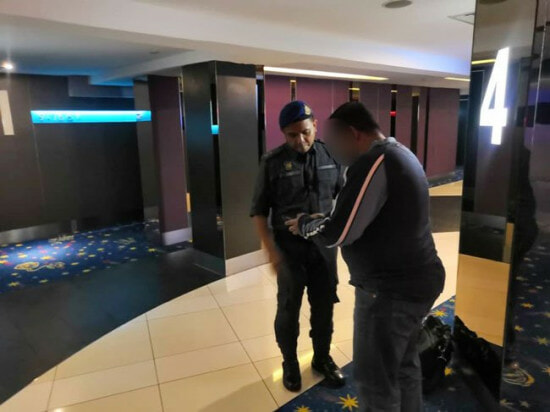 In a move to clamp down further on piracy, the aforementioned authorities will be conducting more checks periodically, and will be doing so in more cinemas throughout Malaysia’s popular shopping malls. If you’d like to contribute, you can leave a tip via the ministry’s main hotline at 1800-88-6800, or call your state’s office at one of the following numbers here. Those who prefer texting can also WhatsApp the ministry at 019-2794317.

We’re glad the authorities are taking more serious steps to combat piracy in our country! Remember, even if you plan to record just a portion of the footage for sharing on social media, it’s still an offence punishable by law! No matter how big the blockbuster is, it’s definitely not worth going to jail or losing RM5,000 over! 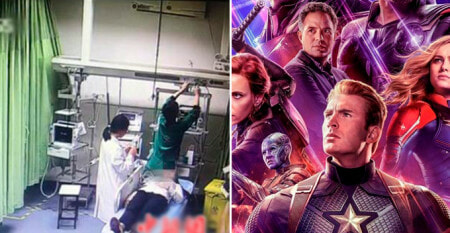