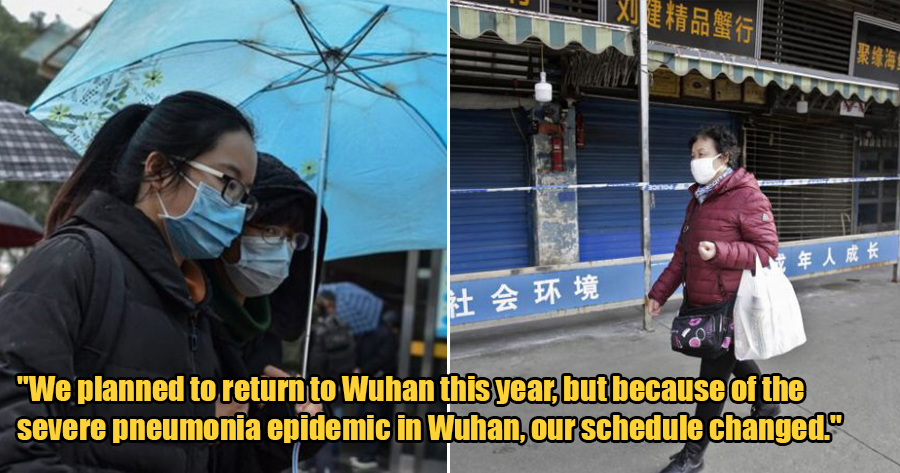 A Malaysian woman might’ve just stopped the Wuhan virus from spreading to our country when she decided not to go back to her home town this Chinese New Year.

According to Oriental Daily, Ms Chen, who is originally from Wuhan, China, married a Malaysian and has been living here ever since.

She had booked a flight ticket back to her home town during this Chinese New Year season, but because of the coronavirus outbreak, she had no choice but to cancel her flight, preventing her from returning to her mother’s home in Wuhan. 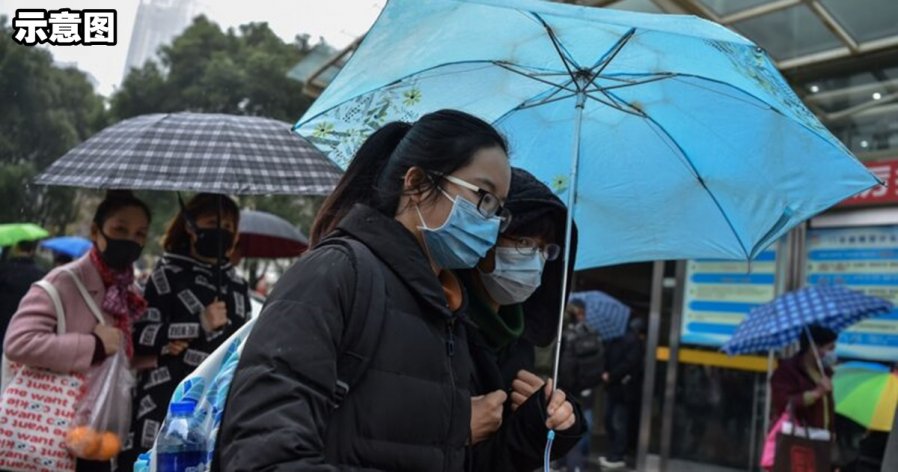 “My husband and I were planning to return to our house in Wuhan to celebrate Chinese New Year this year, and travel to Chengdu and Chongqing on the way. But because of the severe pneumonia epidemic in Wuhan, our schedule changed,” she said.

She said that the outbreak had disrupted her plans to return home and could only stay in Malaysia this time around. She said she would usually go back to Wuhan every two years for Chinese New Year.

“It’s a pity that my itinerary has been planned, the air ticket has been booked, and the accommodation has been arranged properly, but it is because of the outbreak of pneumonia that it was cancelled,” she said. 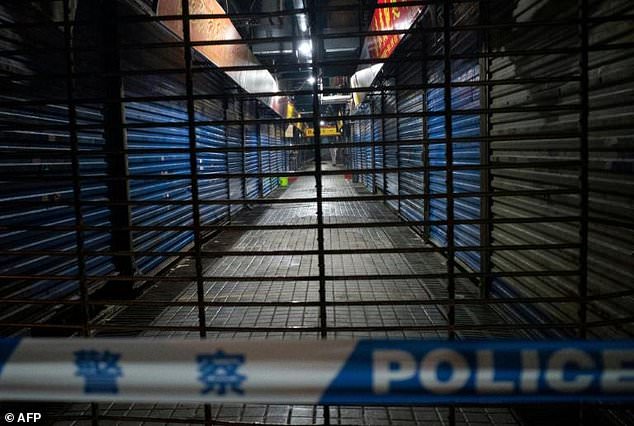 She pointed out that, fortunately, China currently has a policy that allows flights involving landings or departures in Wuhan to be refunded free of charge, adding that her tickets have already been refunded without being charged any additional handling fees.

Additionally, she revealed that although she is not going back to Wuhan, her mother would be coming to Malaysia to spend the New Year with her.

She pointed out that although the Chinese authorities encouraged Wuhan citizens to avoid entering and exiting the city as much as possible, her mother is able to come to Malaysia as she had obtained a visa and had no symptoms of pneumonia. 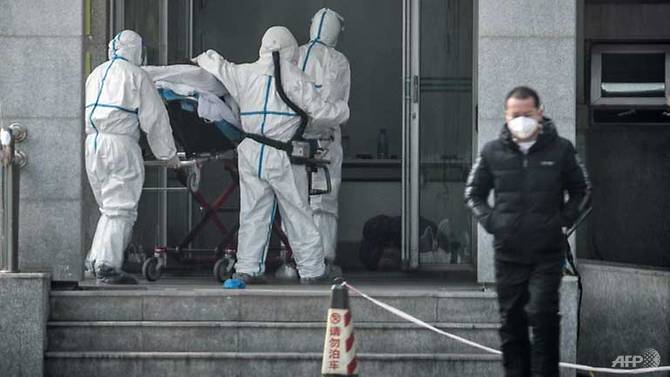 “My mother went out less frequently when the epidemic broke out, and she had no symptoms of pneumonia, so as long as you take protective measures, you can leave the country,” Ms Chen said.

She said that other relatives in Wuhan would not go in and out of Wuhan and chose to stay there for the New Year.

Hmmm. Hopefully her mother wouldn’t bring the Wuhan virus back to Malaysia. 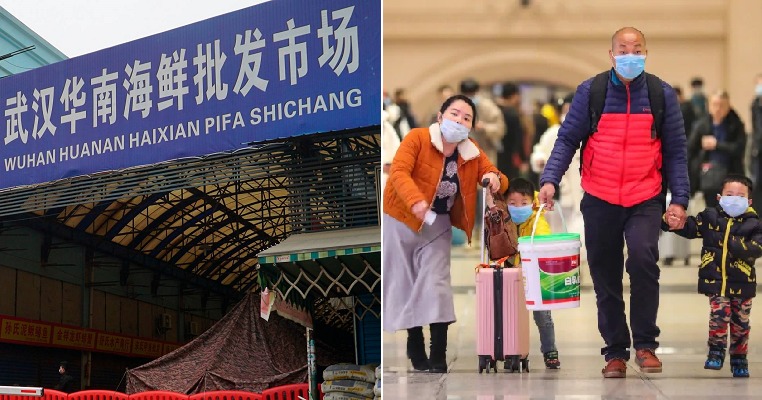