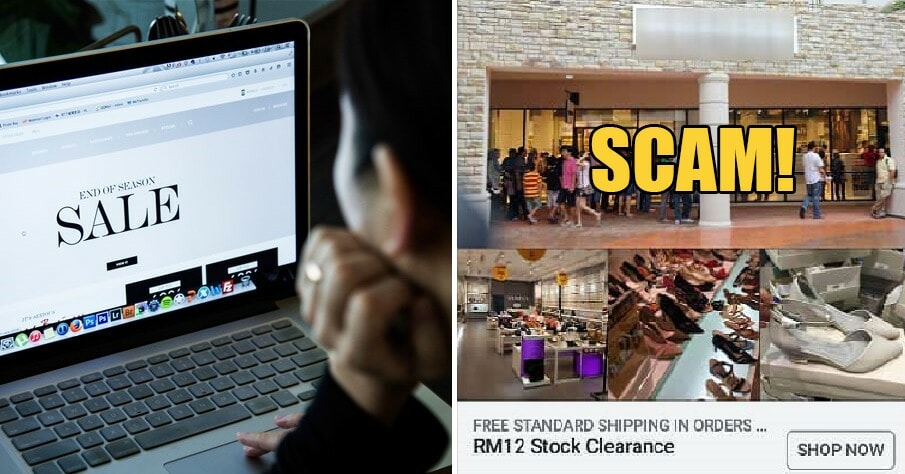 It’s getting easier to shop online these days, but if you’re one of these online shoppers, make sure that you only buy from trusted websites, okay? A Malaysian woman recently shared her experience on social media when she got scammed after she saw a website selling really cheap shoes. 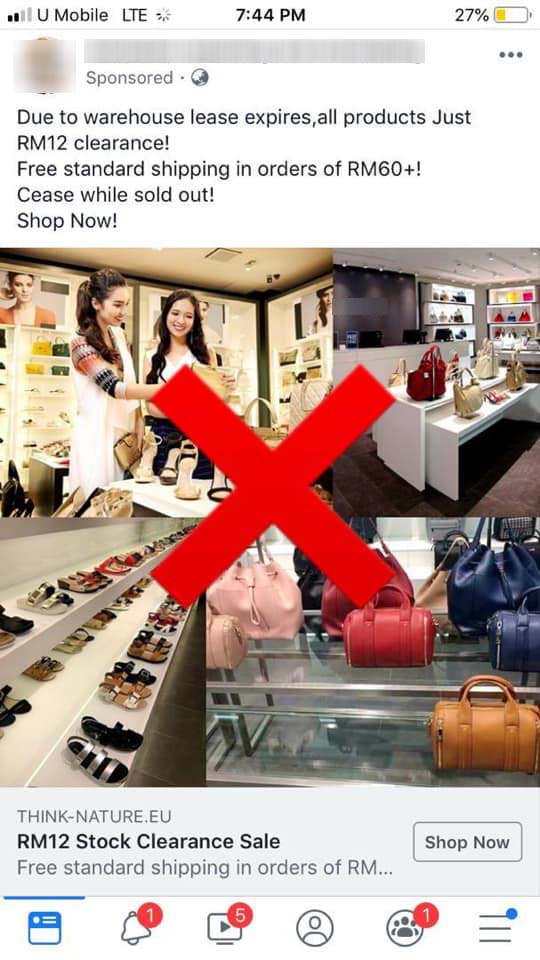 She said, “Just a reminder for those who love to shop online. This is my own experience and just yesterday (7th July) I fell for the scam because I was attracted by the cheap shoes for sale on this website. It was super cheap, only RM22.50 for one pair of shoes, so I was very excited.”

“I proceeded to order three pairs of shoes which cost RM67.50 and used my MasterCard to pay for it. However, the notification I received after payment said that I had paid RM180 which raised some red flags for me. Not long after that, I received two SMS from my bank saying that two transactions amounting to CNY330.07 (RM198.28) and CNY380.56 (RM228.61) were deducted from my account.” 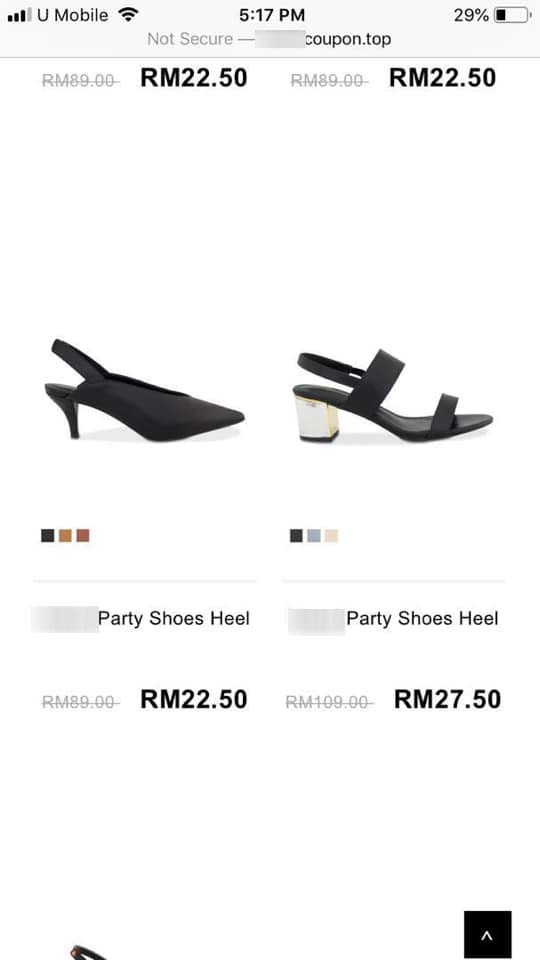 Based on her deductions, she assumed that the transaction was from China, and she quickly called her bank to check. The bank told her that they had stopped the transaction pending further instructions as they felt something was not right, so luckily her money was not deducted yet.

She asked the bank to block her credit card and was informed that the transaction amounted to a total of RM514. She said that she wrote the post because she wanted to warn others about this issue. Apparently, many other people have fallen victim to this scam. 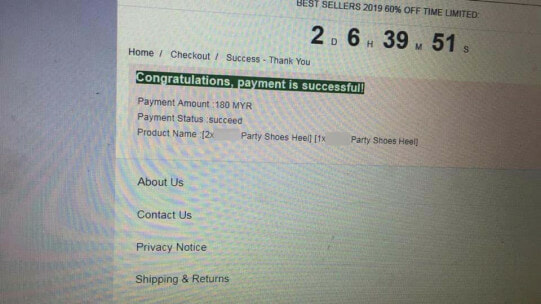 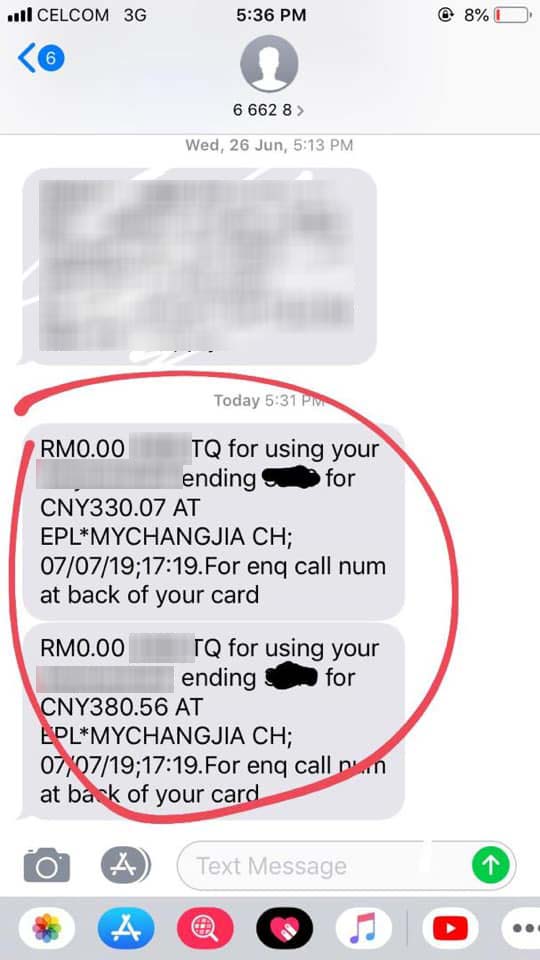 She included a few photos of several suspicious-looking websites inside her post as well, warning others that if the price is too cheap then it may be too good to be true. Some of them said that they were having warehouse sales, which were why the prices were so cheap.

“It’s better to check properly whether the website is legit before you start shopping. This scam attracts shoppers by saying that they are having massive sales so don’t simply trust them,” she added. Her post has since garnered over 16,000 shares with many people tagging their friends to warn them of this scam.

Be careful when shopping online and make sure you buy only from trusted websites! 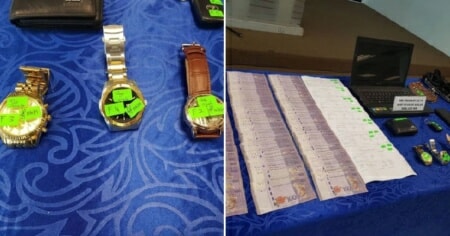 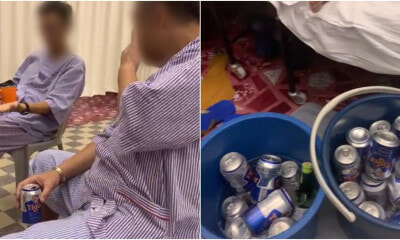 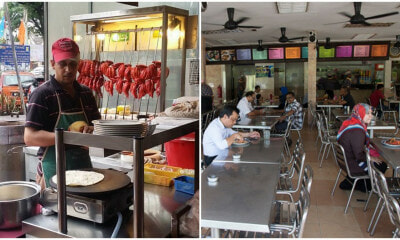 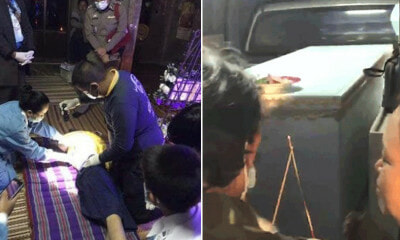