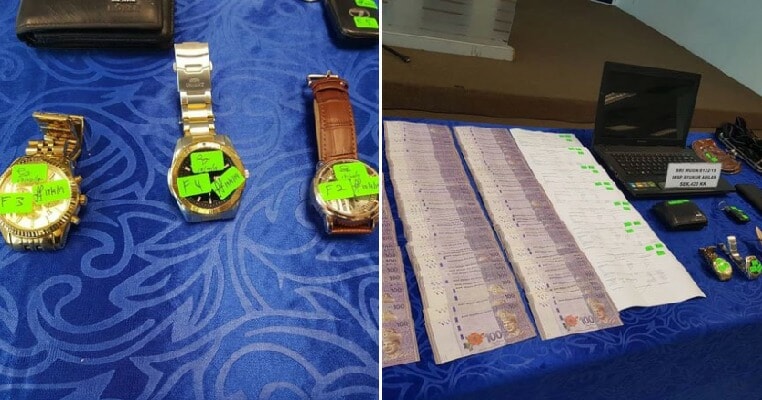 Love scams are pretty notorious – you’ve definitely heard of one, saw it on Facebook, or had a link forwarded by a relative, and target all sorts of people as these crooks are just trying their best to con people out of their hard earned money. Recently, a 62-year-old woman, a manager of an automobile company in Shah Alam, lost RM1.6 million of her savings when she fell victim to a love and parcel scam. 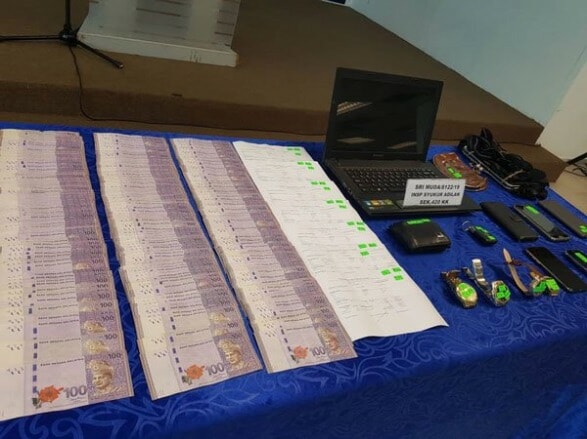 According to China Press, the woman is married and has had several children, and met the scam artist online through Facebook six months ago. She was drawn in by the man’s handsome looks and sweet words. Gradually, they started an online romance without the knowledge of the woman’s husband.

Once she had fallen for the bait, the scammer, who lied saying that he was from America, started telling her that he was experiencing financial difficulties with his business in March. He asked her for help and she willingly gave him the money as he had also promised to return it to her when he was able. 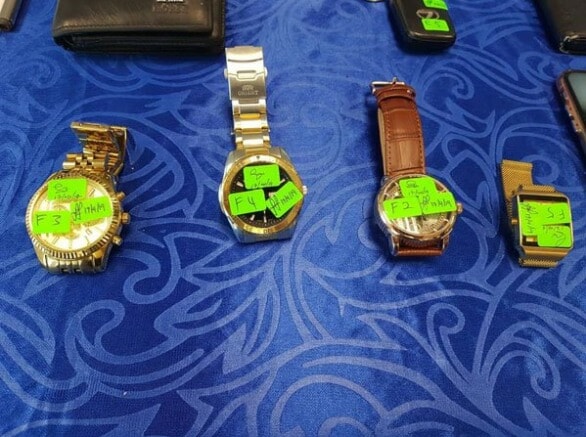 She transferred money to him a few times and after that the scammer changed his story, saying that the cash he mailed to her in USD was being held at customs. The victim believed the story and she agreed to help him pay the customs fees by taking out RM400,000 in cash.

Her online boyfriend told her that he had arranged for a friend to meet her in person to take the cash at a hotel at Ampang. After that, she suddenly woke up and realised that she had been scammed. She had no choice but to tell her husband as she had taken out her life savings and retirement funds amounting to RM1.6 million. Her husband told her to make a police report and she went to the police station on April 13. 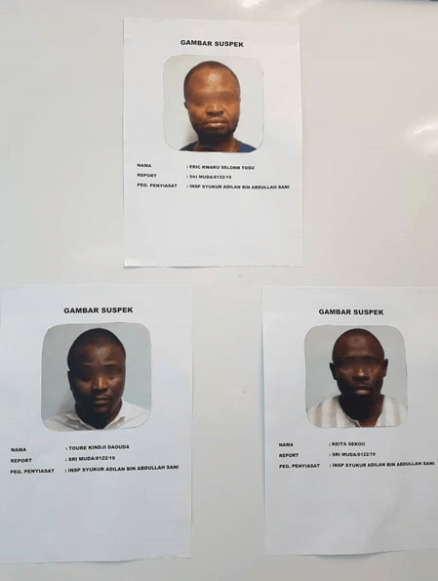 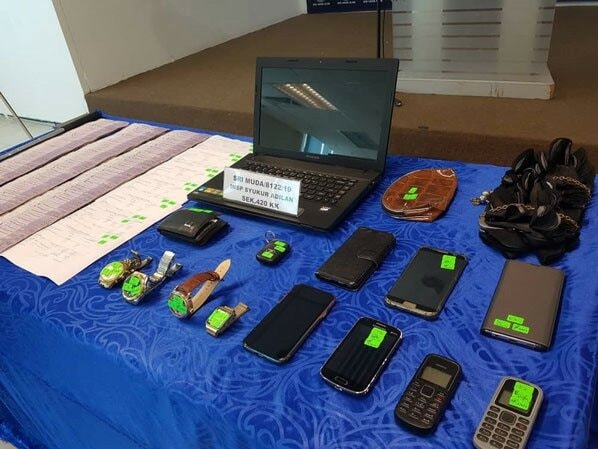 Following her report, the police managed to arrest three suspects at an Ampang hotel. The main suspect is 36 years old from Ghana and another two men were aged 34 years old from the Republic of Guinea. All three of them were in Malaysia on a student visa but in reality, they were scamming innocent people online.

Shah Alam Asst Comm Baharudin Mat Taib said that they seized RM30,000 cash, a Lexus car, a laptop and several mobile phones during the arrest. Unfortunately, the syndicate had wired about 200,000 USD (RM827,000) back to Africa. They have now been remanded and police are investigating the case while looking for other victims as well.

Be wary of who you meet online and don’t simply give money to people!

Also read: M’sian Had Bank Card With Her But Scammers Hacked Her Account via ATM & Stole RM30,000 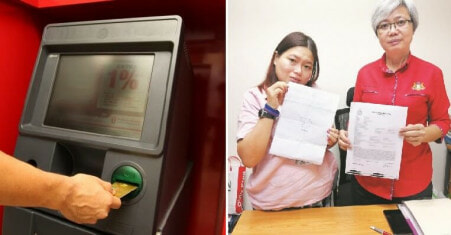