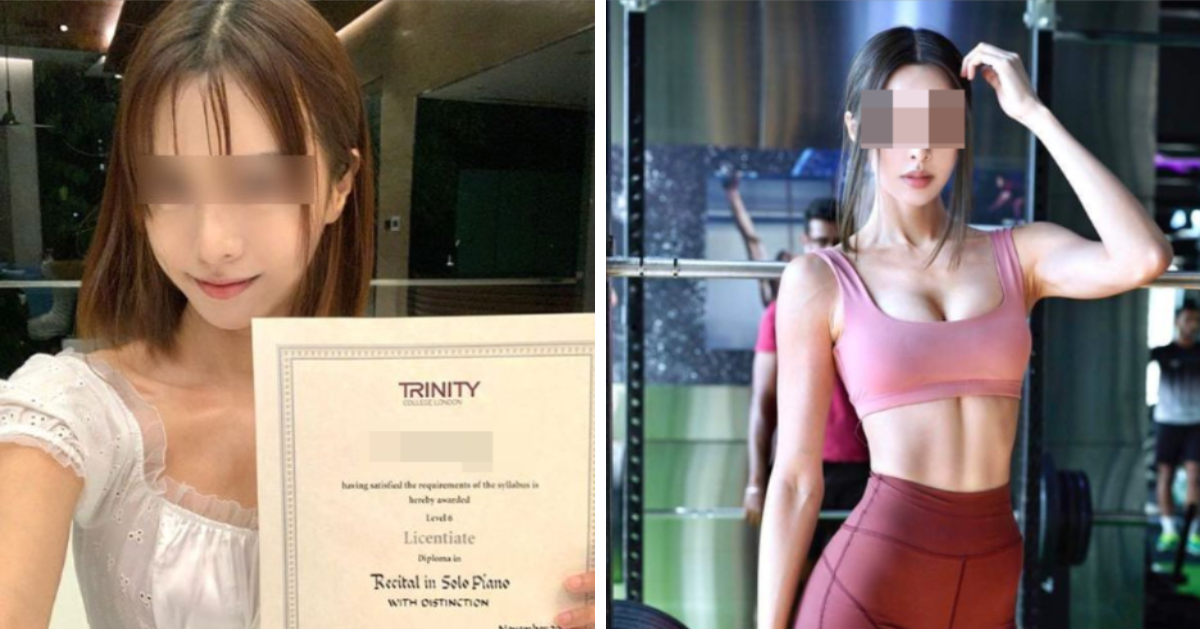 Remember the fitness/pianist influencer who wound up being called out for saying that women wearing size-M are fat? Yeah, she was also called out by netizens for allegedly having a fake diploma in solo piano recitals after they did some digging about her.

Since that incident went viral like fire over dry grass, the influencer has remained relatively quiet, going to the extent of deleting her whole Instagram account, where the source of the drama-mama took place. Siapa makan cili, dia yang terasa pedas right?

Until now, that is! In a report by China Press, the influencer in question has broken her silence on the incident, or at least one part of the incident, anyway. (Hint: it’s not the part where she calls women fat.) Addressing allegations that she had falsified her piano recital diploma, she posted:

“I was awarded the LTCL Diploma from Trinity College in 2007.” And adds that “… Playing the piano for me isn’t just a hobby, but also a way for me to gain self-confidence.”

The post also includes a photograph of her posing with her certificate in hand, which clearly shows her name printed on it. This is in addition to a screencap that allegedly shows a reply from a representative of Trinity College London, the institution which awarded her with the diploma. 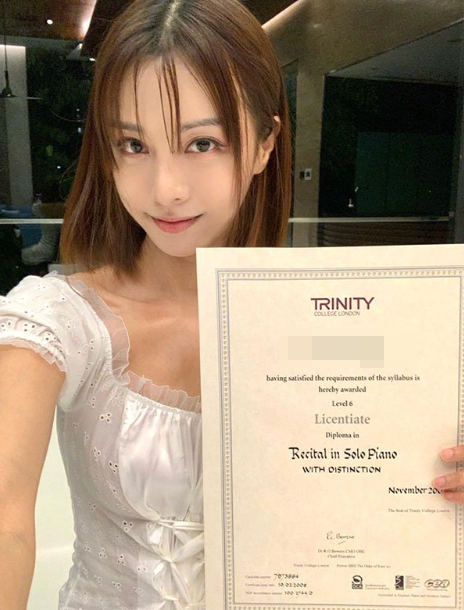 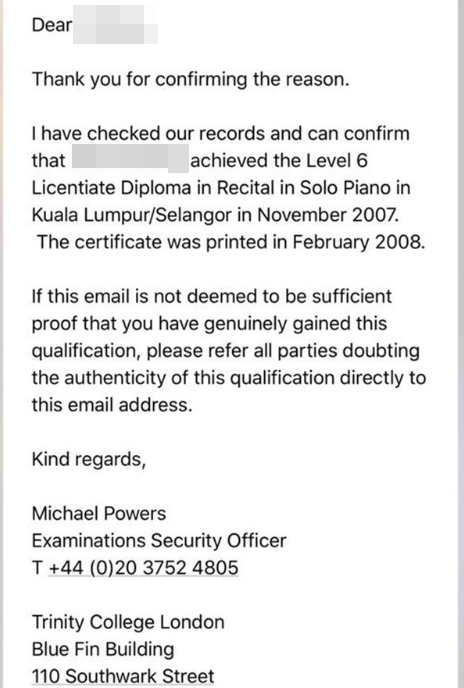 Her statement also mentions how she has been learning to play the piano since she was 8, and had always worked hard to improve her skills ever since. She adds:

“The efforts people have made to discredit me could destroy all the achievements I have worked for all these years, and affect my personal integrity and reputation within my industry.”

The influencer then goes on to say that while she knows criticisms come as part-and-parcel of being famous, the allegations of her forging her certificate crossed a line. She ends her statement by reaffirming that she is the original holder of the diploma, and threatens legal action against her naysayers:

” For those of you who have slandered me and said I forged my certificate, I reserve the right to take legal action against you. “

But it should be noted that the certificates shown by the influencer and the one she was accused of forging appear to be different. Hmm. 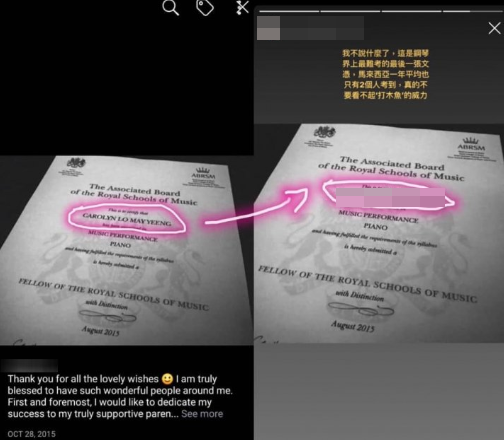 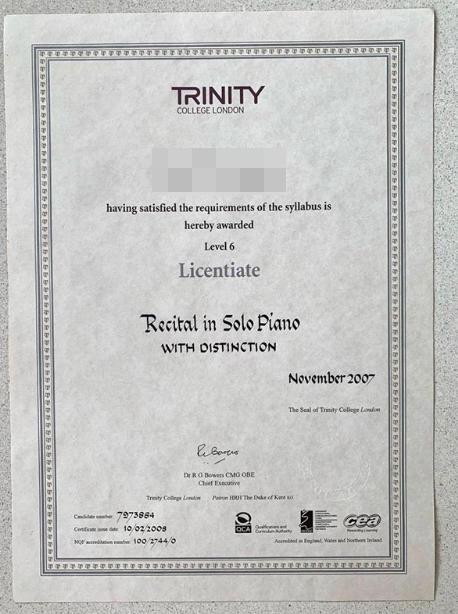 Maybe it’s just us, or do you guys think it’s a different certificate?

Well, in any case, we have to say that body-shaming in this day and age really isn’t nice. We want to remind all our readers that the first step to self-confidence is in loving yourself and accepting yourself for who you are! Stay healthy and happy everyone! 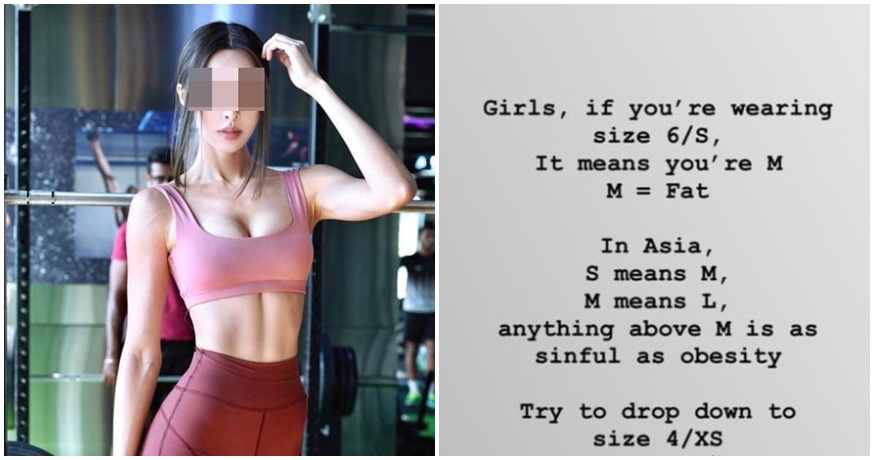