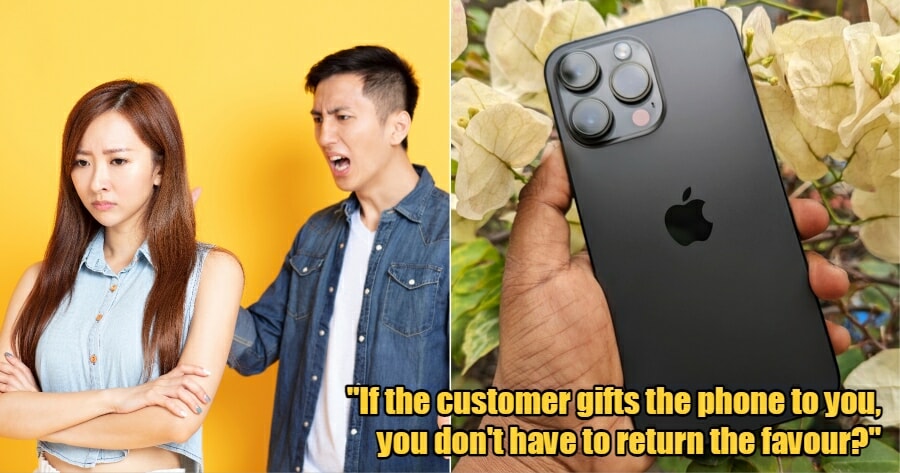 In this day and age, women are championed for being financially independent and having great careers with equally great incomes. In the words of the immortal Destiny’s Child, “I buy my own diamonds and I buy my own rings”.

We guess this guy’s girlfriend didn’t get that memo.

Taking to the Tantan Confessions Malaysia Facebook page, a boyfriend shared how his girlfriend had threatened to cheat on him if he does not buy her the latest iPhone 14 Pro Max, which price starts from a whopping RM5,799. 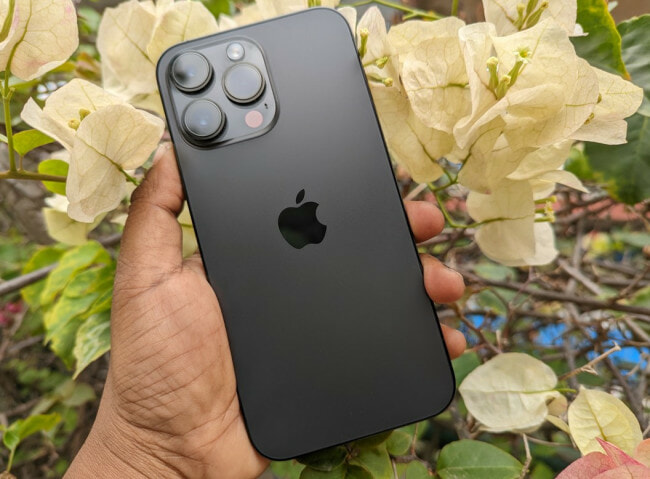 He wrote, “My girlfriend and I had an argument over an iPhone. It’s like this, she asked me to buy her the latest iPhone 14 Pro Max, saying that all her friends are using it. I’m just a working class guy, and my monthly salary is only RM5,000.”

“Now, she is still saying that if I don’t buy it, she will ask her customers to buy it for her. She has customers chasing after her.”

Now, we’re not entirely sure what ‘customers’ mean at this point (nor will we make any assumptions), but that does in fact sound like a threat to cheat. 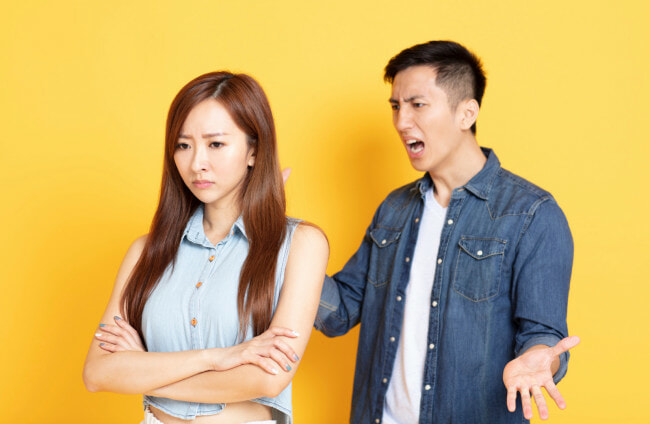 Not liking where it was going, the boyfriend argued back that she would have to ‘return the favour’ if her customers purchase the pricey phone for her.

“I had a big fight with her. If a customer gifts the phone to you, you don’t have to return the favour? She said that the most she would have to do is accompany them to dinner or to the movies,”

“I really can’t accept her thinking like this, now I really want to break up with her,” he said.

It really is truly saddening to think that the poor boyfriend has to endure such conditional love from his girlfriend.

Oh well, dude, there’s plenty of fish in the sea?