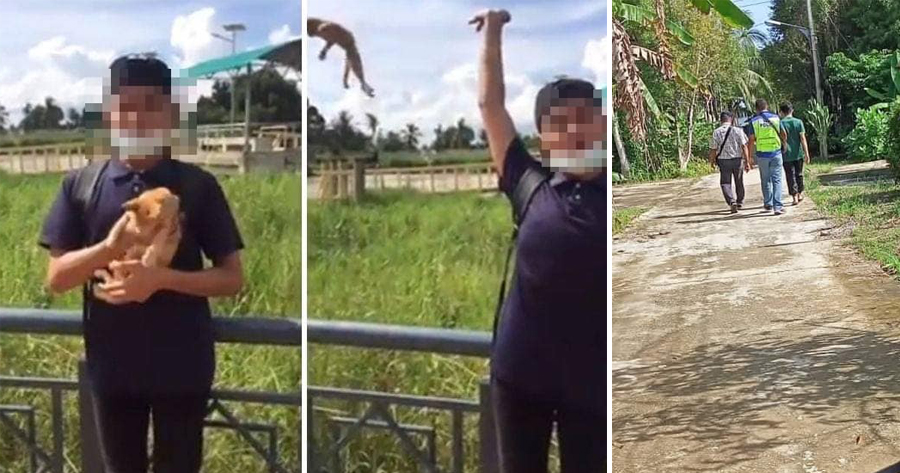 The boy who threw a cat into the air for a TikTok video has been arrested by the police in Lawas, Sarawak today (7 December).

According to Info Roadblock JPJ/POLIS, his arrest was informed by the residents of Kampung Aru Baru, Sundar at about 9am this morning. 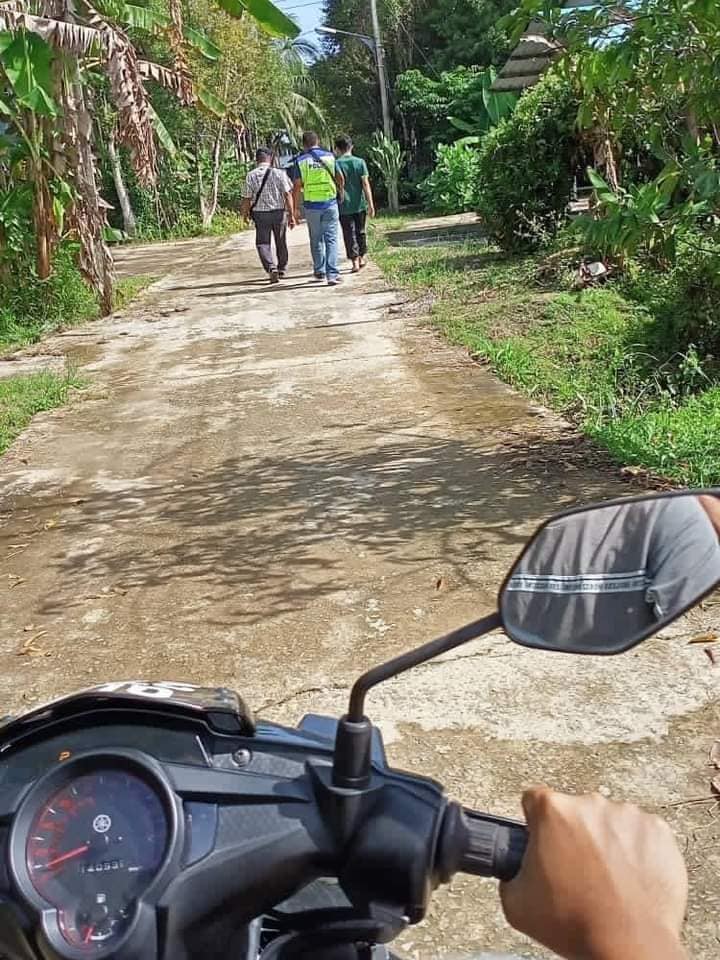 The 19-year-old suspect who lives in that area is reported to not have any mental issues, according to the villagers there.

Previously, netizens across the country were angered after seeing the absurd act, which many deemed as animal cruelty.

The Malaysia Animal Association had called for the public’s help to provide any information on the whereabouts of the teenager who recorded himself doing the cruel act.

The video shows the teenager holding a cat while stroking it before flinging it in the air behind him. 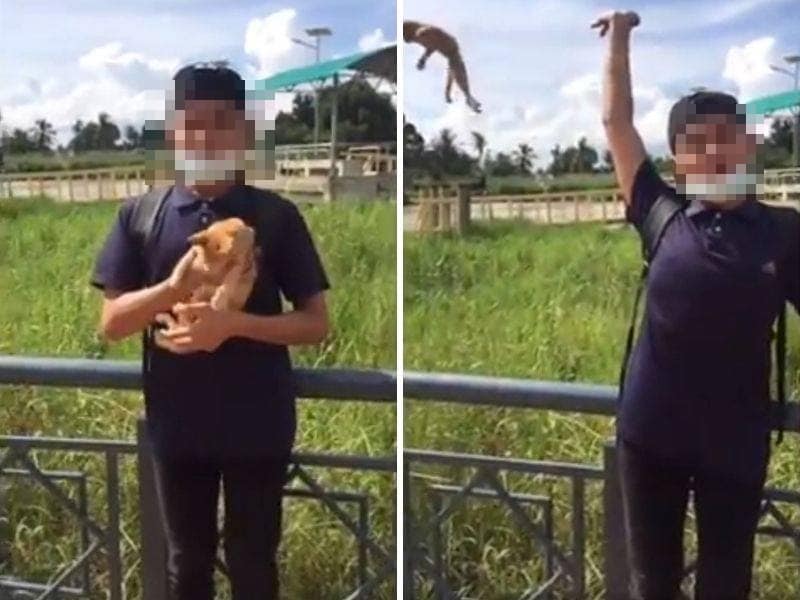 Also read: Authorities Are Looking For Teenager Who Flung A Cat In His TikTok Video 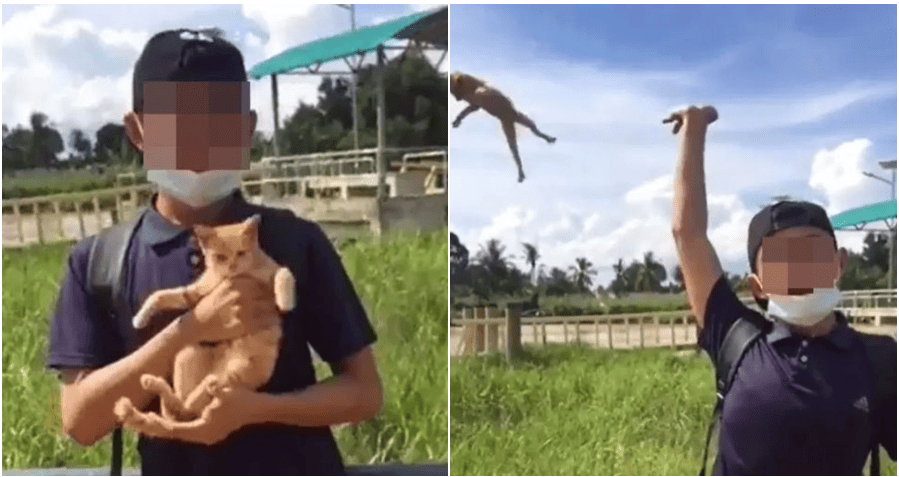