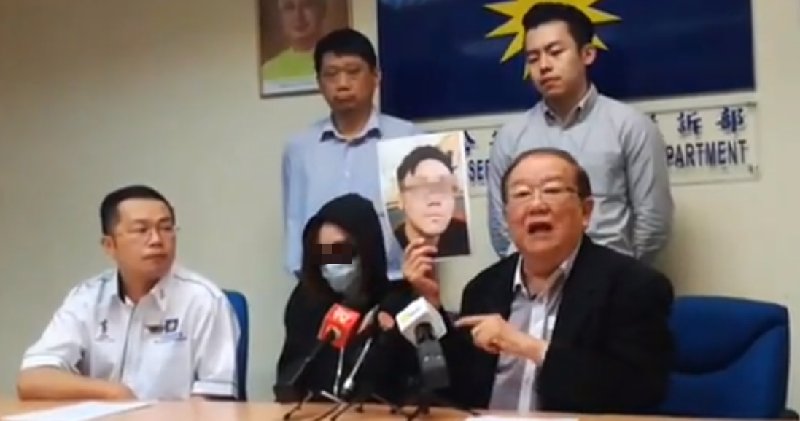 It’s getting more common these days for people to have sugar daddies or mummies and that is entirely up to each individual whether or not they choose to have this lifestyle. Don’t judge!

However, if you are looking to partake in type of lifestyle, then make sure you don’t get scammed!

According to Oriental Daily, this 22-year-old college student named Amy (alias) from Perak was in desperate need of money as she was unable to pay the tuition fees for her studies. She didn’t want to drop out of college and was looking for ways to get the money she needed.

This was when she was approached by a man named Mike in November 2017, who said that he could help her solve her financial problems. She said, “Mike said he had gotten my number through a mutual friend and he contacted me through WhatsApp. He told me that he knew of a part time job and asked me whether I wanted to work. He said he knew how to settle my financial issues and that he could introduce a sugar daddy to me.” 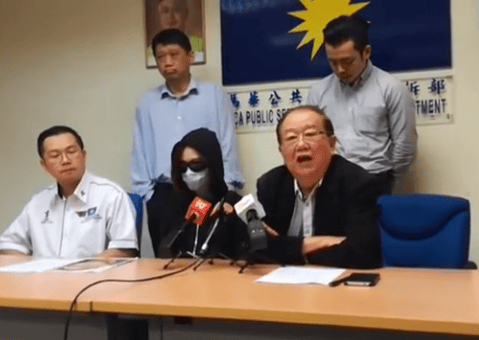 Mike told Amy that she could sign up for a sugar baby “package” and earn money in a short period of time. He said that she only had to sleep with the same man six times and she would get RM1,000 each time, which means she could earn RM6,000!

Amy said that her first priority was earning money for her tuition fees and as she was desperate, she had no choice but to agree to be a sugar baby. However, Mike told her that she needed to pay a deposit of RM12,000 before he could arrange for her to meet her sugar daddy. He told Amy that this deposit was refundable after she had her first meeting with him, so she agreed. Sounds really fishy! 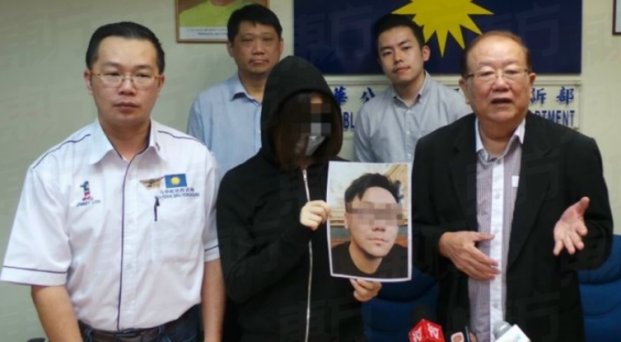 Amy, who has a boyfriend, made the payments to Mike through eight different transactions as she had to ask her friends for help. Finally, after paying him the RM12,000, she asked him about the deal but he said that she needed to pay an additional RM750 for GST and processing fees. Got GST some more, leh!

This was when she realised she had just fallen victim to a scam and went to lodge a complaint to MCA Public Services and Complaints Department, Datuk Seri Michael Chong. She decided to hold a press conference and warn other girls not to fall victim to this man’s scam.

Amy said she knew of another schoolmate who had paid RM2,000 to a similar conman but stopped when she felt it was rather suspicious.

Chong said there were many sexual scams these days and warns the public to be careful as the scammers were getting more creative.

Be alert and stay vigilant, guys! 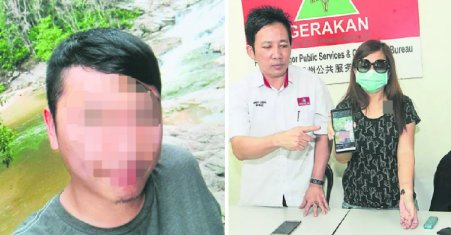