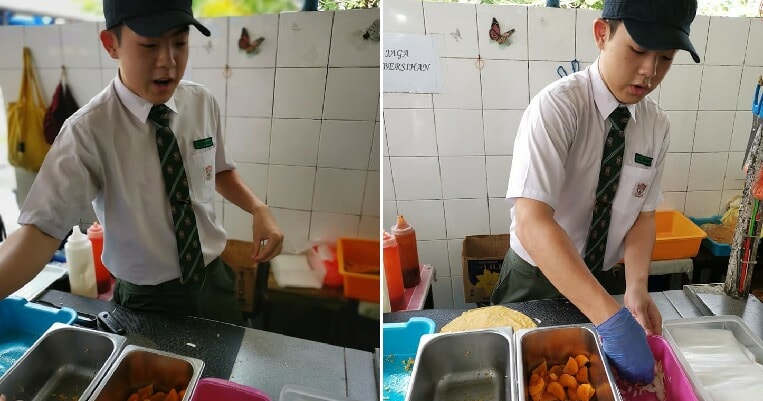 For many of us, during our schooling days, we would wait with anticipation for recess when we could fill our growling tummies with the yummy food that is sold in the canteen. Our parents would give us pocket money to spend or some of us would bring our own food to the canteen where we could gather with our friends. 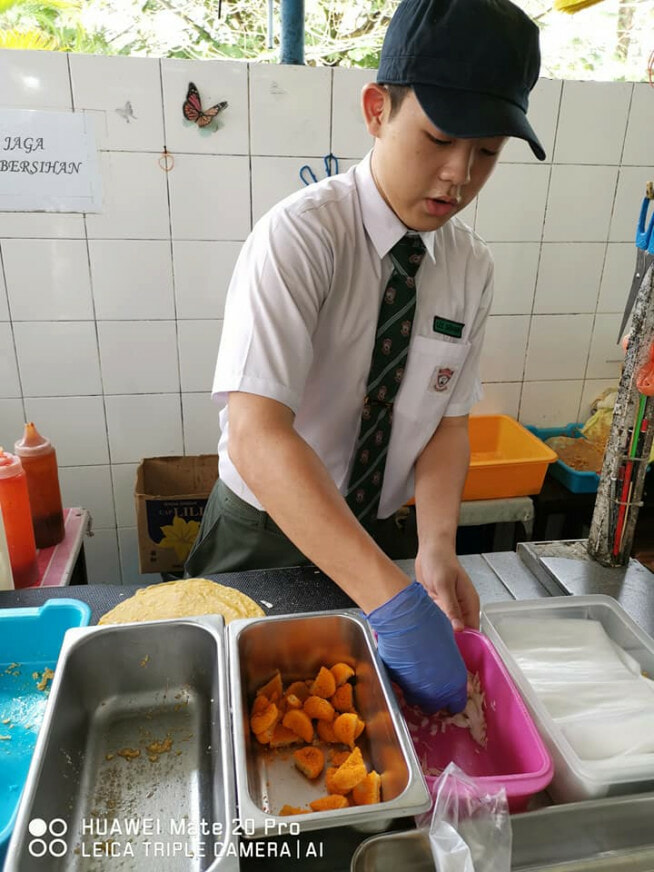 However, this student, who is known as Hau, decided to put his break time to good use by helping out the canteen aunty. A visiting teacher who was at the school captured the incident and posted it on Facebook, where it went viral. The teacher praised Hau, saying that instead of hanging out with his friends, he was taking the initiative to get more business knowledge.

He approached the stall owner and asked her whether Hau was working part-time with her, but she said that he had volunteered his services for free. The teacher discovered that Hau was working for free but could eat whatever he liked, and was apparently trying to learn the ropes about having a business. The canteen aunty told the teacher that Hau’s father had his own business as well. Maybe he wanted more business knowledge to help his father next time? 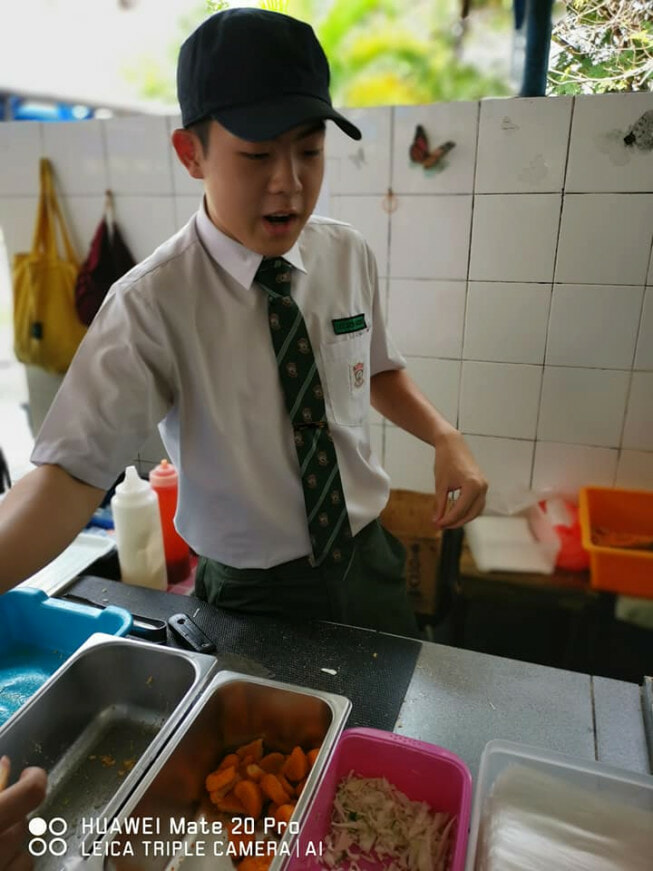 The teacher said that he shared about Hau’s determination and dedication as it was rather inspiring to see in such a young person. He said that he was impressed with Hau, who helped out the canteen aunty without caring about race or religion (as we all should) and that he was serious in his job, making sure he wore gloves all the time when serving food.

Hau was also calm and smiling even when the other students rushed to the stall to buy food, seeming more mature than his years. Finally, the teacher said that he admired the boy for having such a positive attitude even for one so young. He explained that the boy was not only helping the canteen aunty out but at the same time, he was learning time management, interpersonal skills, and business knowledge.

Netizens were also impressed with Hau, praising him for being so hardworking and saying that he would surely be successful next time.

That’s what we call taking initiative and being independent! Kudos to Hau! 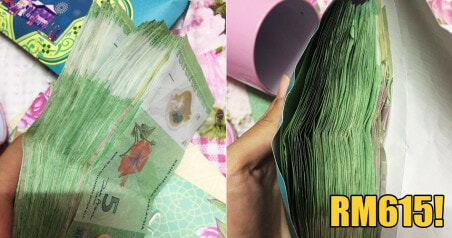