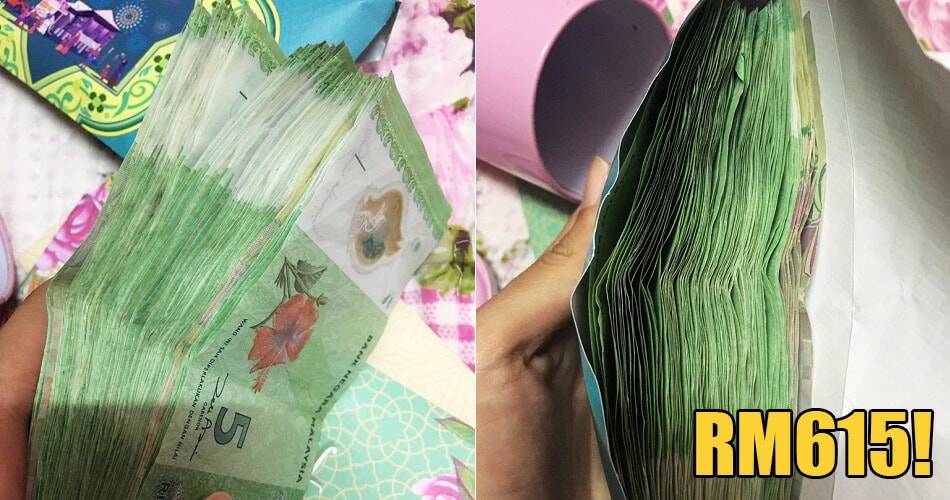 We’ve heard many stories of people saving money, and often times we are amazed by their sheer determination to patiently “menabung”. Trust me, I’ve tried to save up and it didn’t work. I have no will power. 😏

Yet again, another fellow Malaysian has left us wondering in amazement as she revealed that she managed to collect a huge sum of RM615 in just three months (March to June). How is that even possible?😮

At this point, you may be wondering how on earth was she able to collect such a huge amount in the span of just three months?

In a post which was shared by My Media Hub, the person wrote,

“(I’ve been) Saving for one semester at UiTM for three months (and) I got RM615 (March to June)! I’m proud of myself! This is my first time saving ‘The Green Note’ (RM5).

“The trick is to save ‘The Green Note’ every chance you get!” 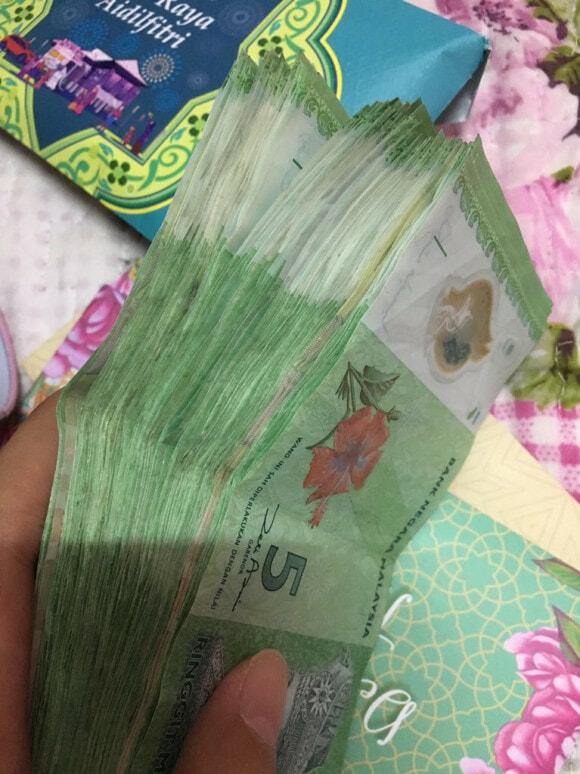 Besides that, she thanked her roommate, Hani, who taught her about this effective method. She then shared some words of wisdom as she said that we have to practise discipline and never think of using the money that we save in order to gather a lot of money.

“It’s worth it to save and spend, at the same time!” says the person.

As her post gained attention, many people praised and applauded her patience in collecting the money. They also agreed with her that discipline is very important when it comes to saving money.

Meanwhile, many netizens shared their saving methods in the comments section. One person said that each time she gets her hand on an RM1 or RM5 note, she puts it into her tabung. 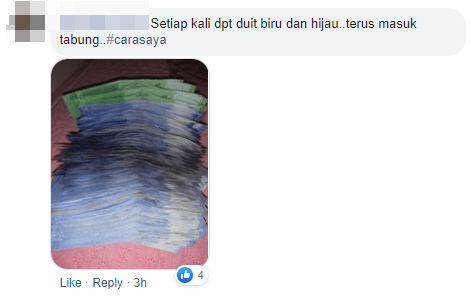 Another netizen said that she saves RM50 every chance she gets and now, she has collected RM1,000. Wowza, that’s nice! 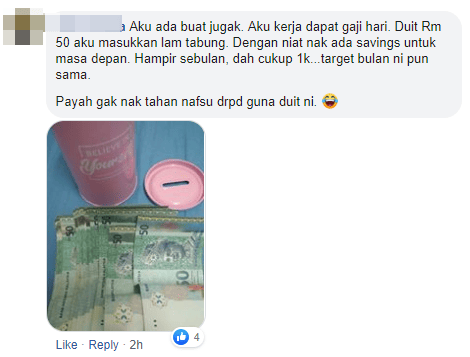 Wow, these people certainly have a lot of patience and will power as they saved up such huge amounts. We applaud them for that!

That said, this isn’t the first time someone has collected such a large amount by saving up because once, a Malaysian gained attention from the internet for saving almost RM9,000 in a year. Whew, that’s one fancy holiday she can take at the end of the year!

You can read more about her by clicking the link below.

Also read: M’sian Shares How She Easily Saved Almost RM9,000 in the Span of One Short Year 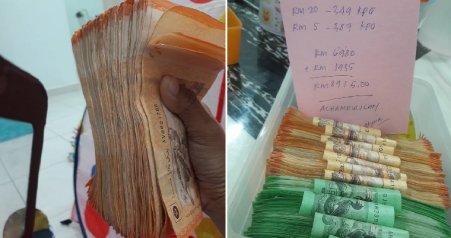