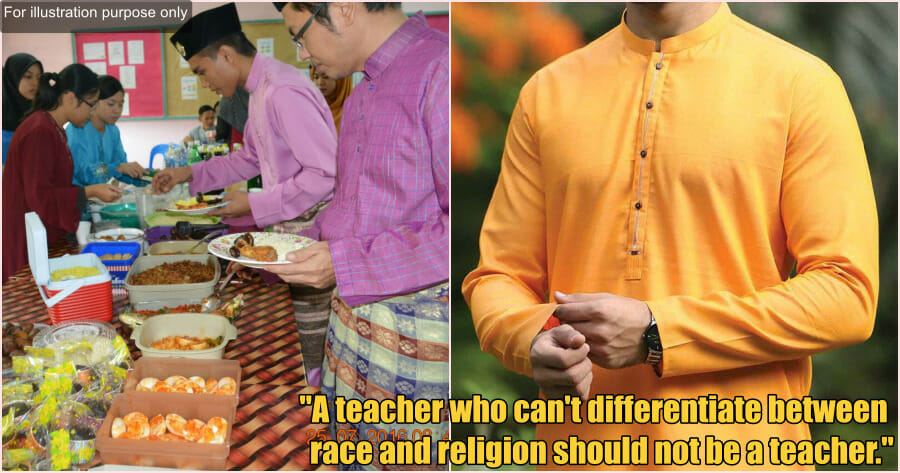 When it comes to Raya celebrations or gatherings, attendees often come fully dressed in baju raya or a rendition of it. But would it be acceptable to fine those who wear a different type of outfit?

Although Hari Raya celebrations at schools are often events that are eagerly awaited, especially for students as they can ‘dress up’ in nice clothes, a student of one school was imposed with a fine after he had attended the event wearing a kurta. 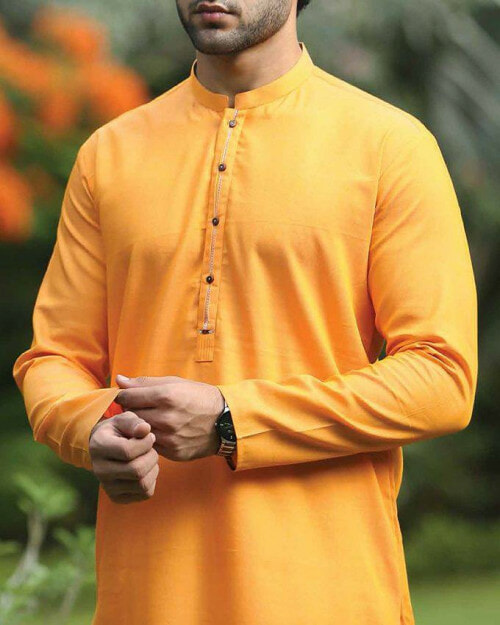 What’s even worse was that the school made him stand at the side and he was not allowed at all to participate in the ceremony.

According to Kosmo, the experience was shared by a user via Facebook who said that the school had imposed a fine on the student who wore a kurta whilst attending the Raya celebrations.

According to the individual, the student was only allowed to enter the class after the celebratory meals was almost over and when there was only a little bit of food left.

Malaysians feel that the punishment is unreasonable

The news article went viral on Twitter where social media users expressed their anger and frustrations at how the student was treated.

“Maybe that’s all they could’ve afforded. Or maybe the parents bought it for him so that’s what he wore. As long as he’s dressed appropriately. It’s not like he was wearing a bikini,” commented a user.

One netizen commented, “If this ever happened to my kid, I’ll make sure it’ll be the last day that my children call this person ‘cigku’. This is also a form of bullying.”

Meanwhile, some users pointed out how Raya celebrations are not something specific to Malays and that many other countries and races also celebrate it around the world.

“A teacher who can’t differentiate between race and religion should not be a teacher.”

“Breaking news: Malays think Eid is a Malay celebration… when will these people realise that Islam does not equal to Malays. Do they actually think that Muslims around the world wear baju melayu/baju kurung for Eid.” said a user.

Do you think that the fine is unreasonable? Let us know in the comments. 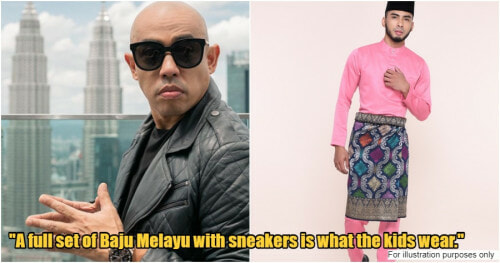