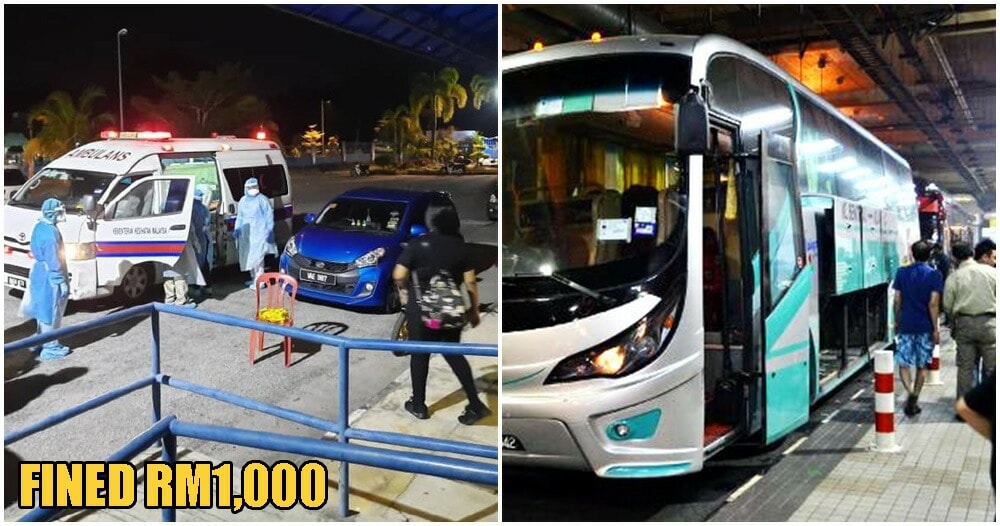 While it’s hard to remain separated from your family during this period, going against quarantine orders could cost you RM1,000 or worse- you could possibly infect your loved ones with the virus instead. 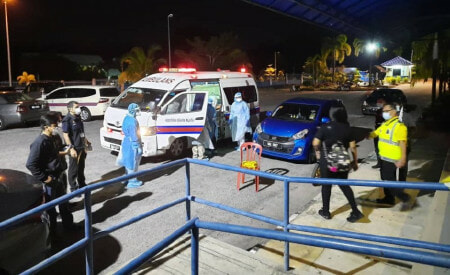 Recently, a 26-year-old woman working in Singapore violated her 14-day quarantine order to stay in Johor as she wanted to visit her mother by taking a bus to Seremban with her brother. The sibling pair were detained at a roadblock in Ulu Bendul last night (8th April), becoming the first individuals in the area to be charged with RM1,000 following the most recent order given by Comm Datuk Seri Acryl Sani Abdullah Sani that anyone who violated the MCO would be strictly charged a fine.

The fine was charged under Section 22 of the Infection Prevention and Control Act 1988, as reported by Berita Harian.

“According to preliminary investigations, the woman is a 26-year-old from Johor Bahru and her brother is 29-years-old from Bahau. The woman worked in Singapore and returned to the country. Hence, she was given a 14-day quarantine notice. However, she violated the order by traveling back to her hometown with the excuse that she wanted to visit her mother in Bahau by taking the bus to Seremban before returning with her brother,” said Kuala Pilah Police Chief Superintendent, Amran Mohd Ghani. 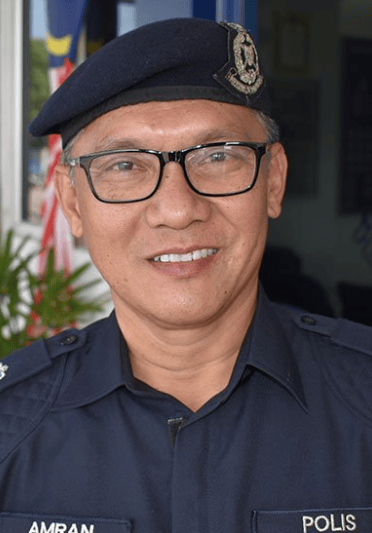 “They were taken to Melang Police Station and were immediately issued a RM1,000 fine for being offenders of the MCO. The woman was also sent to the Aminuddin Baki Institute, Quarantine Centre of Value by a team from the Kuala Pilah Health Office,” added the Superintendent.

Yesterday (8th April),  Comm Acryl announced that PDRM will start issuing compound notices to those who violate the movement control order. Violators will be brought to the nearest police station or district police headquarters and pay the fixed amount of RM1,000.

Don’t be inconsiderate. Remember that actions like these will only put more people at risk. The authorities are taking the enforcement of this next MCO phase very seriously. Follow the rules guys, protect your loved ones staying afar by remaining in your homes. 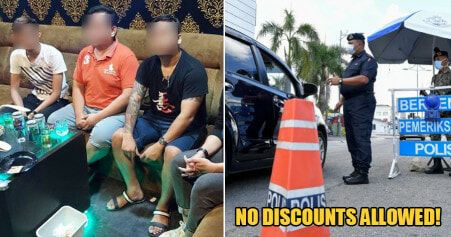