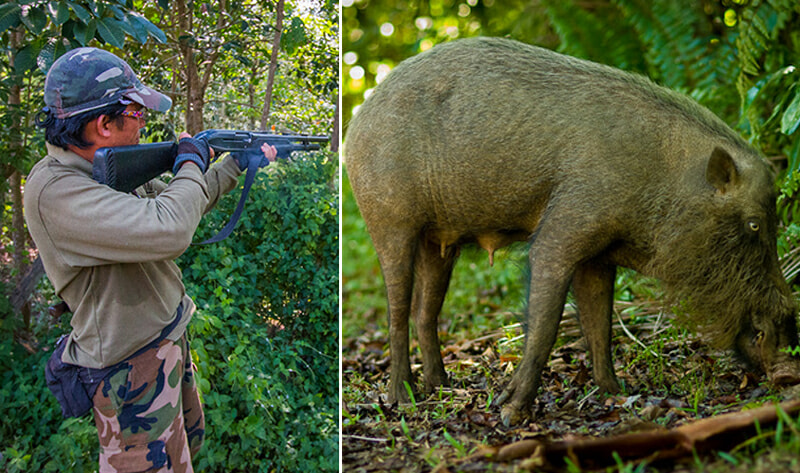 Recently, two Sabahan men went on a hunting trip in a jungle at Kampung Sungei Pening, Semenyih early on Saturday morning (June 2). They had planned to hunt some wild boars when the most horrific incident happened.

According to The Sun Daily, one of them, a 40-year-old, was shot dead by his own friend when he was mistaken for a wild boar. His friend, a 44-year-old, reportedly opened fire with a shotgun when he saw movement in some undergrowth, which he thought was caused by the animal. Whaaaattt??!

The victim suffered from a gunshot wound to his abdomen and died shortly after. Nooo… 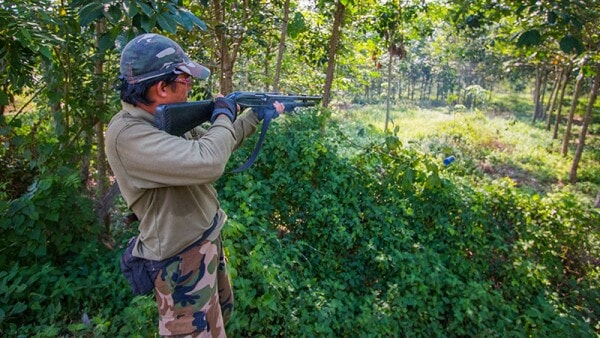 Ahmad Dzaffir Mohd Yusoff, Kajang district police chief ACP, reported that the two friends had gone out hunting slightly after midnight on Saturday. They parted ways and took their own route when they reached the jungle. Could the man have forgotten that he wasn’t alone in the jungle? Hmm…

He added that the shooting happened when it was still dark and that the victim’s friend immediately alerted the police after the incident, who seized two homemade shotguns and seven live ammunition.

Ahmad Dzaffir said that the victim’s friend was arrested and is now being held under a seven-day remand order as this case has been classified as murder.

It’s quite unfortunate that a life was lost because of a minor mistake. Hopefully everyone will stay more alert to avoid freak accidents like this. RIP.

Also read: Man in Perak Shoots Friend to Death After Drinking Session Then Kills Himself 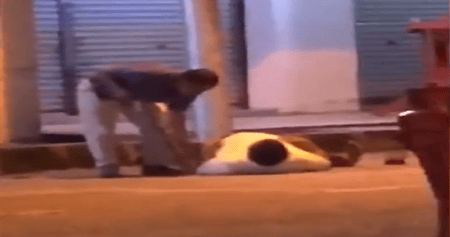