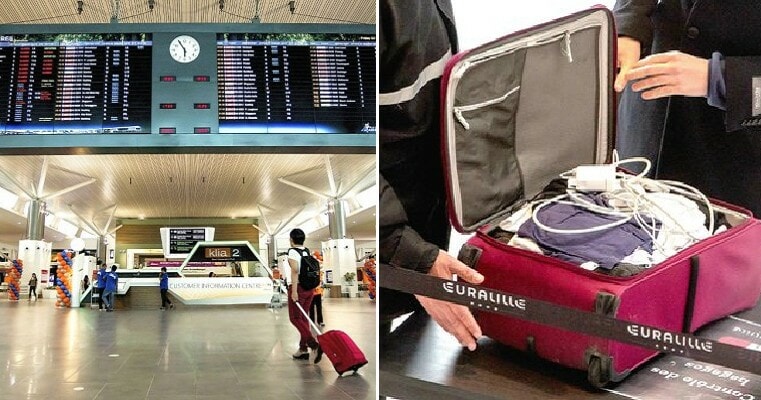 Since it’s the holiday season now, be careful when taking flights in and out of the country because you could risk becoming an unsuspecting drug mule! After all, unscrupulous people will be lurking around airports trying to find a victim who could be their next target to help them smuggle drugs unwittingly on their flight, so do be alert! 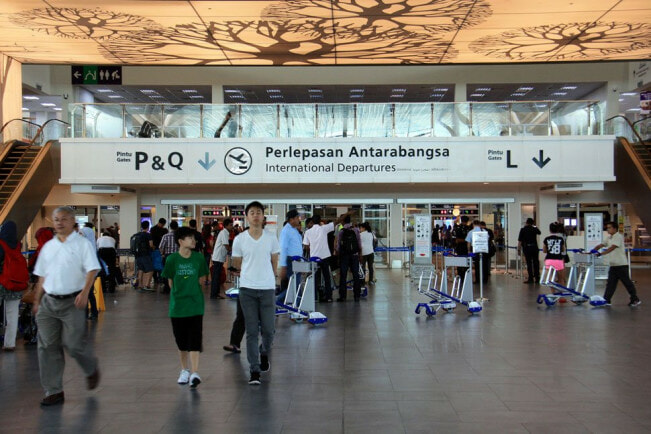 A netizen recently shared her experience when she was in KLIA2 with her daughter while they were waiting for their flight. She said that they were walking around at the departure hall and her daughter was walking a few metres in front. Suddenly, a woman in her 30s approached the girl and started talking to her.

“She said she needed some help and asked my daughter whether she could help her carry a paper bag containing two big packets of chocolate malt drink inside. The woman told my daughter that she was buying it back for her children who are in Indonesia and she was going back there. She sounded like an Indonesian and was very friendly so my daughter agreed to do so. She also said that her carry-on luggage was over the 7kg limit so she was afraid that she would go over the limit,” the netizen wrote. 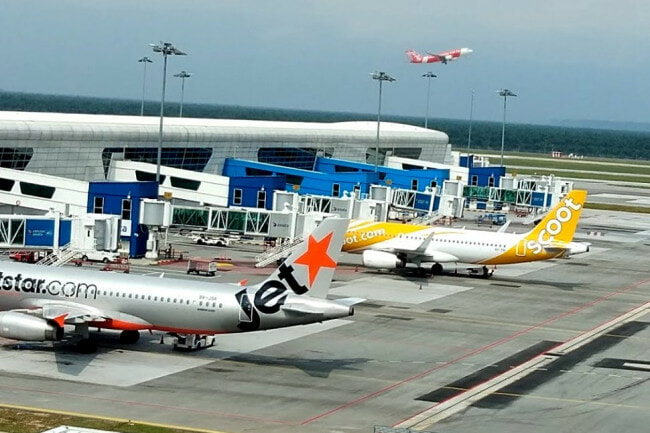 When she got closer to them, the woman tried to explain the situation to the netizen and asked her for help to bring the packets of drinks on the flight. “However, when I looked around, I did not see her carrying any other bags other than the paper bag that she was trying to pass to my daughter,” she added.

She told the woman firmly, “You have two choices, either you just pay for the extra weight or throw away the ‘chocolate malt’.” After that, she quickly pulled her daughter away and told her daughter that next time, if anyone at the airport asks for help to look after or keep their belongings, she should immediately say no. Who knows what could really be in the bags!

She added that her friend experienced a similar case a few years back when her friend entered the toilet for less than 10 minutes. When she came out, her seven-year-old daughter was playing with a soft toy that a nice lady, who was seated next to her in KLIA, had given the kid.

“My friend thought that she was just being friendly and didn’t bother about the soft toy until she had to pass immigration and customs. Her nightmare started there as the airport officials discovered that there was a stash of drugs inside the toy and she was interrogated for hours. She was then charged for drug possession but after much back and forth, she was finally released when she paid a huge fine; otherwise, she would have been hanged,” she said. 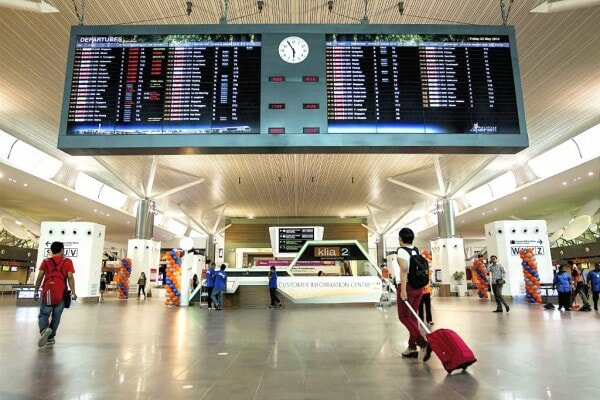 Hence, she reminded everyone to be careful and not to be too nice especially at the airport. She said that it’s good to be suspicious and skeptical when people are too friendly at the airport because otherwise, they could get into big trouble.

No matter how friendly people are, perhaps it’s best to be less trusting of strangers and be more alert at the airport! 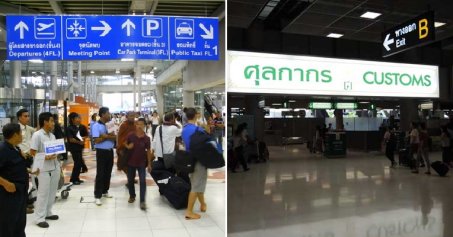