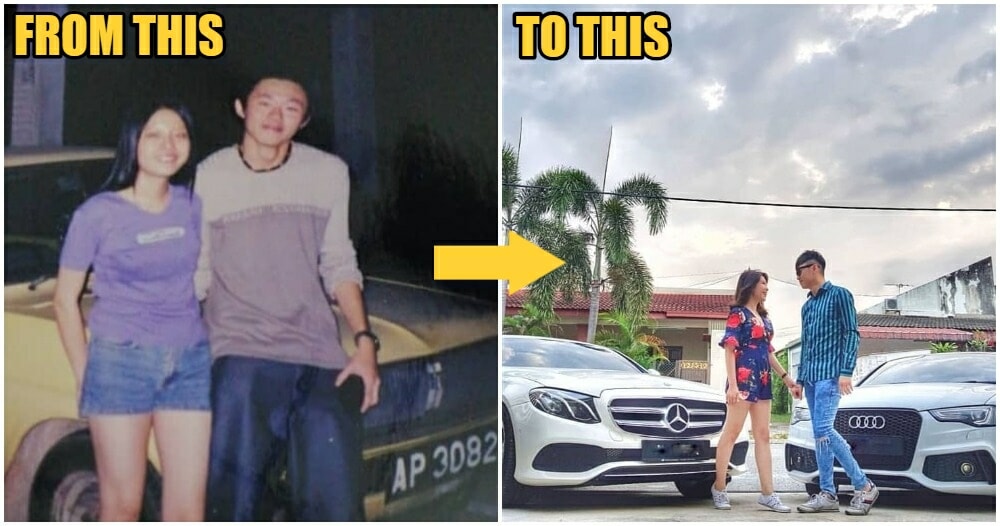 This Malaysian proves that sometimes, hard work is all we need to succeed!

On 10th June, a man by the name of Wayne Tan shared his success story on Facebook. In less than a day, the post had gotten about 2,100 shares as of the time of writing. Without further ado, let’s dive into the life of Wayne Tan.

“This is a story for people who want to be rich but feel lost after working hard for years.

This story is for people who do not believe that they can be successful.” 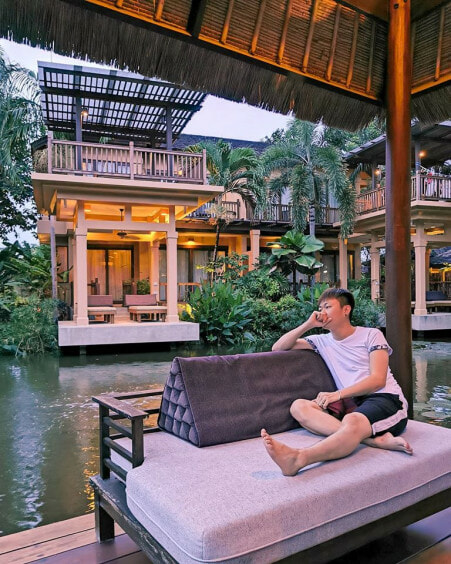 Wayne starts off by saying that just a few days ago, his mother found an old picture of him and his now-wife, Joanne, standing in front of their super old car. He said that he could still remember driving that car that had no air conditioning so he had a small fan that would make noises every time it turned. The bottom of the car also had a few holes.

“Even though that car was old, dirty and in bad condition, I still feel grateful because it was the best gift from my dad”. 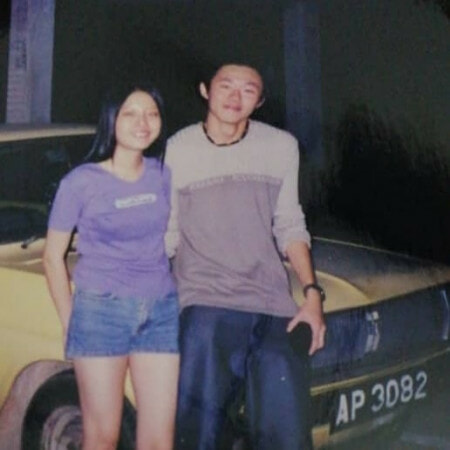 Wayne came from a poor family. His father was a mere tractor driver and his mother is a housewife, it still boggles him till today how his father managed to feed 7 mouths at that time.

“Many times, there was not enough food but I dare not say anything because I didn’t want my parents to be sad. Sometimes I look at the food, I gauge how much I can eat so that my parents can have some too.”

Life was tough and his eldest sister told him that the only way for Wayne to help bring the family out of poverty is to study hard.

“Wayne, you must study very hard. You can change the fate of our family and yourself”. 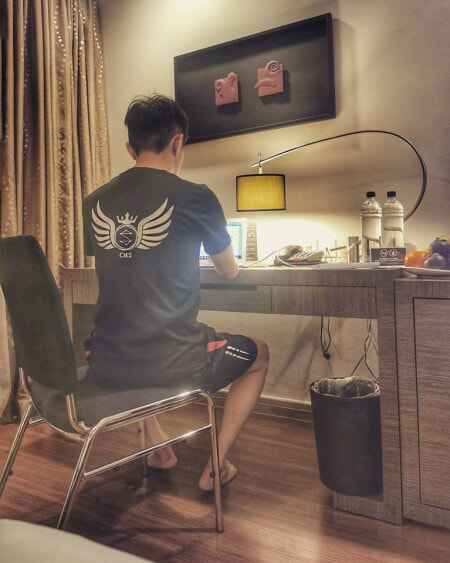 Wayne has a comfortable study now.

And studying is what Wayne did. He gave his 101% towards it and at that time, his mother worked as a nanny, so there were a lot of kids at his single-storey terrace house making a lot of noises. There were times when he felt down because of his living conditions. He longed for a study so that he wouldn’t need to study in the toilet.

“At that time, only my parents’ room had aircond. There was also a toilet attached to my parents’room so half of my body was in their room (for aircond) and my head was in toilet.”

For his reading materials, Wayne bought textbooks from a secondhand store and the pages were all flying out of the book but he had no choice. Thankfully, all his efforts paid off and he scored flying colours in his exams. At the age of 24, Wayne got a scholarship for a PhD program at the University of Malaya to study the environment, specifically about global warming.

As a part-time job, Wayne turned to direct selling. His family and friends were against him doing that. A lot of them looked down on him and people did not reply to his messages or answer his calls. One of his lab mates even said:

“Salesmen are not allowed, can’t you see the sign at the door?” 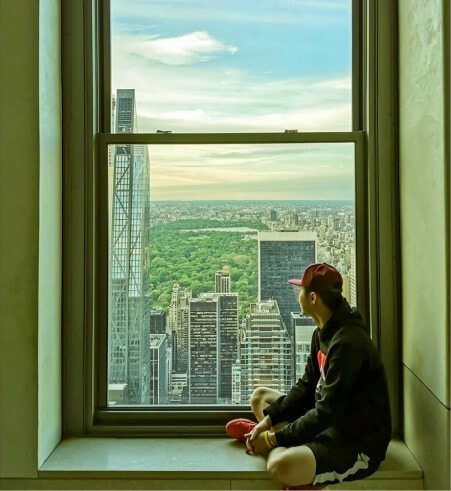 He was bogged down by the humiliation, the rejection and the disappointments. He questioned whether his choice was the right one as all he wanted to do was to get additional money to get married and make his family’s life easier.

“I was born in a poor family so it’s only natural that I want a better life for them. Instead of supporting me, why is everyone being so cruel?”

His upline at that time told him: “Wayne, you can be down but do not stay down.” To motivate himself even further, he exemplified his father who worked hard to feed seven mouths single-handedly. He picked himself up and worked even harder. 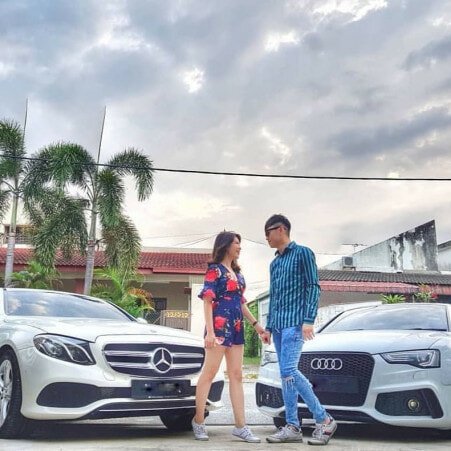 The road to success was never smooth but after hustling for eight years, life is finally great for Wayne.

“Life now is even better than what I expected. I hoped to give my family a good life but I never thought that I can give them a great life.”

As an ending note, Wayne would like to say,

“It is okay if you were born poor. As long as you have the spirit to fight it, everything can be changed with hard work.” 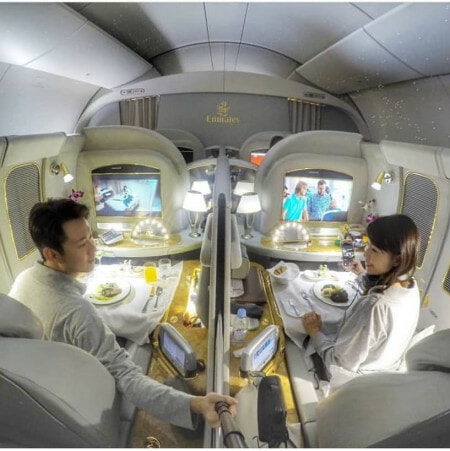 Also read: Farm Fresh Boss Shares The Criticism He Received & How Hard Work Made Him Successful