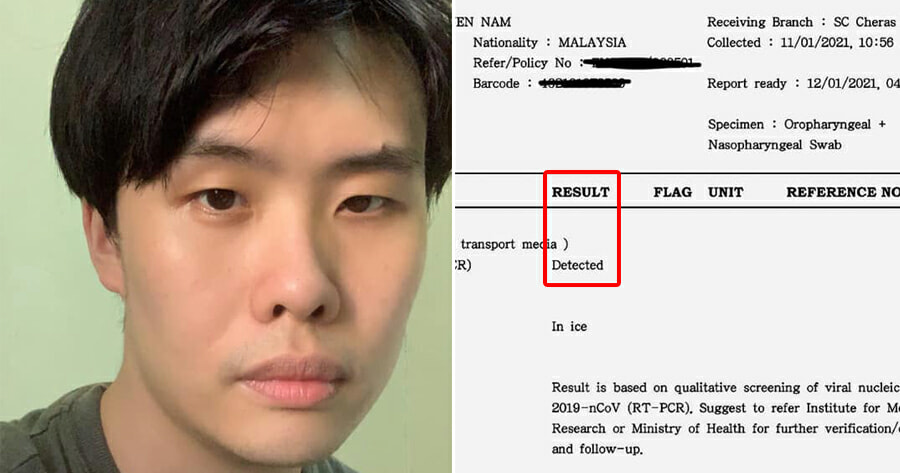 A 28-year-old Malaysian guy tested positive for Covid-19 in the second week of January, but the Ministry of Health only came to know about it one week later, at which point his brother and later his father also tested positive.

Maverick Foong has since shared his experience on Facebook and urges others to stay home for themselves and their family members. In his post, he said that he tested positive for Covid-19 on 12 January and describes it as being “more deadly than I ever imagined”.

However, he said that his post wasn’t intended to scare anyone but to let others know about the reality of his experience, including the “constant struggle to breathe and sleep at night without coughing my lungs out, the nauseousness, the body aches, the feverishness” in addition to the pain and guilt of bringing the virus back to his family. 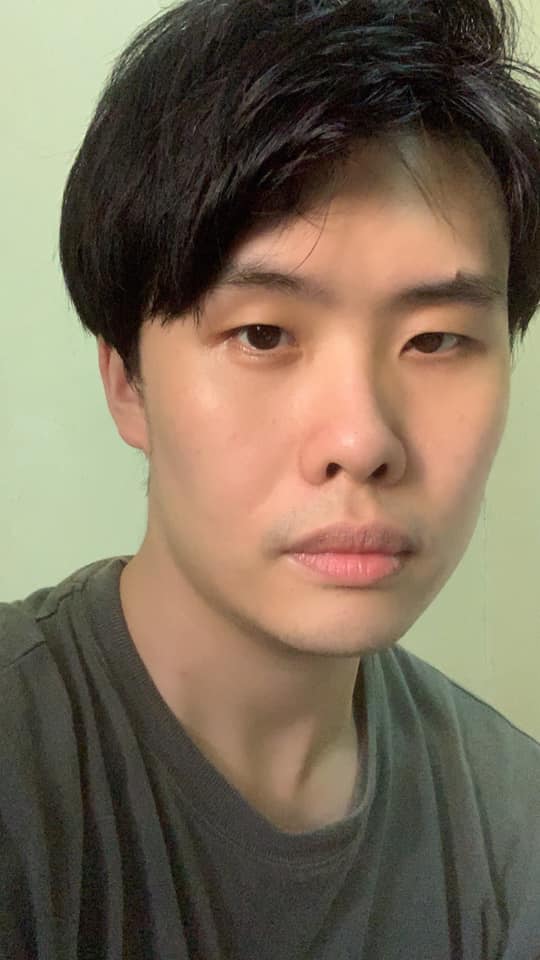 Maverick said it all began on 9 January when he started having a slight sore throat and fever at night. He went to the clinic the next day but the doctor told him he had nothing to be worried about as the doctor reasoned that he might have “a bad sore throat that caused the fever”.

However, Maverick began experiencing high fever with body chills later that night and decided to book a PCR test for Covid-19 at a specialist centre.

Tested positive for Covid-19 and isolated himself in his room

On 11 January, he took a swab test and started to quarantine himself in his room while waiting for the results. The next day, his sore throat worsened until he could feel pain from his throat up to his ears.

He then received his results which showed that Covid-19 was “Detected” and immediately told his parents and younger brother to get tested too. 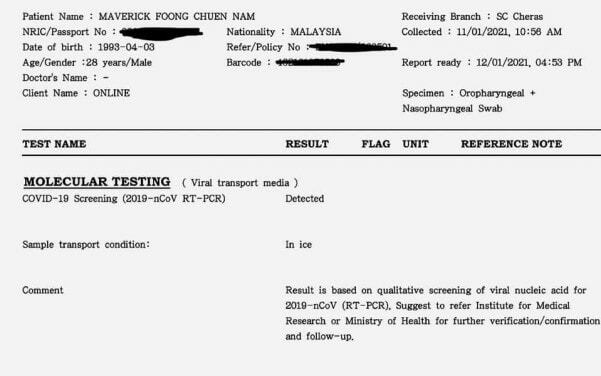 “14th Jan (Thursday) – My family received their results at midnight. My parents tested negative but my younger brother tested positive 💔, so he’ll be quarantined with me in the same room,” Maverick said.

“My parents are also feeling some of the symptoms, so they’ll be retaking the test after a week to double confirm.”

“During the night my cough is getting worse, I’m having chest pain and I can’t breathe properly. Called 999 for ambulance, waited for them for three hours and they told me they couldn’t make it due to high traffic. Felt helpless and I know this is getting out of control.”

On 15 January, Maverick said he still had not heard from the MOH at all. By this time, his appetite was gone, his chest pain still remained and his cough got worse. He also started having nausea and diarrhoea and had lost 50 per cent of his sense of smell.

In the next four days after that, Maverick experienced a range of symptoms including bloating, joint pain, vomiting, body aches and fatigue.

Finally received a call from MOH

On 20 January, eight days after Maverick tested positive, MOH finally contacted them, but the call was for his brother. MOH said that they did not have any information about Maverick being a confirmed case and told him and his brother to meet them at Dewan MPSJ on 26 January where a doctor will check their condition.

Meanwhile, his parents went for another test. This time his father tested positive while his mother tested negative, although both of them were experiencing symptoms like coughing and fatigue.

“I am a 28-year-old healthy young man and I am going to get through this no matter what. But there are so many people in my life and in the world that could possibly not get through this due to their age and/or a compromised immune system and this is why I am writing this post,” Maverick said.

We hope Maverick’s story is a good reminder to every one who’s reading this to stay home as much as you can during the MCO. Together, we can break the chain of Covid-19 in Malaysia.

With a heavy heart, i want to let you guys know my covid 19 test came back “Detected” at 12th Jan. Probably more deadly… 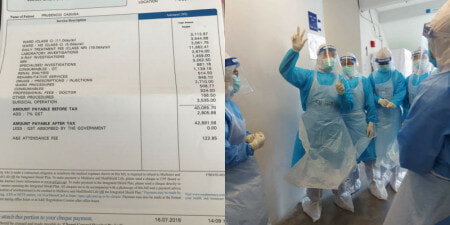