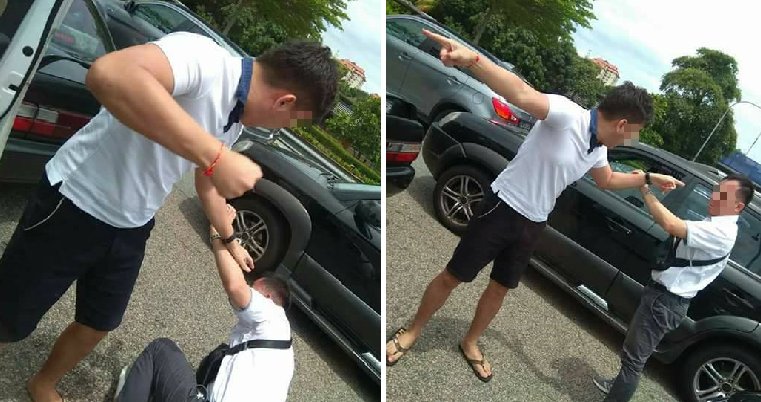 When driving on the road, we should all be considerate as nobody likes a road bully. Especially when you’re in a traffic jam, tensions can run high but do note that everyone is stuck there too so, be considerate of others! A recent post that gained attention on Facebook depicted this road bully that had the audacity to pick a fight even though he was allegedly in the wrong. 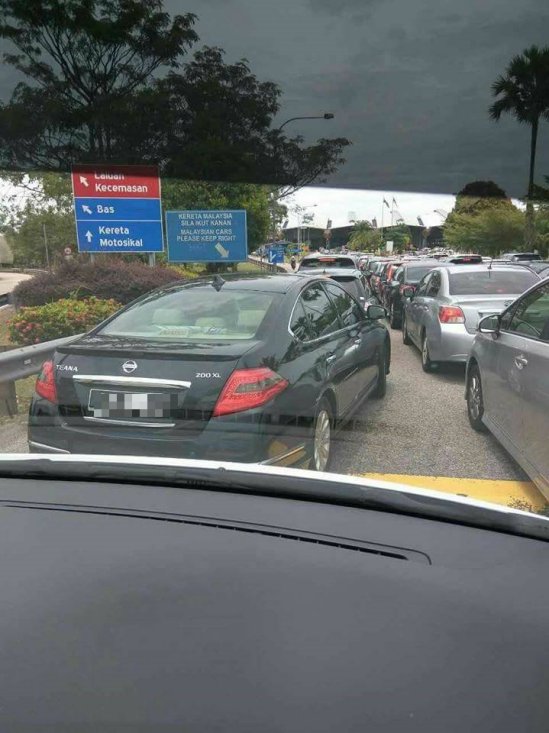 Apparently a family of passengers in a car who were on the way from Changi airport back to Johor Bahru had the misfortune of encountering the rude guy. Their hired driver, who was driving a company car, had just passed the Tuas checkpoint into Malaysia when another car, illegally used the motor lane to cut in front of their car.

However, when that road bully tried to do so, he accidentally rammed into their car and they all pulled over. The driver got down from their car to discuss with the road bully but as soon as he said he was driving a company car, the guy immediately started scolding and beating up the innocent driver. Poor thing! 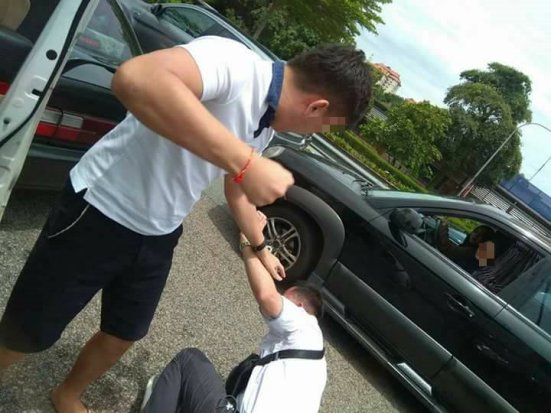 The passengers said that the road bully claimed he was from Malaysia and kept shouting at the other driver. Eh, don’t shame Malaysians can ah? It seems that after the incident, the poor driver who reported it to his company brought him to make a police report but the police said that they have not received any such complaints yet.

Netizens were furious at the road bully and said, “Really shameful that he admits he is a Malaysian. Hope the other driver is fine!” However, some of them said maybe we shouldn’t jump to conclusions as we are not aware of the whole story. 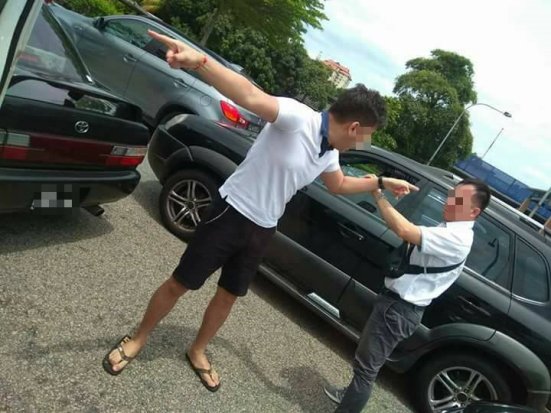 Be kind and considerate on the road, everyone. Nobody likes to be stuck in a traffic jam or get into accidents either! Stay safe! 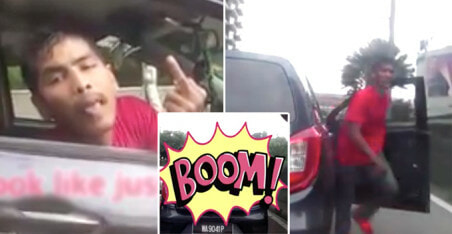