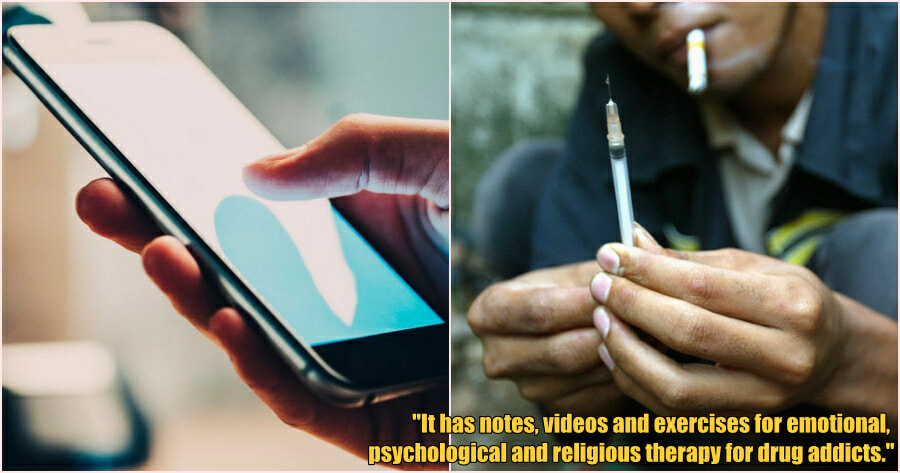 Malaysia over the past few months has seen numerous amounts of accidents which were caused by drivers who were high on drugs. It was even reported that there has been an increase in the number of drug abusers ever since the Covid-19 virus ravaged the country.

Only a select number of people will know how hard it is to abstain from using drugs as addiction often changes a sufferer’s brain and makes it nearly impossible to resist the impulse to take drugs.

However, some good news has been reported as a group of researchers from Universiti Sultan Zainal Abidin (UniSZA) has developed a smartphone application for interactive therapy programmes to help drug addicts. 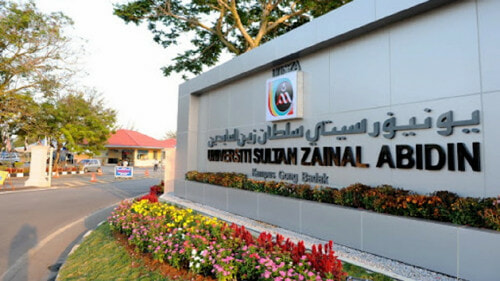 According to BERNAMA, the app called Virtual Inabah (V-Inabah), is one of the first mobile applications in Malaysia to use psychiatric, spiritual and religious therapy methods to help the group quit drug addiction.

“Treatment progress will also be monitored continuously through this application and based on the initial feedback of 73 participants, they are very satisfied with the therapy module provided in this V-Inabah application,” she added. 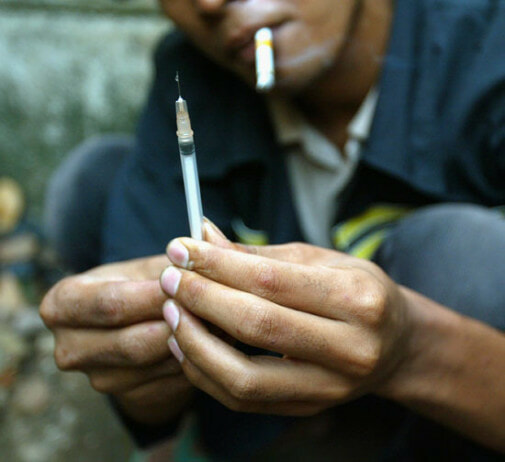 Dr Lua also stated that the app can be accessed anywhere and at any time and is suitable for those who are unable to undergo treatment physically. She added that the addict’s confidentiality is also better protected via the app.

“The less unfortunate, women, professionals who are addicted to drugs and those who face transportation problems or are living far from rehab centres could try the community-friendly therapy methods,” she said.

The app is apparently worth RM25,000 and was developed jointly with the university’s Islamic studies expert Assoc Prof Dr Abdul Manam Mohamad and informatics technology expert Prof Dr Mokhairi Makhtar as well as Pondok Remaja Inabah, which is a privately-owned drug rehabilitation and treatment centre that has been operating since 1989 and has gained recognition, following its outstanding success in helping its residents to be free from drugs.

Check out an overview of the app here. 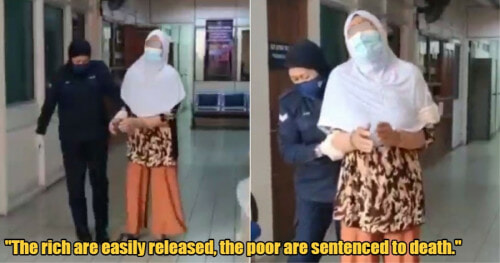