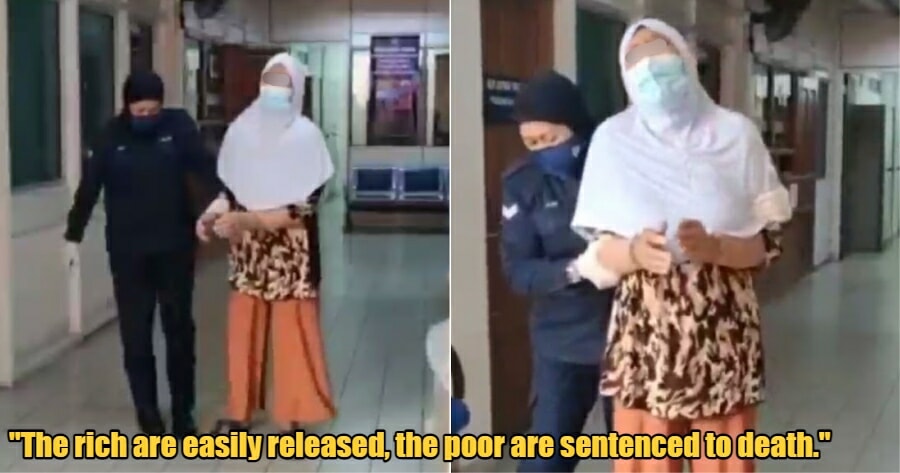 A single mother of nine was given the mandatory death sentence in Tawau High Court on Friday, after being found guilty of possessing and distributing drugs three years ago.

Based on a report by Astro Awani, High Court judge, Alwi Abdul Wahab, passed the sentence on 55-year-old Hairun Jalmani, after finding that the prosecution had succeeded in creating a prima facie case, while the defence failed to raise reasonable doubts. 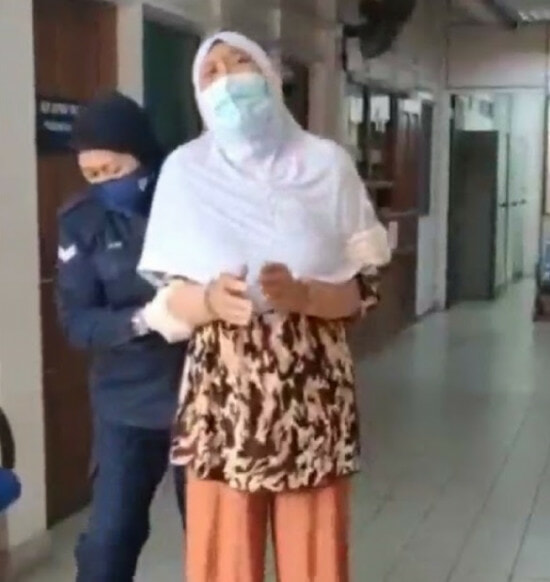 The accused, who is also a fishmonger, was charged with the possession of syabu weighing 113.9 grams in an unnumbered house in Kampung Pangkalan Wakuba in Tawau on 10 January 2018.

She was charged under Section 39B (1) (a) of the Dangerous Drugs Act 1952, which provides for a mandatory death sentence or life in prison if convicted.

Netizens have since taken to social media to express their disappointment over the verdict, sharing the sentiment that Jalmani probably only committed the crime in an effort to make a living for herself and her nine children.

This comment goes, “Look at this, ladies and gentlemen. An ordinary citizen, where is the forgiveness. It’s an offence, possessing drugs is wrong in terms of the law. Pity her, maybe she was struggling, so she did things like this for the sake of finances.”

This comment says, “Pity her, desperation and challenges in life is abundant for her.”

This comment reads, “The crime is wrong, but because of the challenges in life, she had to do it. She can be given the opportunity to be let go, as to how the many comments I’ve read have shared, the rich are easily released, the poor are sentenced to death. You have to think about it, where did these laws come from?”

While there is the notion that a crime is a crime, you can’t help but wonder, why would a single mother resort to putting herself in such a position and committing such an offence?

As the law comes down on her, it is truly saddening to think that her children will be losing their mother, who only wanted to be able to afford a humble life for her kids and to keep them fed.

What do you think? Was the conviction fair?

Also read: Najib Will Be Joining Rosmah In Singapore As Court of Appeal Temporarily Releases His Passport 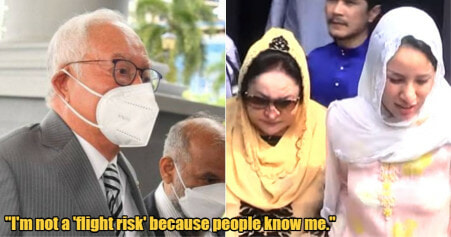