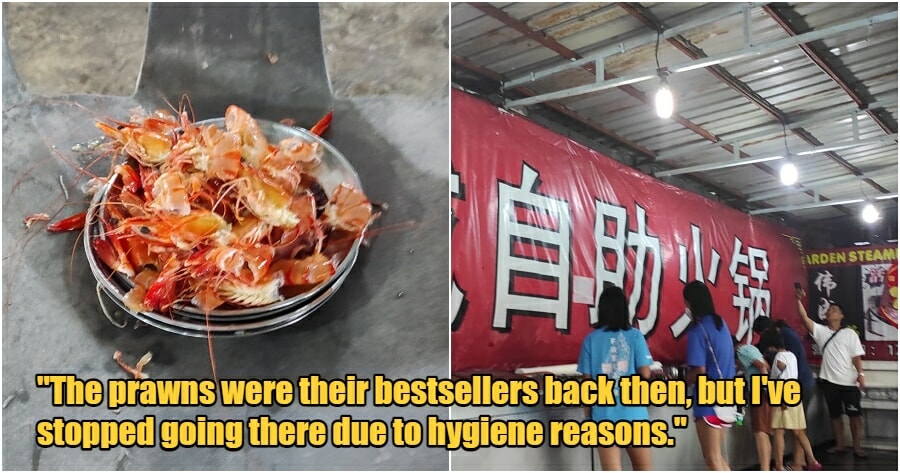 When it comes to buffet, the phrase “eat all you can” come to mind. But a man in Johor Bahru recently apparently could not eat all he wanted.

Recently, the man has shared his dine-in experience during a steamboat buffet in JB through a Facebook group known as 新山消费者投诉平台. He had paid RM39.90 for the steamboat buffet, however, he was refrained from adding more prawns after only a plate of them.

“I’ve only taken a small plate of the prawns. Why is it limited? Is steamboat buffet not a buffet?” he asked.

The man said he was told that the prawns were reserved for the other customers which explain why he was not allowed to add more prawns into his menu. He then said,

“Might as well make it an ala carte dinner then. There’s no need for steamboat buffet if the food is reserved for others.”

After showing the image of the prawns that he had eaten, he asked the people if he had indeed taken too many of them.

We don’t go there anymore

His post has gained a lot of attention and instead of answering his questions, the netizens actually shared their experience at the place. 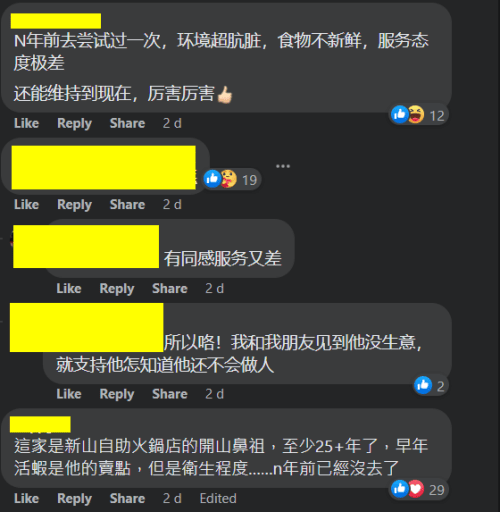 “I was there a few years back. Surroundings were dirty, seafood was not fresh, service was bad. I’m surprised they’re still surviving.”

“This place has a history of at least 25 years. The prawns were their bestsellers back then, but I’ve stopped going there due to hygiene reasons.”

“Been there and it was my first and last. Had their crabs but I was so pissed off. Not only they were not fresh, but the crabs had little to zero meat and they were mostly water inside.”

Despite paying the full amount, do you think it’s fair for the place to stop him from adding more to his plate? 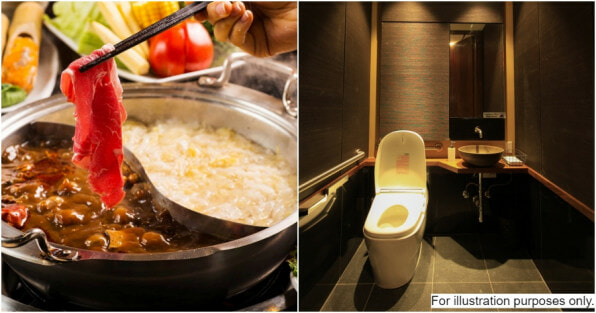