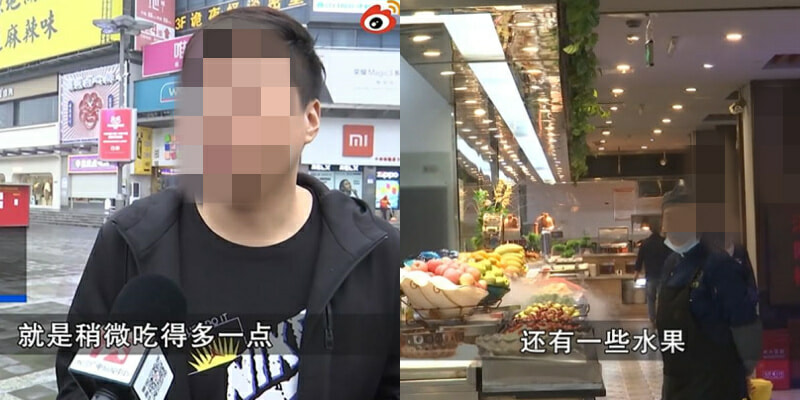 Mr Kang, a Chinese food live-streamer was banned from the Handadi Seafood BBQ Buffet in Changsha City for putting the restaurant out of pocket through his eating endeavors.

Just how much has he eaten so far? In his fist visit he gobbled 1.5kg of pork trotters and in another visit almost 4kg of prawns.

Sharing his interview on Chinese social media, Kang shared how he has been discriminated for eating a lot and not wasting any of the food. 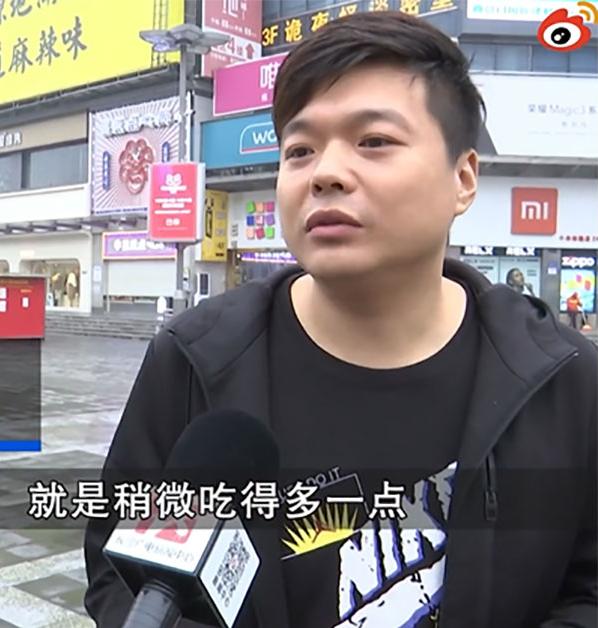 In his defense Kang said, “I can eat a lot – is that a fault?” before adding that he has never faced any form of discrimination for his ability to eat a lot from other buffet restaurants.

“I feel this restaurant can’t live up to its buffet name.” 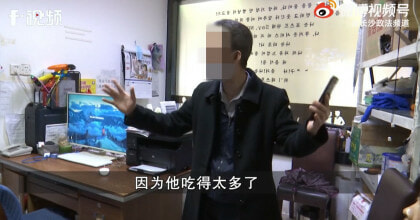 The video was not at all one sided, as it also sought the response from the restaurant owner.

“Every time he comes here, I lose a few hundred yuan.”

“Even when he drinks soy milk, he can drink 20 or 30 bottles. When he eats pork trotters, he consumes the whole tray.”

“For prawns, usually people use tongs, he uses a tray to take them all.”

The owner also adds that this ban does not just apply to Kang but also other live streamers. 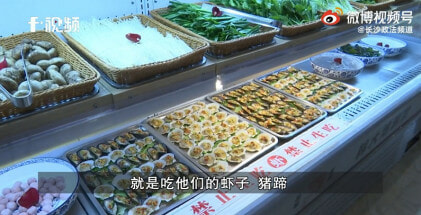 Gaining more that 250 million views on Weibo, some have said that the restaurant should not have named itself as an all-you-can-eat if they can’t live up to their name.

Change it to some-you-can-eat perhaps? 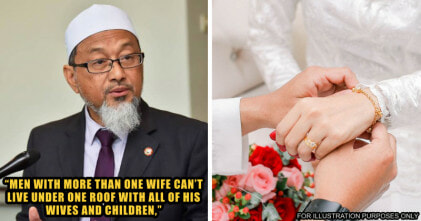