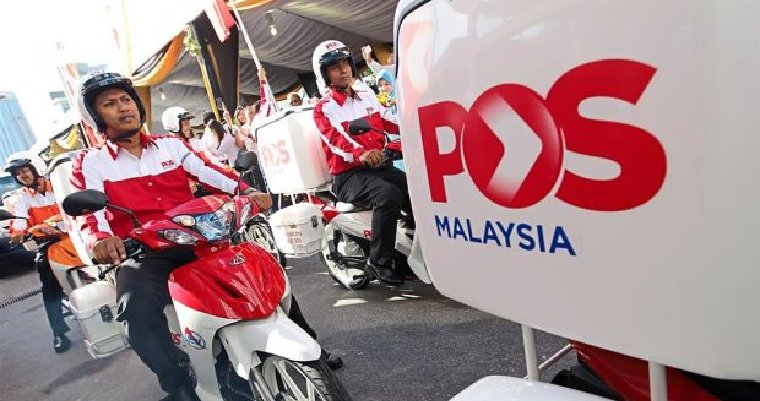 If you are living in Cheras and have been receiving your letters a bit later than usual, well, we’ve got news for you. Apparently the postmen in that area are resigning because their salary just isn’t enough to cover the rising cost of living. 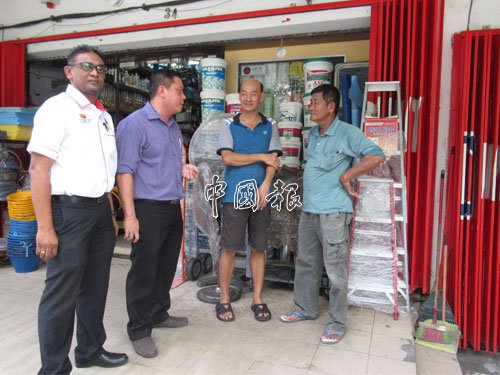 According to China Press, the residents in areas such as Taman Cheras Jaya, Taman Sri Cheras and Kampung Baru Batu 11 Cheras have been complaining that they’ve been experiencing a delay in receiving their letters. After enduring this for two months, the residents decided to investigate.

That was when they discovered that the Cheras post office was suffering from staff shortage as many of their postmen had resigned, leaving only 29 postmen. These remaining 29 postmen are responsible for delivering letters to approximately 100,000 addresses every day for seven hours, five days a week and evidently, they could not cope. That’s a lot! 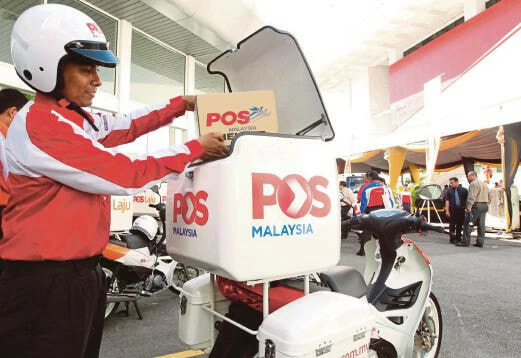 It was learnt that these postmen had resigned to look for better-paying jobs as their salary was only RM1,400 a month without any additional allowances. They said that this salary was just not enough to make ends meet so they had no choice but to resign. Is RM1,400 enough for you?

As for the remaining 29 postmen, it was impossible for them to deliver letters in a timely manner, which resulted in delays. Hypothetically speaking, even if they only had to deliver to 50,000 homes in a day (because not every home gets letters every day), each postman would be responsible for about 1,700 addresses. This means that they would need to deliver letters to four addresses in one minute. 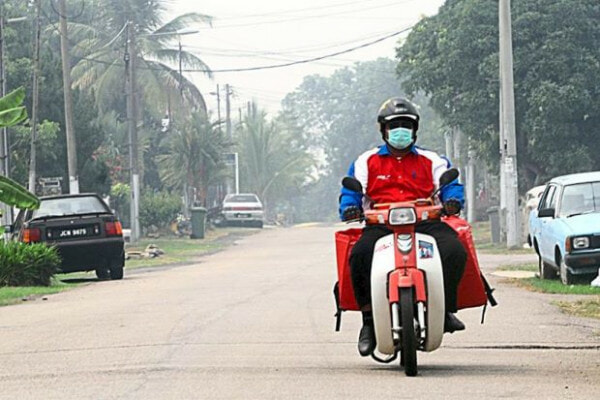 Of course, this is doable if the addresses are all high-rise buildings, but certainly not all of them are. Currently, the standard set by the post office is that each postmen should be responsible for 1,030 addresses, which means they need to send two and a half letters every minute. With the staff shortage, it’s almost double that amount!

Looks like Pos Malaysia has to consider giving these hard-working postmen a raise before all of them are gone! Have you been facing the same problem too? 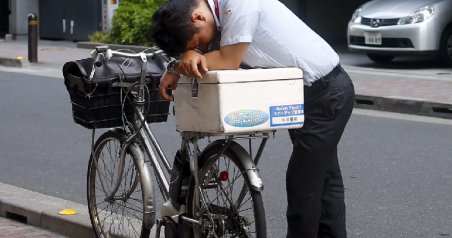