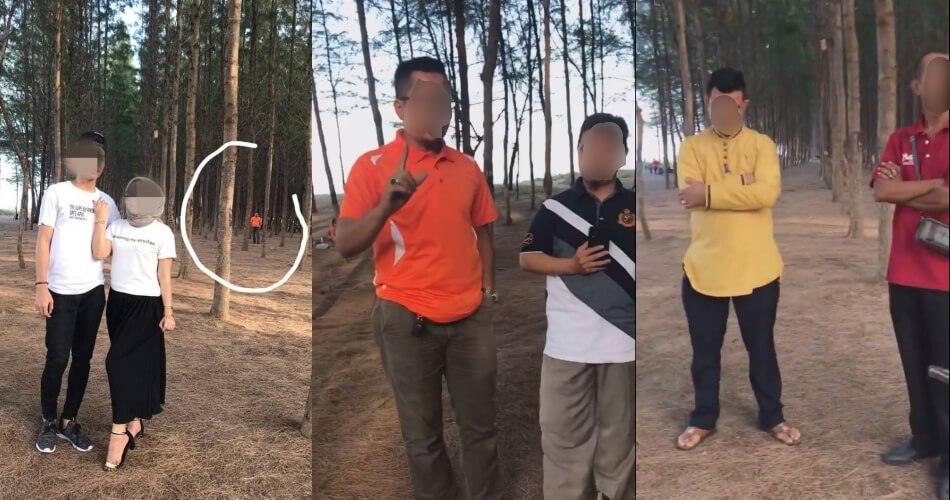 Some, but not all Islamic authorities, are at times a very confused bunch.

There are provisions such as things related to pork or canines that are strictly adhered to, but when it comes to ‘maksiat’ or vices, well not so.

An incident involving a couple and a group of ‘Islamic Authorities’ went viral when the married couple was harassed for holding hands in public. 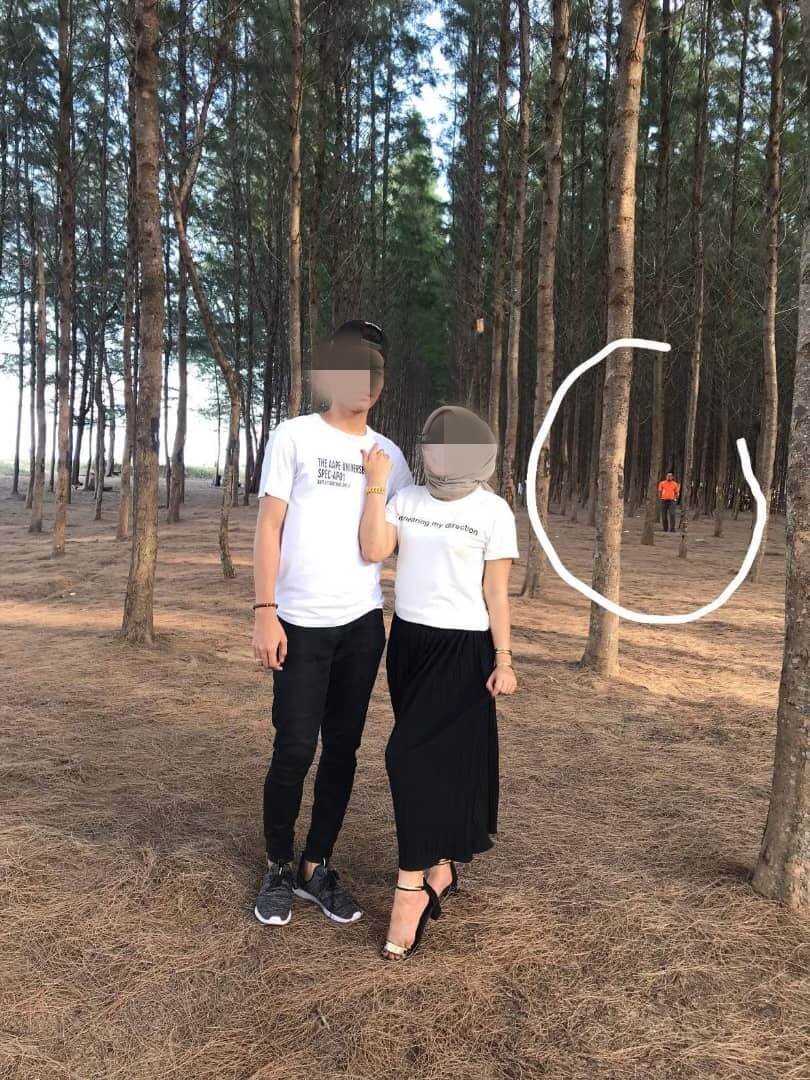 The couple was stalked for a long time even before being approached. Source: facebook

The woman posted their story on Facebook warning the public of the existence of these group of individuals with the knack of recording ‘arrests’ and sternly condemning ‘haram’ acts in public.

“If you are married, you are prohibited from holding hands in public.”

“This story happened at Senok Beach, Kelantan.  My husband and I were approached by a group of ‘authorities’ but without proper SOP. I wouldn’t mind being advised in a proper manner, but if you come at us trying to pick a fight, it is a different story altogether.”

She complained of how the group began recording their ‘arrest’, yet turned a blind eye at young unmarried couples in the area who were seen performing more daring acts. 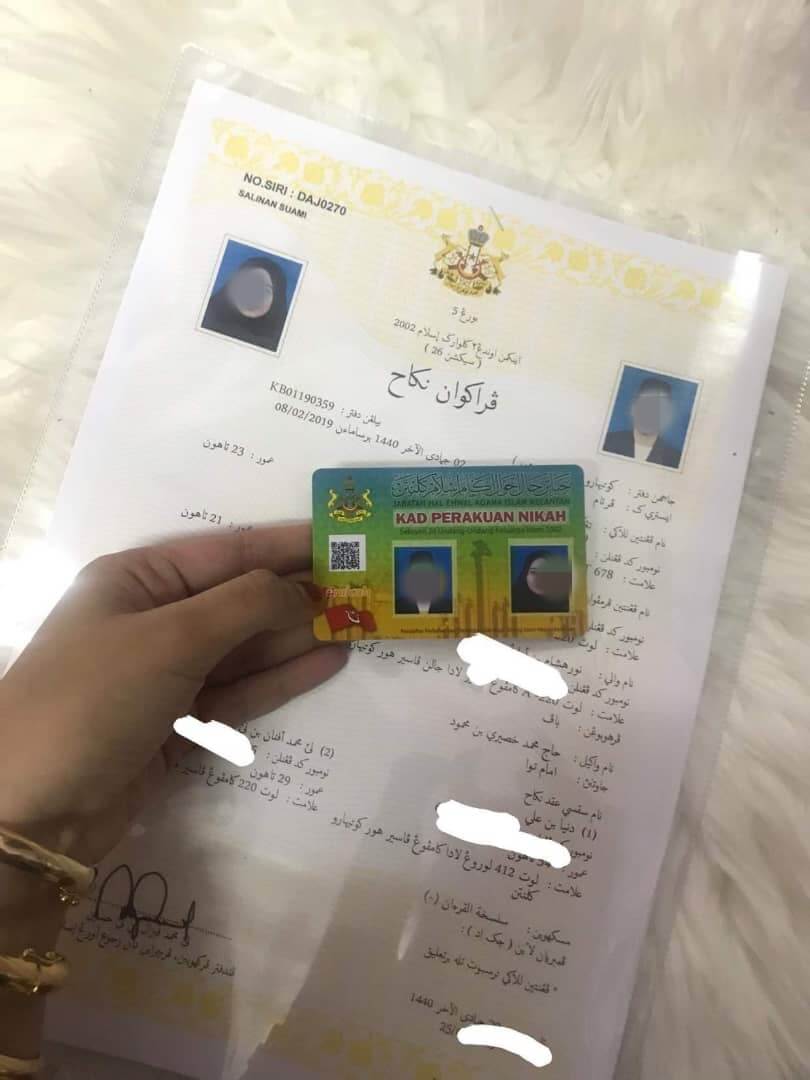 “When we produced our proof of marriage documents, they went quiet and did not even apologise.”

Angry at the no apology policy of the group, the netizen warned the public that it is ‘haram’ for them to hold hands on Senok beach, but if you are still unmarried then it should not be a problem.

Netizens also piled on the hurt, at the apparent atrocities performed by the so-called group of individuals. 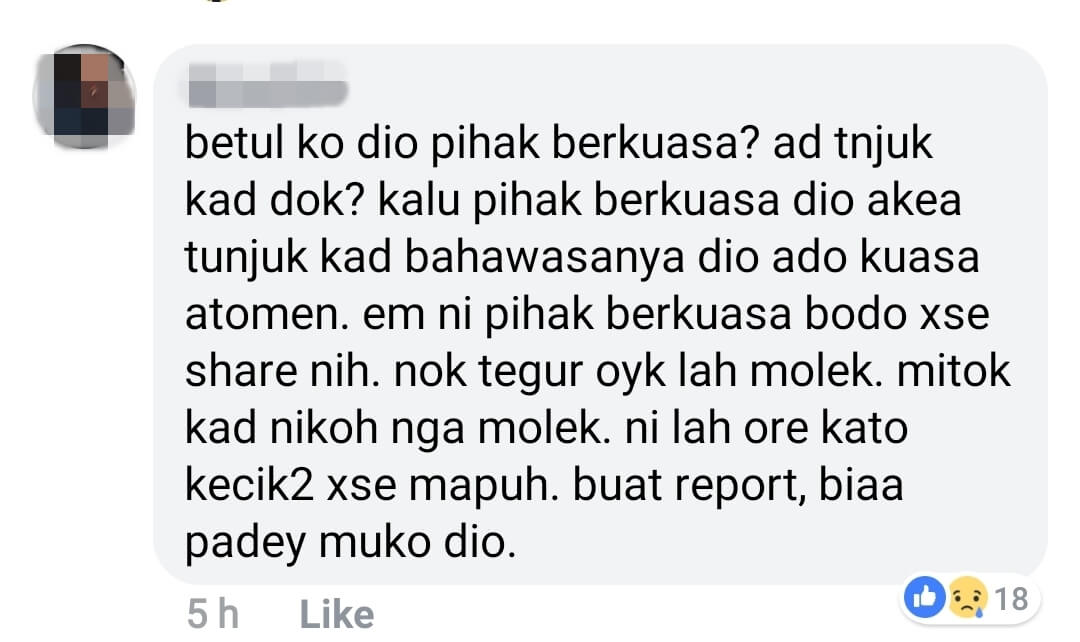 One netizen wrote, “Are they really the authorities? Did they produce any form of ID?”

Thoman replied, “No they did not. They refused and questioned whether or not I would make their information viral.”

Another gave the option of suing the group.

“Sue them! These people are hungry for publicity.”

It is time that authorities come up with a standard SOP and follow them when they are making their rounds. They should come down to earth and act like people, not gods.

Also read: Man Wants to Sue Wife & Get Annulment After She Shamed Him for Having Micropenis 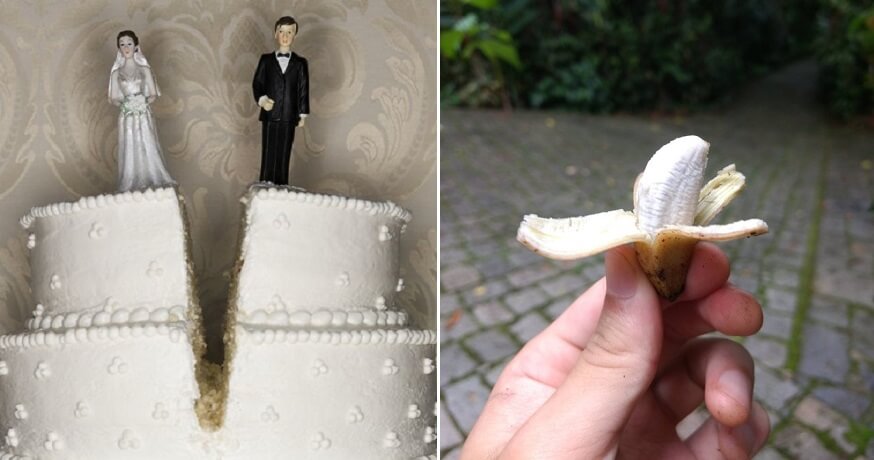