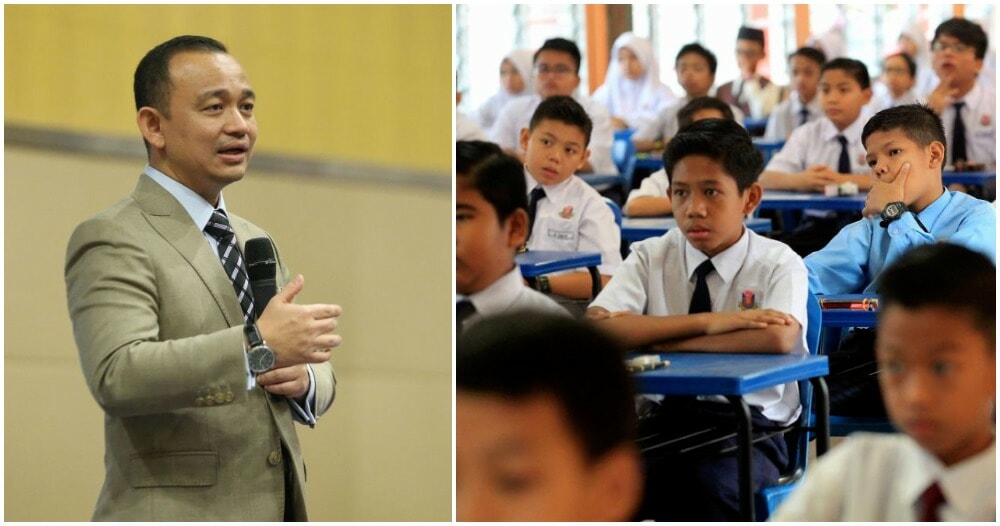 You might have heard that schools will not have art or science streams starting next year but that might not be true!

“The Education Ministry will announce the abolition of the arts and science streams in Form Four when the time comes.”

He added that the ministry would not make the decision in a hurry, as they want to review all aspects, including engagement and employment, reported Malay Mail.

He explained that there might have been a misunderstanding of the nature of his speech at a town hall session in Germany. He said,

“The report sounded as though the abolition was a policy announcement, but in fact, it is not yet. What I said was in the future, we want to ensure that students are not stuck with the streams. The report was portrayed as though it was a policy statement.”

Maszlee said that the ministry has received opinions and views from various parties to make improvements to the current education system.

That is also the reason why they are looking at cross-sectional learning (as in a student can take Arts and Science subjects at the same time). 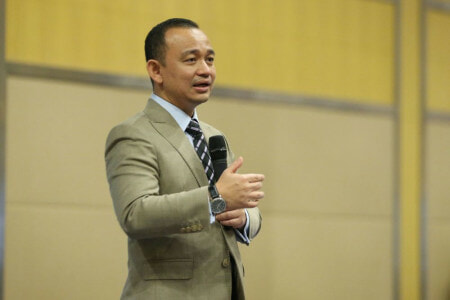 He explained that in the future, many jobs will take place in cross-fields. As an example, for agriculture, the future will need farmers to be tech-savvy as robotics and drones will be used.

“This is a future and a global trend. Whether we want to or not, we need to be prepared for it.”

So, what he said was taken out of context! What are your views on abolishing science and art streams? Tell us in the comments!

Also read: BREAKING: Schools Will NOT Have Science and Art Streams Starting 2020 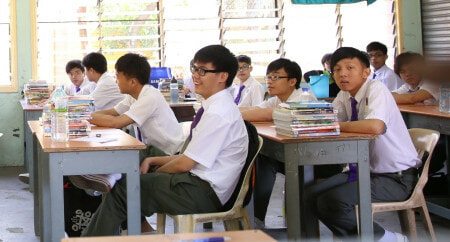