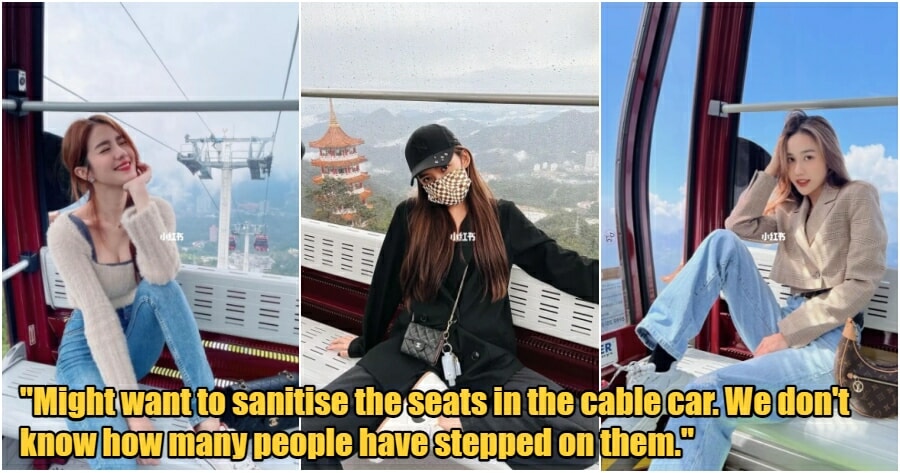 OOTD pictures are inevitable especially if you have the need to update your social media feeds with pictures in your favourite outfits while on vacation.

Recently, 3 Malaysian influencers found themselves becoming the centre of attraction for the wrong reasons. In separate images, they were seen taking pictures inside Genting’s cable car, which is actually something common that most of us would’ve done on our trips to Genting.

However, it’s the way they were posing that had attracted criticisms 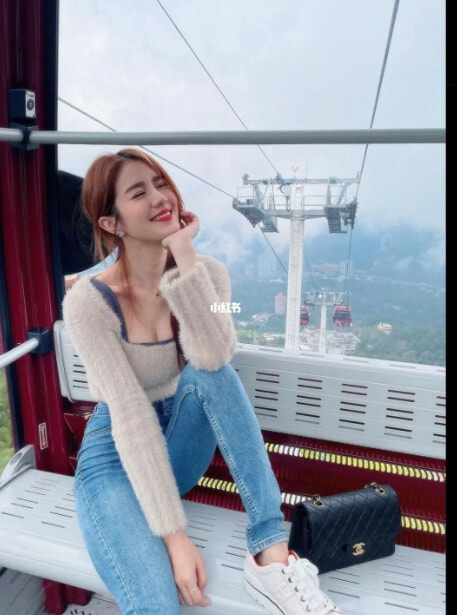 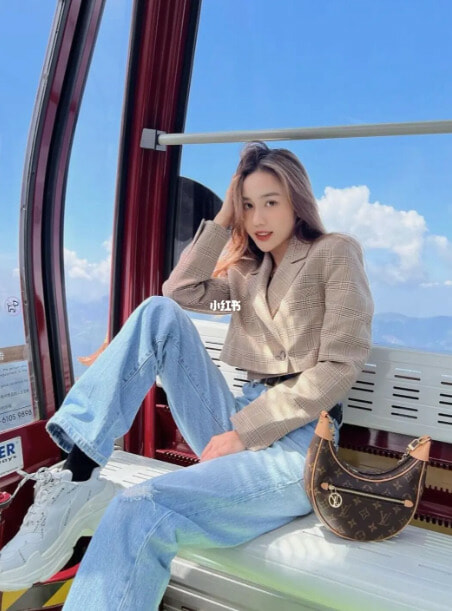 The 3 influencers, Jestina Kuan, Elecher Lee and Cherry Quah could be seen taking pictures and dirtying the seat in the cable car with their shoes by stepping on the seats of the cable car. 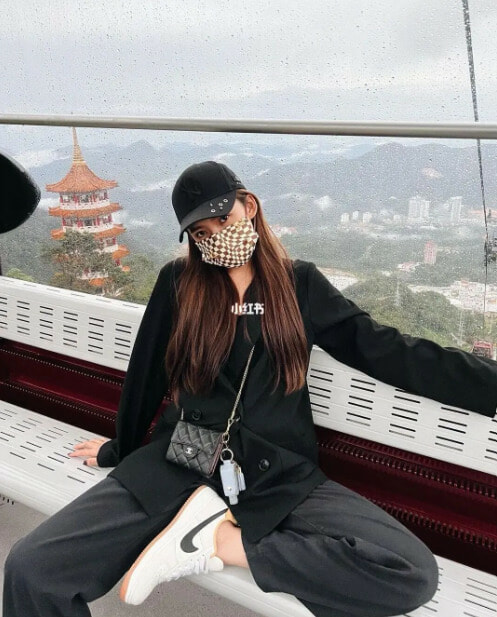 Malaysians were unhappy with their poses

Their images were shared by 小红书 which sparked criticism from netizens who were not happy with how their poses had dirtied the seats.

One user said, “Remember to sanitise the chairs before sitting on them. We don’t know how many people have stepped on it. The cable car is for public use and not private use, so do keep that in mind, dear beautiful ladies.”

Another user commented and said, “the 1st image was the worst. The 3rd one was still okay, at least she didn’t step on the seat.”

Of course, the criticisms from the netizens captured their attention and 4 days ago, 1 of the influencers, Cherry Quah took her Instagram Stories and responded to a question asked by a follower about the incident. 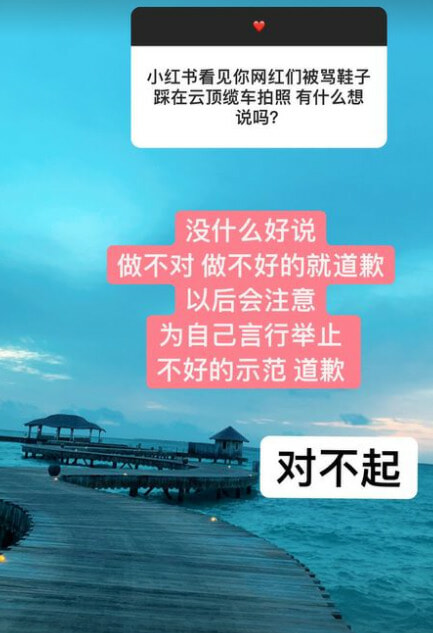 She has apologised for the incident and assured people that she will be more alert to her behaviour and the examples that she set for others. Cherry then clarified that she has never seen herself as a public figure or an influencer.

“I’m a social media user just like everyone else.”

She then apologised again for the incident and said that she will do her best as a mother to set a good example.

Do you think that these influencers have gone too far just to take photos? Let us know your thoughts below! 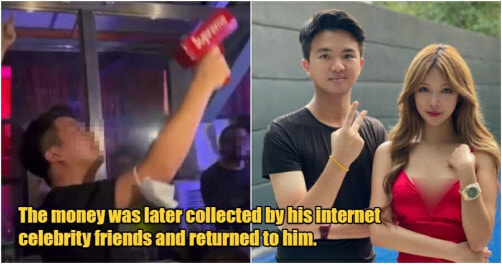