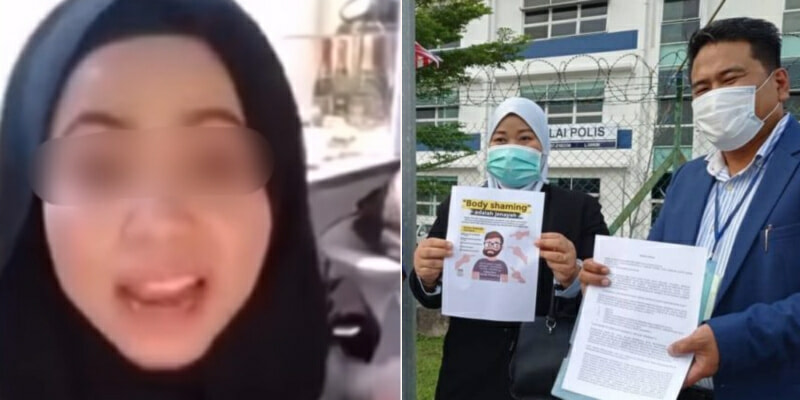 Being on social media and having a large following does not mean that you are exempted from the law.

About 11 months ago, the Ministry of Health decided that enough was enough when it came to body shaming and declared it a crime. They added that a year in jail and an RM50,000 fine would await those found guilty.

Well, apparently there are some Malaysians who never got the memo.

As according to Berita Harian, 37-year-old Suharnizan Md Sidek, who is a commissioner of oaths, is now seeking monetary compensation of a whopping RM2 million, along with a public apology from Eira Aziera after she had openly berated and body shamed Suharnizan in a live stream on her social media account. 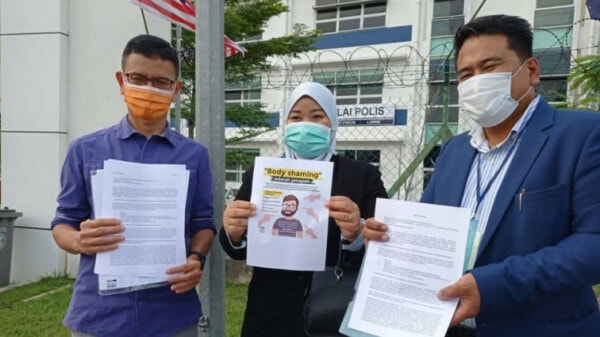 Suharnizan’s lawyer, Mohd Rasheed Hassan shared that the compensation is for the trauma his client received following the stream.

The whole incident apparently started when Suharnizan had commented on one of Eira’s live videos.

This caused Eira to launch into a live video calling out Suharnizan for her weight and calling her insensitive terms such as ‘yellow pig’ and so forth. Along with the rant, Eira also showcased many pictures of Suharnizan and her family, including her children.

“After making that comment, I resumed my office work and did not follow along with the video. Later, a friend informed me that in the video, I was made viral. When I checked and researched, I found that the individual was deliberately doing it without my permission or knowledge. I did not take any action at that time and expected this matter to end on its own,” Suharnizan said.

“However, I was informed that there was a video uploaded and shared to social media by the ‘Makcik Bawang Channel’ and the ‘Makcik Kiah Channel’ containing eight minutes of insults to my physical appearance, among other things, until it had reached thousands of likes and comments.”

This also caused various unknown parties to take advantage of the situation by using her face and name to create multiple fake Facebook accounts.

“I experienced stress, trauma, I received personal messages incessantly, I also endured depression and emotional disturbances while at work. I then sought the advice of a lawyer who suggested civil claims be made against the individual,” she added.

Mohd Rasheed and his party have since set the civil claim notice to the personality, giving her 14 days to release the open apology and pay the compensation, adding that they will take legal action against her if she does not comply.

The original video has since been deleted but you can watch it here.

This isn’t the first time Eira has gotten into trouble, earlier this month she made a ruckus after she was kicked out of a restaurant for live streaming in an attempt to promote her product and the restaurant.

Body shaming is not okay, especially when it is done with the intention of inducing public hatred towards a person. 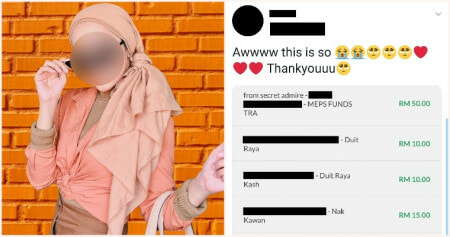